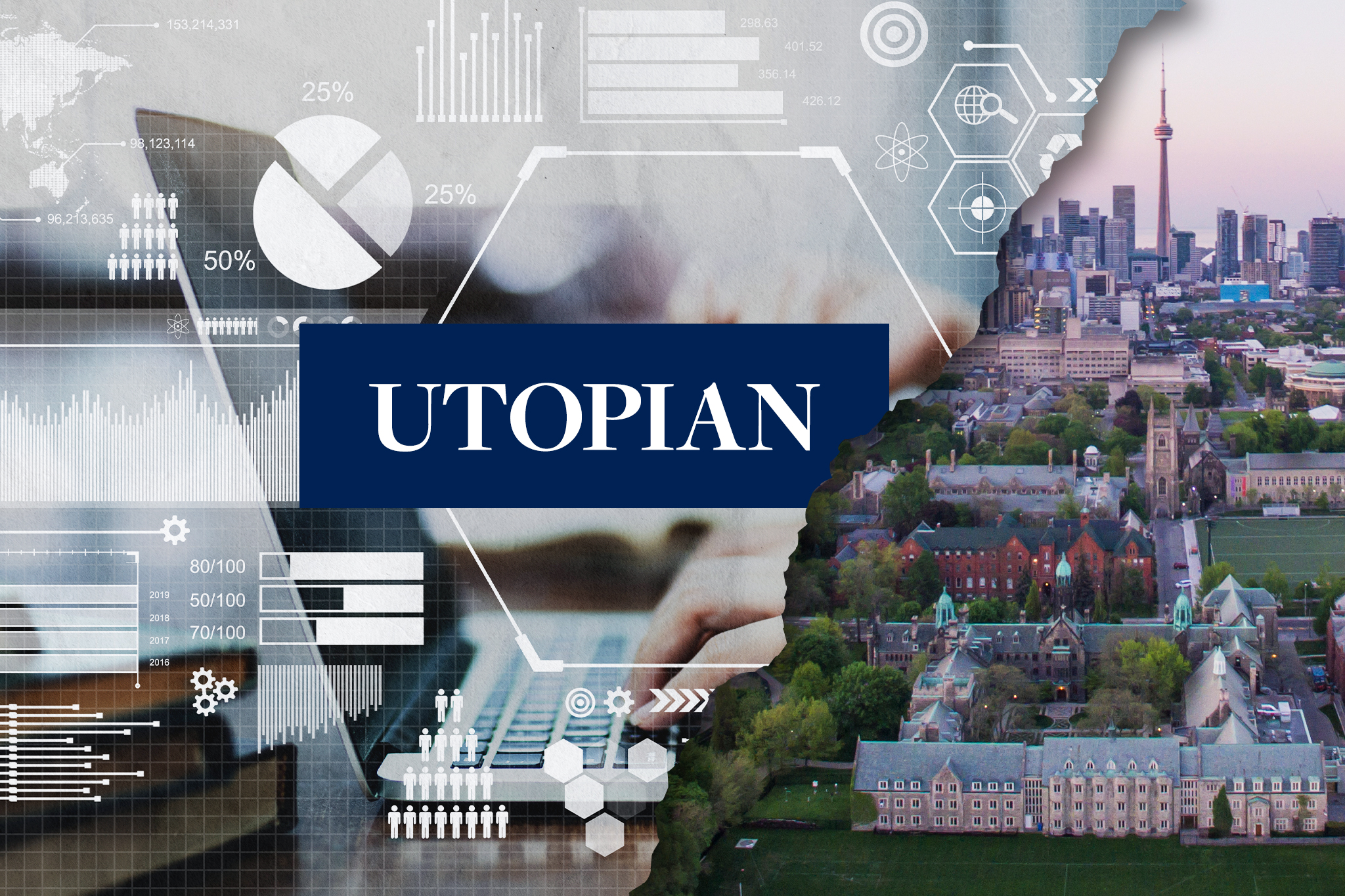 An Alberta man who helped illegally excavate fossilized dinosaur tracks in northeastern B.C. has been sentenced to 25 days in jail and must pay a $15,000 fine and a 15 per cent victim surcharge.

Bennward Dale Ingram, 39, pleaded guilty to excavating on Crown land under the Land Act for the incident at the Six Peaks Dinosaur Track Site near Hudson Hope in July 2020.

Ingram and three other men used “a combination of power tools and heavy-duty hand tools to excavate and remove fossilized dinosaur footprints which formed part of identified dinosaur trackways,” according to a B.C. Provincial Court judgment posted earlier this month.

In handing down the sentence, Judge Darin Reeves pointed to the “deliberate nature” of the act as an aggravating factor, noting the work took more than 2.5 hours and only stopped when the men realized there were witnesses present.

“This evidences planning and preparation, effort to obtain the fossils, and an understanding at the time of the wrongfulness of their acts, as they fled the scene once they were aware of being observed,” he wrote.


Crown prosecutors had sought a 30-35 day sentence plus a combined $23,000 fine and victim surcharge, however, Reeves noted there were also mitigating factors

“Mr. Ingram frankly admitted to the court he had no excuse for his actions, that he did not appreciate the importance of the site to the First Nations or science, and expressed deep remorse for his actions and the damage he created.”

The trackway is located on the traditional territory of the Saulteau First Nations, and is considered both a site of cultural reflection and potential economic development, according to the judgment.

Another man in involved in the incident, Austin McNolty, also pleaded guilty and was handed a 30-day sentence and $23,000 in financial penalties.

The other two suspects remain unidentified, and none of the stolen fossils were ever recovered.