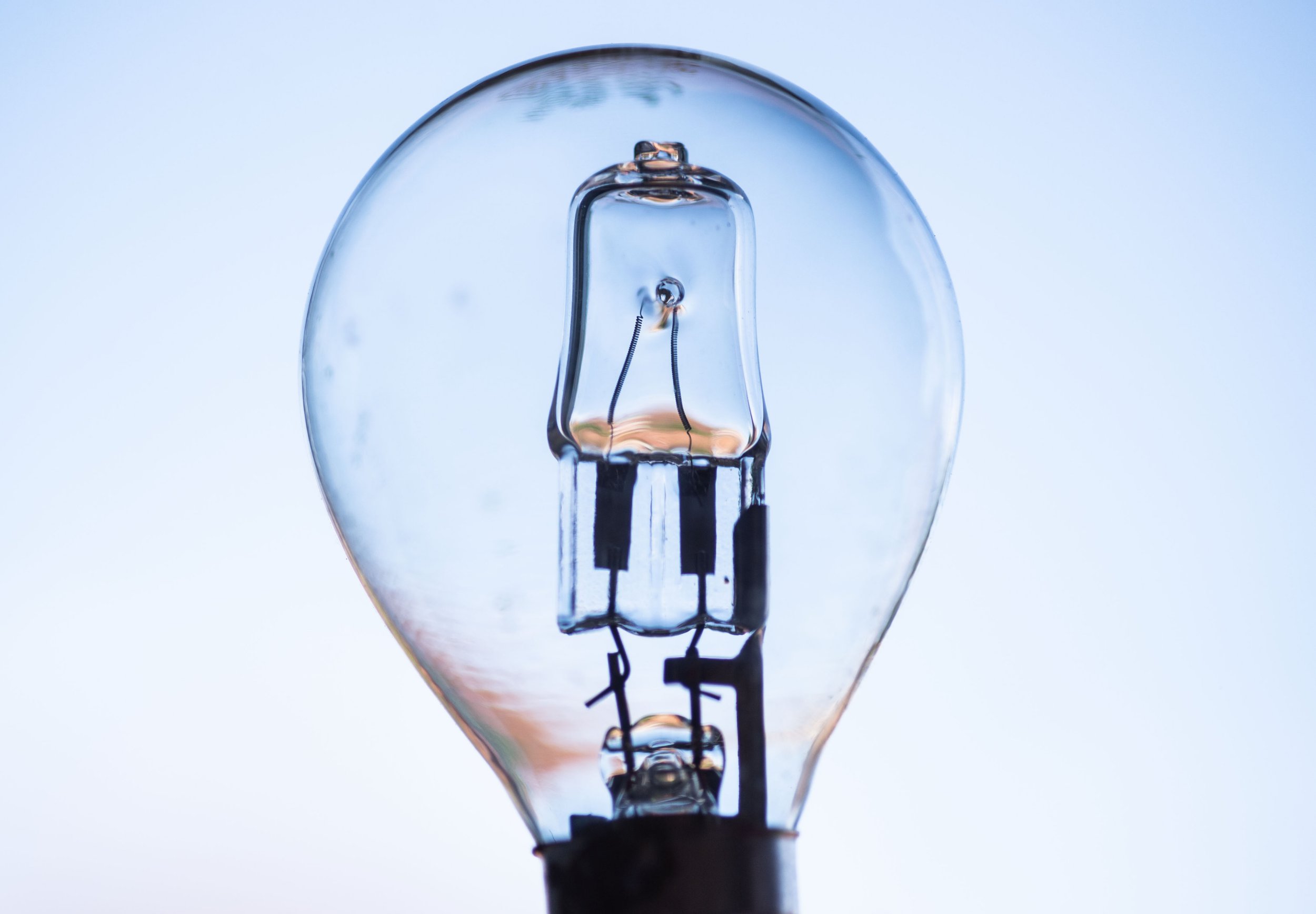 Brits will no longer be able to buy halogen light bulbs from shops next week, under new government plans for sustainability.

Instead, only LED light bulbs will be available to buy from October 1.

Energy-friendly LED bulbs will last several years longer than their halogen counterparts, but they can be much more expensive.

They use up to 80% less power so, over the long run, can actually work out cheaper to run.

Halogen bulbs were originally set to be pulled from shelves back at the start of September, but the government pushed the deadline back.

The move will cut 1.26 million tonnes of carbon emissions a year and is part of tighter energy efficiency rules.

The UK began phasing out the sale of higher-energy halogen lightbulbs in 2018 under EU-wide rules, and now retailers will no longer be able to sell most remaining halogen bulbs, such as kitchen spotlights.

To help people to choose the most efficient lightbulbs, changes to the energy labels that consumers see on bulb packaging are being brought in, with the A+, A++ and A+++ ratings abandoned and efficiency graded between A-G, with only the most efficient bulbs given an A rating.

Legislation will also include moves to phase out high-energy fluorescent lightbulbs, such as strip lights commonly found in offices, with a view to bringing an end to their sale from September 2023.

Officials said LED bulbs could be incorporated into the fluorescent light fittings as a more energy efficient alternative.

Together the new rules will stop 1.26 million tonnes of carbon being emitted every year – the equivalent of removing more than half a million cars from the UK’s roads, the Business Department said.

It is part of a package of measures which will save consumers money and include the right to get goods repaired, new energy labels and higher efficiency standards for white goods, TVs and other appliances.

Energy minister Anne-Marie Trevelyan said: ‘We’re phasing out old inefficient halogen bulbs for good, so we can move more quickly to longer-lasting LED bulbs, meaning less waste and a brighter and cleaner future for the UK.

Stephen Rouatt, chief executive of Signify UK, which owns Philips lighting, said: ‘Using energy-efficient LED equivalents for halogen and fluorescent lighting on an even broader scale will significantly help the UK on its journey to decarbonisation, as well as lowering the annual electricity bills for consumers.’

Jumia’s investors rethink their stakes — for better and worse

Baillie Gifford, the Edinburgh-based asset management firm long known to have a penchant for pre-IPO tech companies, has reduced its shares in African e-commerce...
Read more

Turns out, it’s pretty hard to win in the NHL when you’re dominated for the majority of the game. The Winnipeg Jets were completely outclassed...
Read more