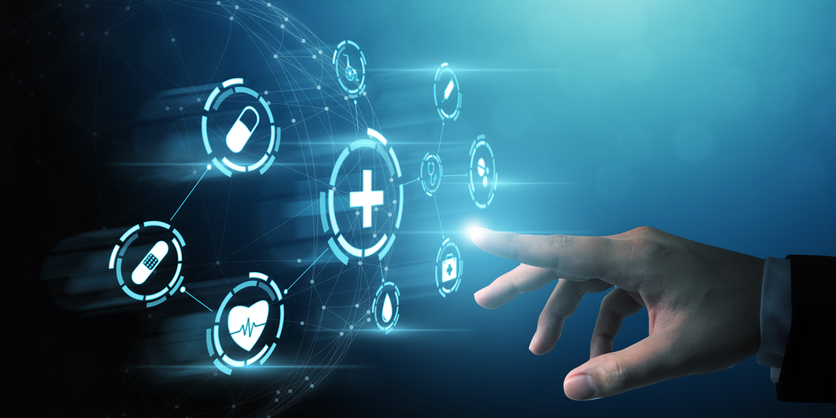 With files from Samira Balsara

An IT outage affecting healthcare services in Newfoundland and Labrador has entered its third day, with the largest regional health authority having to cancel all but emergency procedures today and likely Tuesday as well.

Each of the four regional health authorities in the province has been affected, Health Minister John Haggie told reporters this morning, but it has hit the Eastern Health region hardest. It includes the provincial capital of St. John’s (pop. 114,000), and residents on the Avalon, Burin and Bonavista Peninsulas.

Although CBC News has reported the incident as a ransomware attack, Haggie insisted on calling it “a possible cyber attack.”

“On Saturday morning we became aware of progressive issues on our IT systems in Health,” Haggie said. “It seems through discussions with Bell, our provider of those services at the data centre, that we may have been victims of a possible cyber attack by a third party. This led to progressive failure of what’s been described to me as the brain of the data centre and a loss of functionality of systems across the regional health authorities. Because of this we activated our provincial operations centre to more fully address the impacts across the system while at the same time assuring that Bell, the Centre for Health Information and the appropriate authorities were notified to look into the background of these failures.”

”Our aim over the past 48 hours has been to mitigate the effects on the people of this province, to work on remediation and to help where possible Bell to rebuild their system.”

Asked by a reporter if there was a backup system, Haggie replied, “The data centre has two brains and both of them seem to have been affected by whatever the system failure was. In terms of local IT … there are some capabilities that do exist. It’s a lot of the networking function that’s been lost as a consequence of this failure. The backups at local level exist. There were backups at the provincial level, but part of what happened will be told when the full analysis is available from our experts.”

So far, Haggie said, the provincial Health department hasn’t been told of the cause of the incident. “I am aware that Bell has other challenges,” he added. “Whether or not these are related is not clear.”

He also said he didn’t think Bell’s problems were due to ageing infrastructure. He said Bell provides “state of the art service.”

When the Health ministry puts out requests for proposals for an outside supplier and awards a contract “there is a very clear expectation of very high industry standards around data security, encryption and these kinds of things,” Haggie said.

David Diamond, CEO of the Eastern Health authority estimated “thousands” of appointments for non-emergency care would have been cancelled. “Pretty much all of our  (IT) systems at Eastern Health are not functional,” he told reporters. “We can’t register people electronically, our email systems are down, our patient information system is down, we’re not able to access diagnostic imaging or lab results electronically. So we have gone into contingency mode” — which means using paper where possible and doing only emergency procedures today. That will likely be extended to Tuesday, he added.

Unaffected services for his region include dialysis treatment, mental health and addiction treatment and COVID-19 vaccinations and testing.

According to the release, all non-emergency procedures for Monday were cancelled and will be rescheduled. Virtual appointments and telehealth appointments have also been paused for now in both the Eastern and Central Health regions. Email services at all health authorities have also been affected by the outage.

Haggie said the Western and Labrador-Grenfell regional health authorities appear to be operating nearly as normal, with the Central Health region impacted less than Eastern Health.

This story will be updated as the situation evolves.