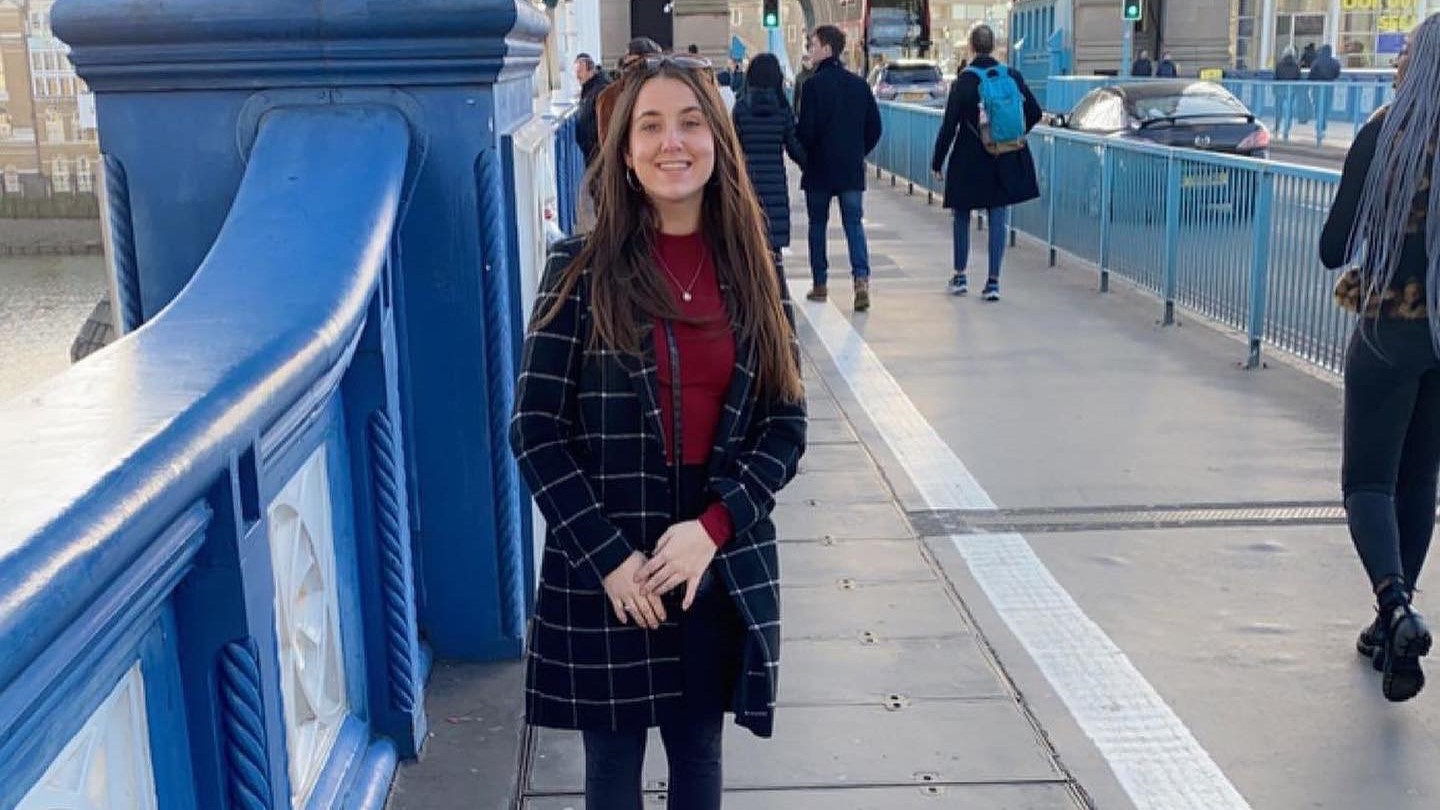 Christy Gendron knew her daughter’s accused killer was to appear for a routine court date in the UK Wednesday.

Thousands of kilometres away from her home in Vernon, B.C., and hours out of sync, there was no way she could attend but she was awake and awaiting an update nonetheless.

“I haven’t slept yet,” Gendron said.

Staying awake offered one benefit. It meant she was one of the first to learn that Jack Sepple, the man charged in the fatal February stabbing death of her daughter, Ashley Wadsworth, pleaded guilty to murder. An unexpected end to what potentially would have been a long legal process.

“I’m shocked, overwhelmed, and, also, it’s bittersweet because I’m happy that we don’t have to do a trial for two to three weeks. But, it doesn’t bring Ashley back.”

Wadsworth, 19, had met 23-year-old Sepple through a mutual friend online, and they spoke regularly over the four years they knew each other.

“They were always on the phone, Gendron said, adding that she also spoke to Sepple a number of times in passing.

Wadsworth’s family weren’t concerned about her trip to the UK. She had gone in November 2021 on a six-month tourist visa to see Sepple and England, and was expected to return home soon when she was fatally attacked by the man she’d been dating.

In October when Sepple is sentenced, Gendron will see him in person for the first time to read her victim impact statement, a task she doesn’t know how to process just yet.

“I’m just so one hour at a time like with the trauma of this. So my focus is to go and represent Ashley,” she said.

Vernon, B.C. woman killed in U.K. to be brought home with WestJet’s help

She wants people to know that her daughter was a wonderful person.

“She was loyal, loved her family, travel, different cultures, different religions, almost like a modern-day hippie, that’s what I called her” she said.

“She was just an amazing soul, an amazing person, smart, outdoorsy, worldly. Everything I wish I could be, she lived her life like that. Every day to the fullest.”

Sepple was arrested for the Feb. 1 stabbing death of Wadsworth in the home they were sharing in Chelmsford, England.

Friend of B.C. woman killed in U.K. says she sent a text for help hours before she was killed

Sepple appeared in Chelmsford Crown Court, in Essex, Wednesday and entered a guilty plea to the charge of murder. Sentencing will be on Oct. 10.

“The evidence against Sepple is so overwhelming that he was left with very few options other than to admit his guilt,” Det. Supt. Scott Egerton, from the Essex Police said in a Wednesday press release.

“At the very least, today’s plea means Ashley’s family will be spared the heartache of having to sit through a trial. I hope today that they can feel some form of comfort knowing that Sepple is facing a substantial amount of time behind bars for his actions.”