Home Tech News Is WhatsApp about to start letting you create groups within groups?
Tech News

Is WhatsApp about to start letting you create groups within groups? 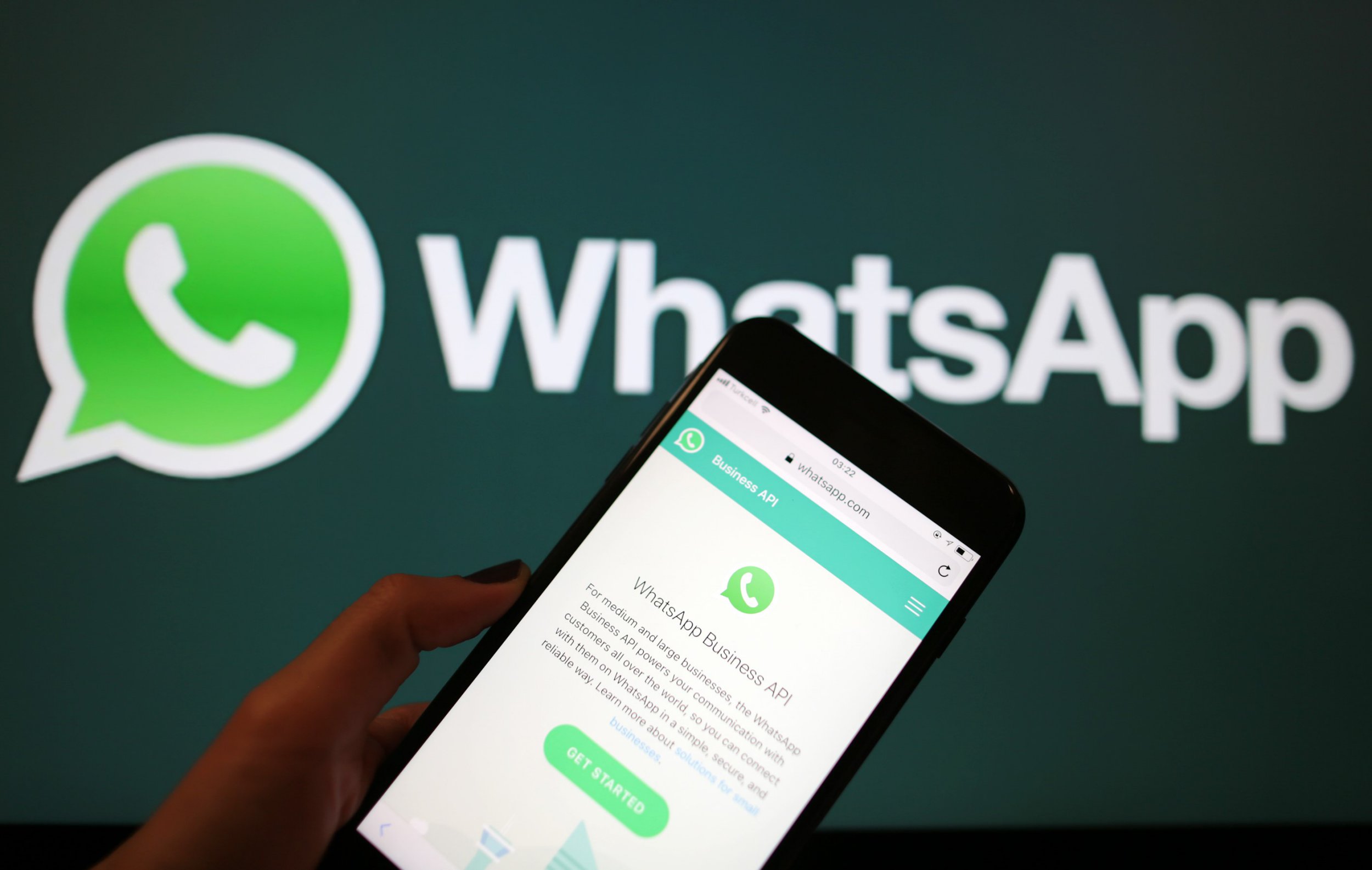 WhatsApp could be about to make a very big change to the way that groups work.

By letting you create groups within groups.

That’s the murmuring coming from WABetaInfo – a blog dedicated to uncovering new WhatsApp features that has been pretty accurate in the past.

The ability to create a subdivision of groups could move WhatsApp into the kind of territory occupied by apps like Slack and Discord.

It seems to go by the name of ‘Community’. So you’d have a Work Community full of, for example, everyone in your company and then smaller groups within that for each team.

The existence of this feature was first picked up on the XDA Developers tech site in October. But now WABetaInfo seems to have dug up a preview of it.

‘This name could mean anything,’ the site reported. ‘But a Community is a new place where Group admins have more control over Groups on WhatsApp.’

‘Mainly to group other Groups easily.’

Sadly, we have next to no idea about when this feature may be announced or rolled out to WhatsApp’s billions of users.

It’s likely to be tested out by a select group of users in a beta version of WhatsApp before it arrives for the rest of us.

WhatsApp recently launched the option for users to join group video calls as they’re in progress.

It means WhatsApp – which is owned by Meta – can compete with the likes of Zoom, FaceTime and Microsoft Teams.

Users will be able to jump into an ongoing group call directly from the group chat.

‘We are making it easier to connect spontaneously with your groups,’ a WhatsApp spokesperson told Metro.co.uk.

‘Join ongoing calls with your groups anytime, effortlessly and directly from the chat view with one click.’


MORE : WhatsApp will be blocked on millions of phones today – check yours isn’t affected