Home Gadgets Is there any room for Apple’s rumored AR/VR headset at the September...
Gadgets

Is there any room for Apple’s rumored AR/VR headset at the September 7 event? 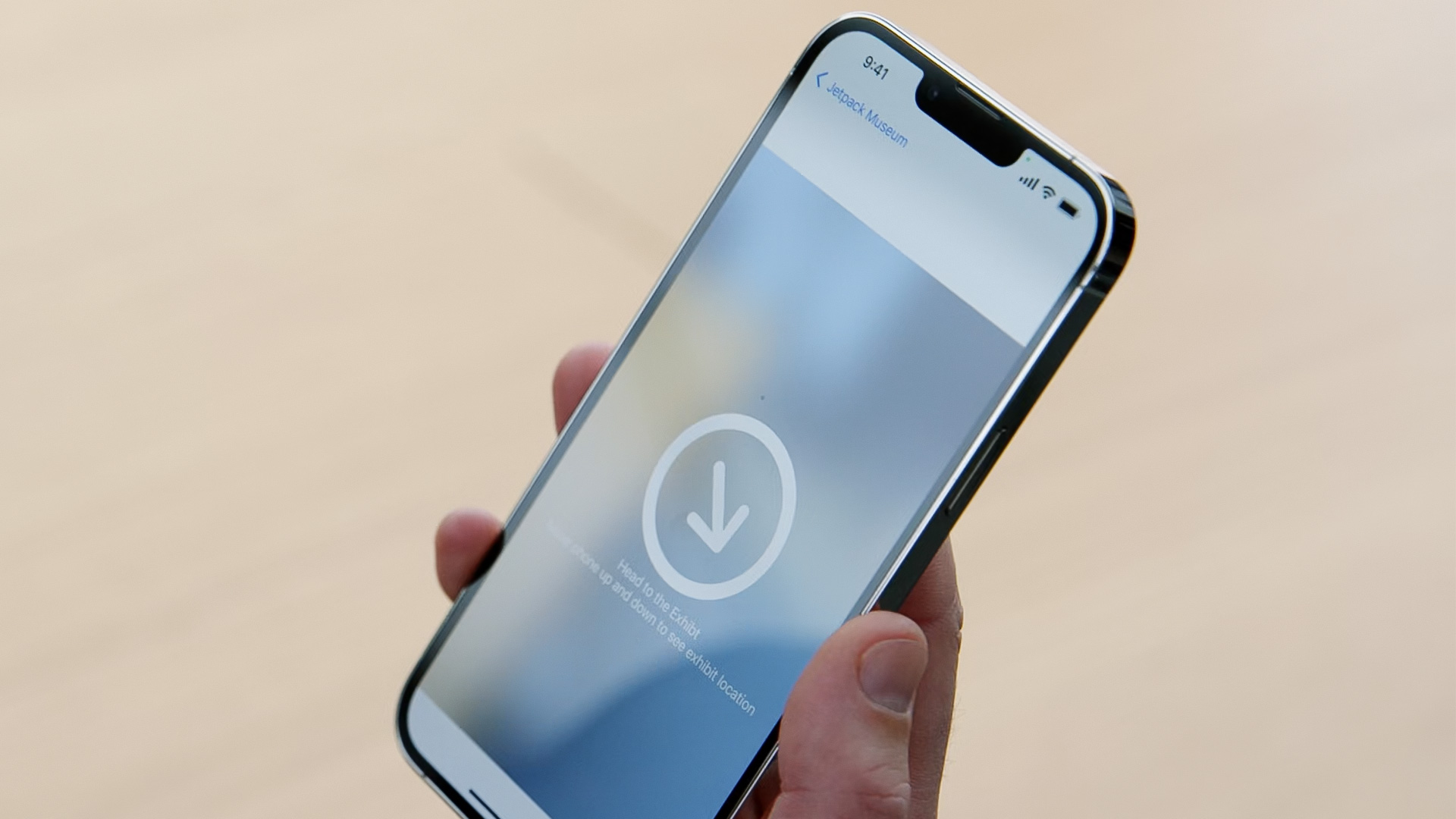 It has been quite a while since rumors started hinting at a mixed reality headset from Apple. Most recently, different sources suggested that the company was going to announce this device sometime between 2022 and 2023. With a special event now confirmed for September 7, is there any room for Apple’s rumored AR/VR headset?

Based on some leaked mockups, the design of Apple’s mixed-reality headset will be heavily inspired by the AirPods Max and Apple Watch. Since this is a device meant to be immersive, it is expected to feature two 8K OLED displays, as well as advanced sensors for environment and gesture detection.

Just like the iPhone and iPad, Apple’s AR/VR headset should be equipped with an Apple Silicon chip, so that it can run graphics-intensive apps without the need for another device nearby. A Bloomberg report earlier this year revealed that Apple has been working on augmented reality versions of several of its iOS apps.

Due to its complexity and high-end technologies, the product is expected to cost between $1,000 and $3,000. A working prototype was reportedly presented to Apple’s board of directors in May, suggesting that the official launch is imminent.

When will Apple announce its AR/VR headset?

According to analysts Ming-Chi Kuo and Jeff Pu, Apple’s mixed-reality headset was previously slated for release in late 2022. However, due to supply issues, Apple has reportedly moved the product launch to the first half of 2023. Kuo believes that the headset could be announced in early 2023 with pre-orders coming months later.

Some people believed that Apple would at least tease the new device at WWDC 2022 in June, but that never happened. Days before the event, the company even obtained a trademark registration for “RealityOS” with the United States Patent and Trademark Office (USPTO).

During the opening keynote of WWDC 2022, Apple made no mentions of augmented or virtual reality technologies, as if the company was trying to keep the excitement for when the new headset is ready. However, iOS 16 brings a bunch of new APIs for AR/VR, such as integration with the U1 chip, advanced indoor scanning, and support for 4K HDR video.

With that in mind, will Apple wait until 2023 to announce its new headset? Is there a chance the product will be introduced at the company’s September event?

At this point, there’s no evidence that the headset will be announced next month. However, I wouldn’t be surprised to see a sneak peek on September 7. After all, it wouldn’t be the first time that Apple has teased a product months before its release.

In September 2014, the Apple Watch was unveiled during the iPhone 6 event. However, the product didn’t hit stores until April 2015. HomePod and the Mac Pro were also announced months before they were released in stores. Something similar could happen with the mixed reality headset. But honestly, that doesn’t seem likely.

There are two products that we know for sure are coming at the September event: iPhone 14 and Apple Watch Series 8. Apple has also been working on new Macs and iPads, but these are likely to be on hold until October.

As usual, 9to5Mac will have full coverage of the event on September 7. Are you excited about Apple’s upcoming announcements? Let us know in the comments below.