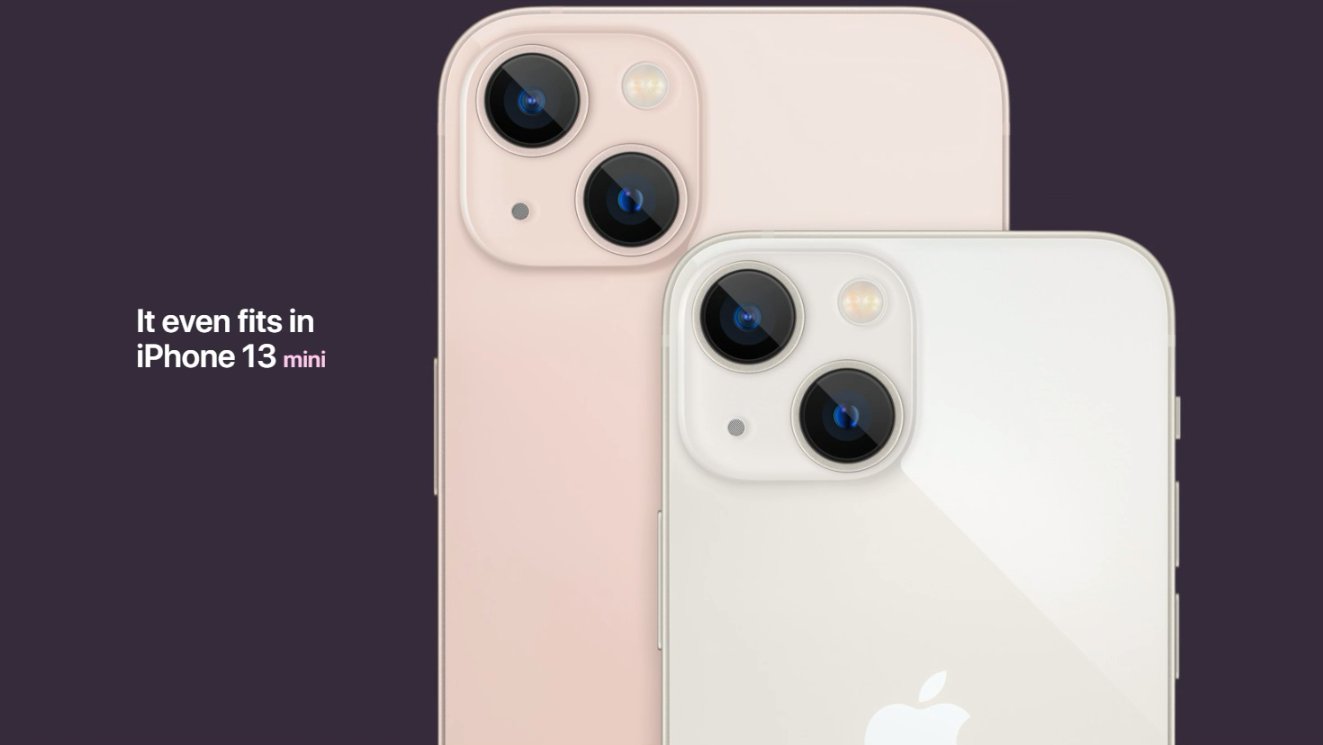 To the delight of tech fans worldwide, Apple held one of its highly-anticipated events on Tuesday, revealing the next version of the iPhone.

Due to the ongoing threat of the coronavirus, this year’s event was virtual, meaning that anyone had the opportunity to tune in and watch the company unveil its latest products.

As well as showing off the new Apple Watch and relaunching the iPad Mini, the news that many were most excited about was information on the iPhone 13.

From its features to when you can get your hands on it, here’s all we know about it so far.

When is the iPhone 13 released?

One of the best things about Apple’s new product announcements is the company doesn’t wait long to get it into our hands.

Last year, the iPhone 12 was announced on Tuesday, October 13 and by that Friday the pre-orders were open for people to reserve one. The phone itself then came out a few weeks later on October 23, meaning that this year’s launch falls in line with a similar 10-day lead.

The iPhone 13, like last year’s iPhone 12, will be available in four different models:

The Pro, Pro Max and mini models will also be available for pre-order and release on the same dates.

Which networks will offer the iPhone 13?

Good news for those in the market for a new handset: all the UK’s major networks are taking iPhone 13 pre-orders starting from this Friday, including EE, Three, Vodafone and O2.

Which retailers will be stocking the iPhone 13?

Similarly to previous years, the usual retailers will be offering the new iPhone, including Carphone Warehouse, mobiles.co.uk, mobilephonesdirect.co.uk and tescomobile.com.

In fact, they could be well worth checking out for pre-order deals, as they’ll often advertise some packages complete with a SIM plan.

What features does the iPhone 13 have?

As an upgrade from previous models of the popular smartphone, the iPhone 13 boasts Apple’s most advanced dual-camera system yet.

There’s also a new trick called ‘Cinematic Mode’ for video capture that automatically transitions the focus in real-time. So, for example, if you’re filming a subject and more people enter the frame, the iPhone 13 will know to adjust the focus to bring them in – handy!

There’s a big leap in battery life, too – it offers up to 19 hours of video playback.

The trademark notch at the top of the display is now smaller, giving more screen space for notifications and status alerts and the camera lenses are now at a diagonal.

There’s also a bump in storage for this year with Apple starting the iPhone 13 at 128GB of storage and also offering 256GB and 512GB configurations. The Pro models also add a gigantic one terabyte configuration for the first time.

Colour-wise, users can choose between pink, blue, midnight (black), starlight (white) and red, with each red iPhone 13 purchase going towards the global fund to combat Covid-19.


MORE : iPhone 13: How you can pre-order Apple’s new phone


MORE : Own an old iPhone? Apple is urging you to update it now