iPhone 13 mini review: the best small phone there is 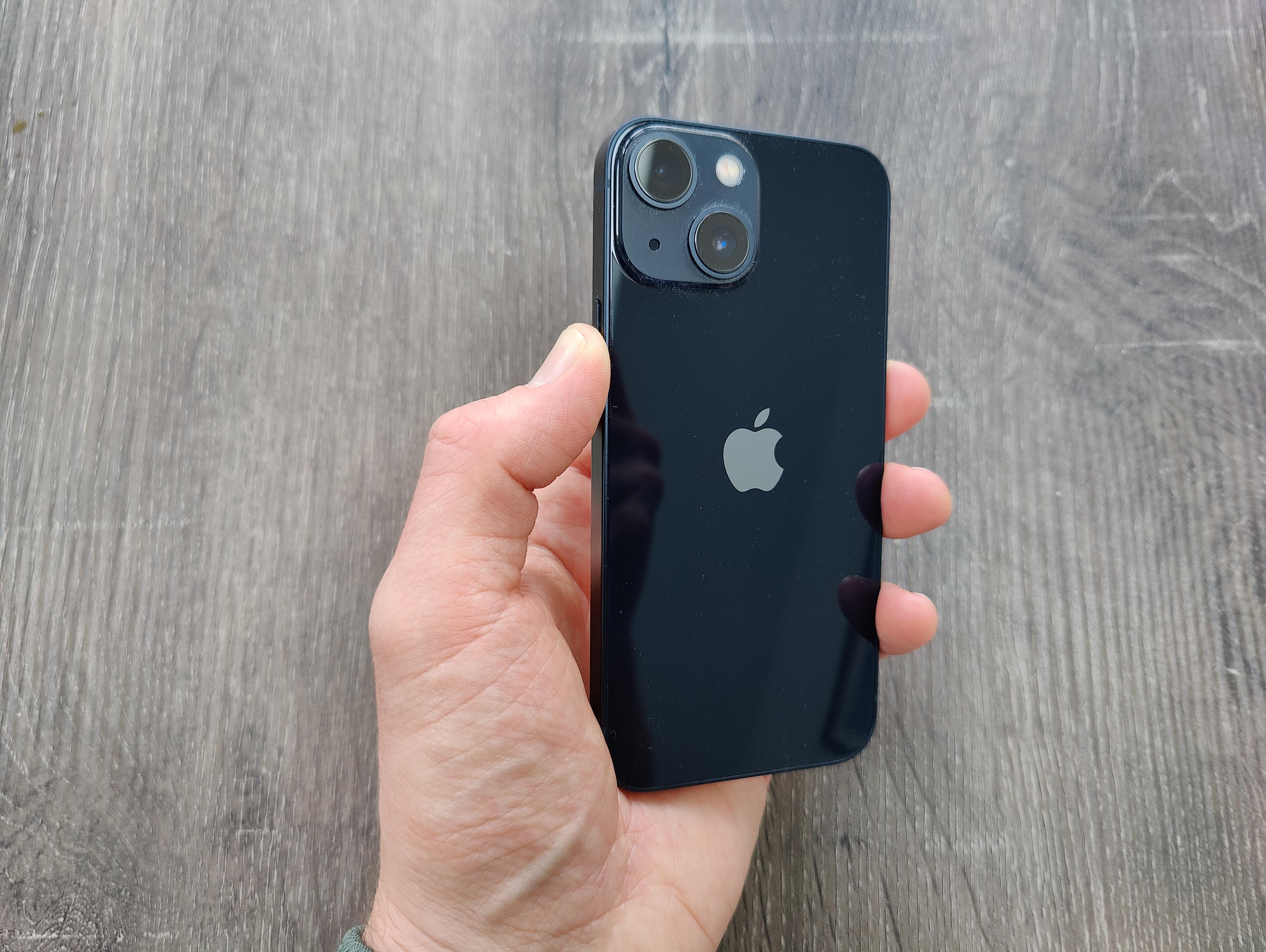 Smartphones have been getting larger over the last few years, so it’s nice to go back to talking on a phone that doesn’t feel like a pizza box held to your face.

Despite my love for the iPhone 13 mini, it’s not a revolutionary upgrade over last year’s iPhone 12 mini.

That being said, if you’re after the best phone you can get in the most compact package, this is it.

Apple has made several improvements that center around the cameras, performance, screen, storage and – crucially – the battery life.

Promising an extra hour and a half over the iPhone 12 mini, Apple reckons you’ll get 17 hours of use from a single charge. That’s the case if you’re not running the phone too heavily, but power users will drain it far quicker.

If you’re constantly messaging as well as taking photos and video, playing games and streaming music or movies, you can easily drain the iPhone 13 mini by the middle of the afternoon. Even with the battery enhancements this time around, I think any prospective iPhone 13 mini users will need to get used to the idea of carrying a battery pack around with them.

Part of the reason is that Apple has packed a lot of tech into this tiny little beast. It’s got the new A15 Bionic CPU, an increased base storage of 128GB (256 and 512 are also available) and camera upgrades with noticeably larger lenses than the iPhone 12 mini. Just as an aside, the heftier camera bump means that iPhone 12 mini cases won’t fit on the 13 mini.

The new cameras deliver some excellent results, whether you’re snapping in broad daylight or low light conditions. Apple says the larger sensors on the 12-megapixel Wide and Ultra-Wide cameras let in 40% more light than the previous generation.

In fact, some of the camera features from last year’s top-flight iPhone 12 Pro Max have trickled their way down to the 13 mini. Like sensor shift optical image stabilisation, which physically moves the sensor to offset tremors and keep photos and videos blur-free.

Of course, the top new software feature is a video-based one: Cinematic Mode.

Basically, it lets the iPhone automatically rack focus during a video as the subject changes. Like Portrait Mode for video, it will let you swap focus from foreground to background as you’re shooting. It’s an incredibly impressive achievement to be able to do this on a phone and even more so on the diminutive mini. There’s still a touch of haloing around the subject and the focus transition isn’t as smooth as you’d see on an optical camera due to the fact it’s a software trick. It’s still very cool, though.

The 13 mini also features Apple’s new ‘Photographic Styles’ which adjusts how the iPhone’s Smart HDR capture works. Basically, the phone will take a load of different pictures all at once and combine them into a single image. When a different style is applied, it makes different choices about things like white balance and contrast.

It also works by recognising different parts of the photo – faces, the sky, a car – and exposing them differently to bring out a new look. In a nutshell, they’re very, very good camera filters.

Alongside the new cameras, Apple has increased the processing power (which is why Cinematic Mode won’t be available on older iPhones) with the A15 Bionic. This is the exact same processor as you’d find in the iPhone 13 Pro. The real-world performance is, as you’d expect, extremely competent.

The iPhone 13 mini was able to handle multitasking, graphically-heavy games like Call of Duty Mobile and plenty of video shooting without any discernable lag. The only thing that was lagging were my fingers as I took some time to adjust down to the smaller screen size after years with phone screens over six inches across. But I’ll take it for finally being able to comfortably operate a phone one-handed.

It’s true that content isn’t as immersive on a 5.4-inch display, but Apple has made it as good as possible with its Super Retina XDR OLED tech and 2,340 x 1,080 resolution. The notch at the top has also been made smaller, although Apple hasn’t really capitalised on that by doing anything more with the increased screen real estate at the top of the phone.

My other one gripe with the iPhone 13 mini screen is that it doesn’t get the 120Hz ‘ProMotion’ refresh rate bestowed on the Pro models. I understand why – Apple needs to give the Pros the best features and on the smaller display it could be argued the effect would be negligible. But I still wish it was there.

At 141g, the iPhone 13 mini is really light, but not enough that it doesn’t feel premium. The edges of the phone are a matte aluminium while the back is shiny, reflective glass. Which – fair warning – picks up loads of dust particles and fingerprints. You get four colours to choose from: Pink, Blue, Midnight, Starlight or Red.

Is the iPhone 13 mini a worthwhile buy? I would say absolutely. If you want an upgrade from the iPhone SE then this is the obvious one to go for. Or, if you’re an Android user tempted by the small form factor, you won’t be disappointed.

It’s not perfect – and there’s not enough of a difference from the 12 mini to warrant a purchase, but I’m a convert to #minilife.

Where can I buy it? Through Apple’s online store right here or, alternatively, at Amazon here and John Lewis here.


MORE : Apple fans queue up as iPhone 13 goes on sale in the UK today