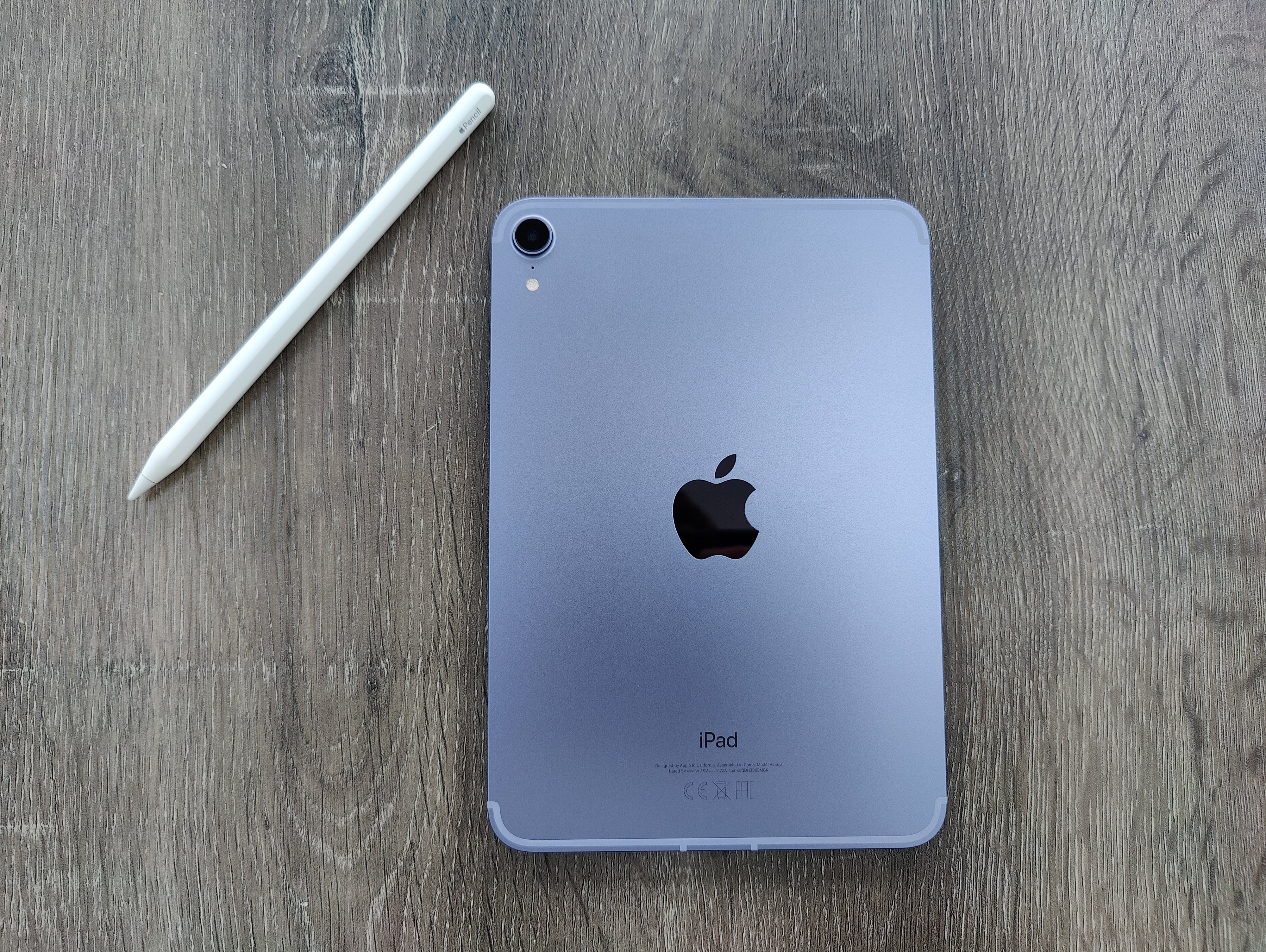 The iPad mini has something of a cult following and I, for one, am a big fan of Apple’s littlest tablet.

For anyone that’s had to endure cramped train journeys or long-haul flights, the idea of a paperback-sized powerhouse tablet is enticing.

The last time the iPad mini was updated was 2019, and that still kept roughly the same design. Now though, everything has changed.

Like the iPad Air before it, the mini has undergone a design transformation that sees it lose the chunky bezels and TouchID home button that date back to 2012.

Instead, it’s got the boxy all-screen like the new iPhone 13 range. The flat panel sides are made from 100% recycled aluminium and the TouchID fingerprint scanner has been moved to the power button up top.

Even with the smaller screen, I found it easy to use some of the new tools in iPadOS 15 (which the mini ships with by default) such as the multitasking improvements with two apps side-by-side.

Other design changes include swapping out the ageing Lightning port for a USB-C one and adding stereo speakers. The drawback is that Apple has removed the 3.5mm headphone jack.

The new iPad mini now also works with Apple’s second generation Apple Pencil, which magnetically attaches to the side and charges at the same time. It’s effectively turns the iPad mini into a handy digital notebook. A feature called Quick Note on iPadOS 15 means you can swipe up from the corner of the screen to quickly jot down a note.

Now, while the iPad mini works with the Apple Pencil, another key accessory option is missing. I’m not sure why Apple neglected to add a smart connector for a Smart Keyboard (or even a Magic Keyboard) cover but the feature is nowhere to be found. You can still attach a regular Bluetooth or USB-C keyboard to the iPad mini but not having Apple’s own option available is a shame.

The lack of a keyboard option is about the only misgiving I had with the iPad mini.

Performance is incredibly fluid as the processor has been upgraded to the same A15 Bionic chip as the iPhone 13 line-up. While it won’t outperform the M1 in the iPad Pro, it’s a supremely competent piece of silicon that works as well during photo editing as it does playing graphically-intensive games.

Apple has also taken on board that many of us are video chatting and voice calling these days. The iPad mini has been given a 12-megapixel front-facing camera with support for Centre Stage. This is the snazzy feature that keeps the camera locked on your face and following you as you move around inside its field of view.

The rear camera has also been given an upgrade, but it won’t match the shooter on an iPhone. The mini sports a 12-megapixel rear camera with an f/1.8 aperture, 5x digital zoom, Quad-LED TrueTone flash and Smart HDR 3 support. If you want to capture video, it’ll record up to 4K 60fps and also shoot slow motion at up to 1080p 240fps. The great thing about shooting video on the iPad mini is that it’s got the performance grunt to let you edit it right there on the device, should you wish.

Battery life is similarly impressive, giving me around 10 hours of continuous usage – mostly spent reading articles and watching videos. During my time, I was using the tablet over WiFi but you can also equip it with a 5G SIM and use cellular data although doing so will have a slight impact on battery life.

If anyone is looking for the best and most portable tablet out there, this should easily come top of the list. The sting in the tail is the price.

For example, Amazon will sell you an 8-inch Fire HD tablet for £90. The iPad mini’s starting price comes in at £479. That’s for 64GB of storage. If you want to push it up to to 256GB you’re looking at £619. And that’s before you’ve added in cellular connectivity. So, it’s expensive. But, in my opinion, it’s also worth it.

If you’re going to get a smallish tablet to give to the kids to watch videos on in the back of the car, then sure – go for Amazon’s offering.

But if you want a beautifully-designed small form tablet with a surging app ecosystem and synchronicity with other Apple devices, the iPad mini is the best possible choice.

Where can I buy one: Online at the Apple Store by following this link.