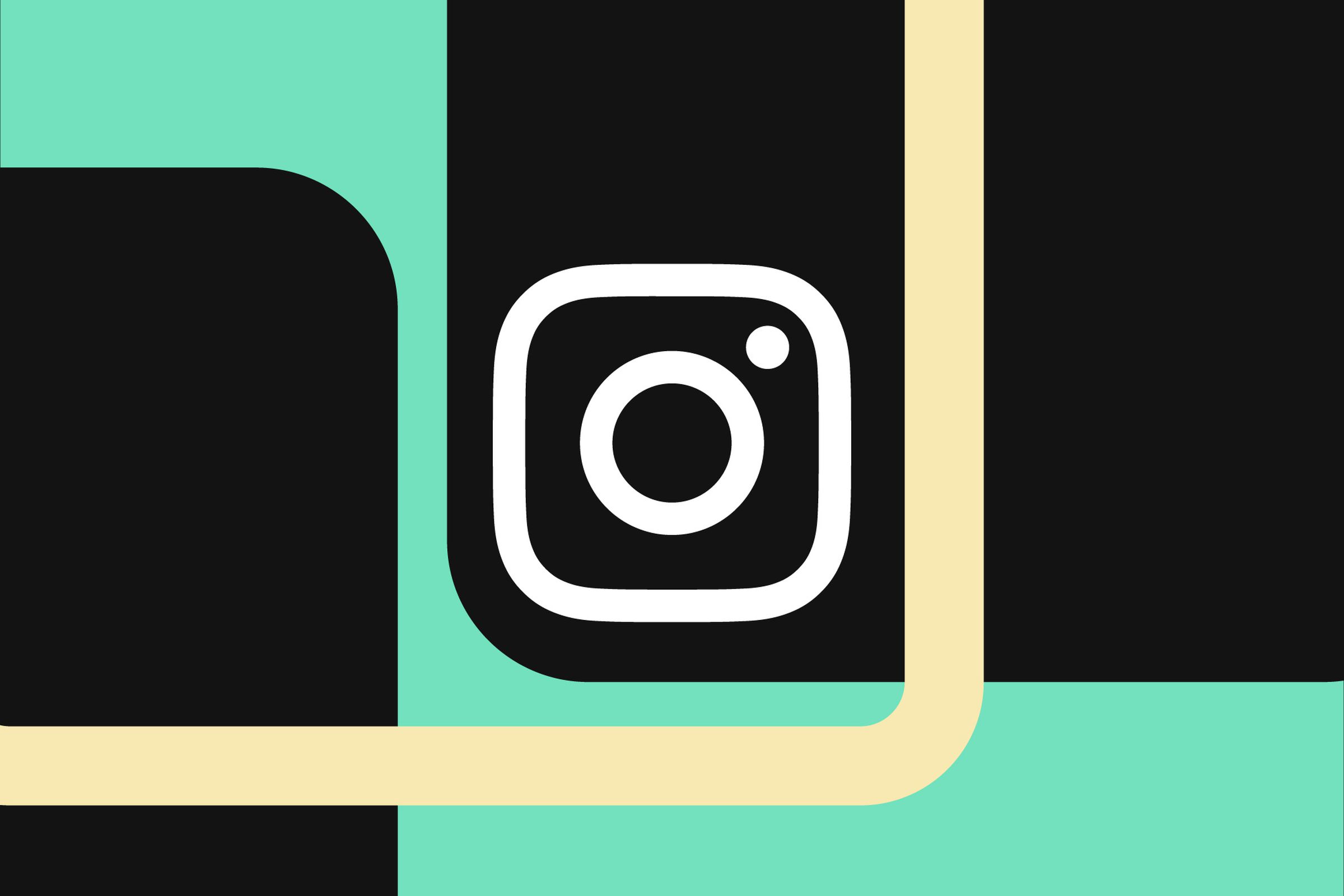 After months of testing, the platform’s also rolling out a way to flag more than one post you’re not interested in on the Explore page.

It’ll also display an “in quiet mode” status on your profile to warn other users that you’re using the feature as well as give you a summary of notifications you might’ve missed when you return to the platform. Just like Quiet Mode on Facebook, you can schedule specific times when the feature’s automatically turned on.

The addition of Quiet Mode comes as Instagram faces mounting criticism over its effect on the mental health of teens, especially teenage girls. In 2021, internal documents leaked by Facebook whistleblower Frances Haugen revealed that the company found that Instagram makes body image issues worse for 1 in 3 girls and that some teens felt “addicted” to the app.

In line with its goal of appeasing parents (as well as those who aren’t fans of the platform’s recent pivot toward video), Meta’s introducing a number of other ways to manage recommendations on Instagram. After testing the feature last year, Instagram’s expanding on its “not interested button” that lets you flag certain types of content that you don’t want to see.

Instagram will now let you hide more than one piece of content on the Explore page, which the platform will “aim to avoid showing you” in Reels and search. You can also now add a list of words, hashtags, or emoji you want to avoid in the captions of recommended content on Instagram, similar to the way the platform already lets you hide DMs with words you don’t want to see.

Even as Instagram takes heavy inspiration from TikTok with its increased focus on Reels and recommended content, it’s still ahead of the relatively young platform in some safety aspects. TikTok has a similar feature to Quiet Mode, though it’s more limited by default, as it prevents users aged 13 to 15 from receiving push notifications past 9PM. Instagram also started letting users set time limits on the app long before TikTok, which just introduced the feature last year.

But TikTok might get something that Instagram doesn’t have. It’s testing a prompt that lets you set up sleep reminders as well as mute notifications while you’re asleep. With the way things are going, I’m sure we’ll see Instagram rolling out that feature soon enough.