Home Tech News Instagram is littered with bright-as-hell HDR videos, but it didn’t have to...
Tech News

Instagram is littered with bright-as-hell HDR videos, but it didn’t have to be this way 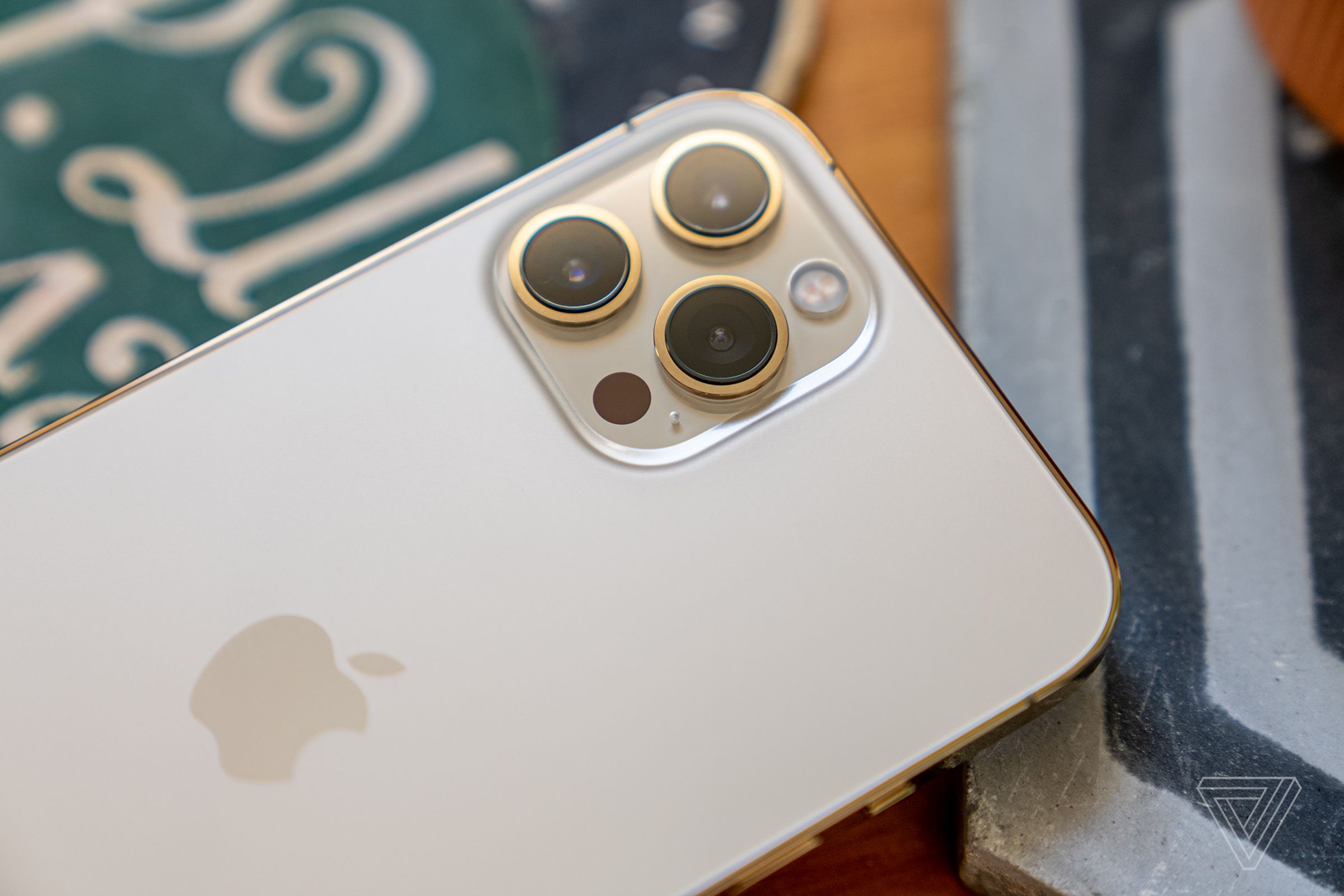 Apple and Samsung pushed HDR video recording on consumers before many of them even understood it. Now it’s unexpectedly cranking up screen brightness on iPhones everywhere.