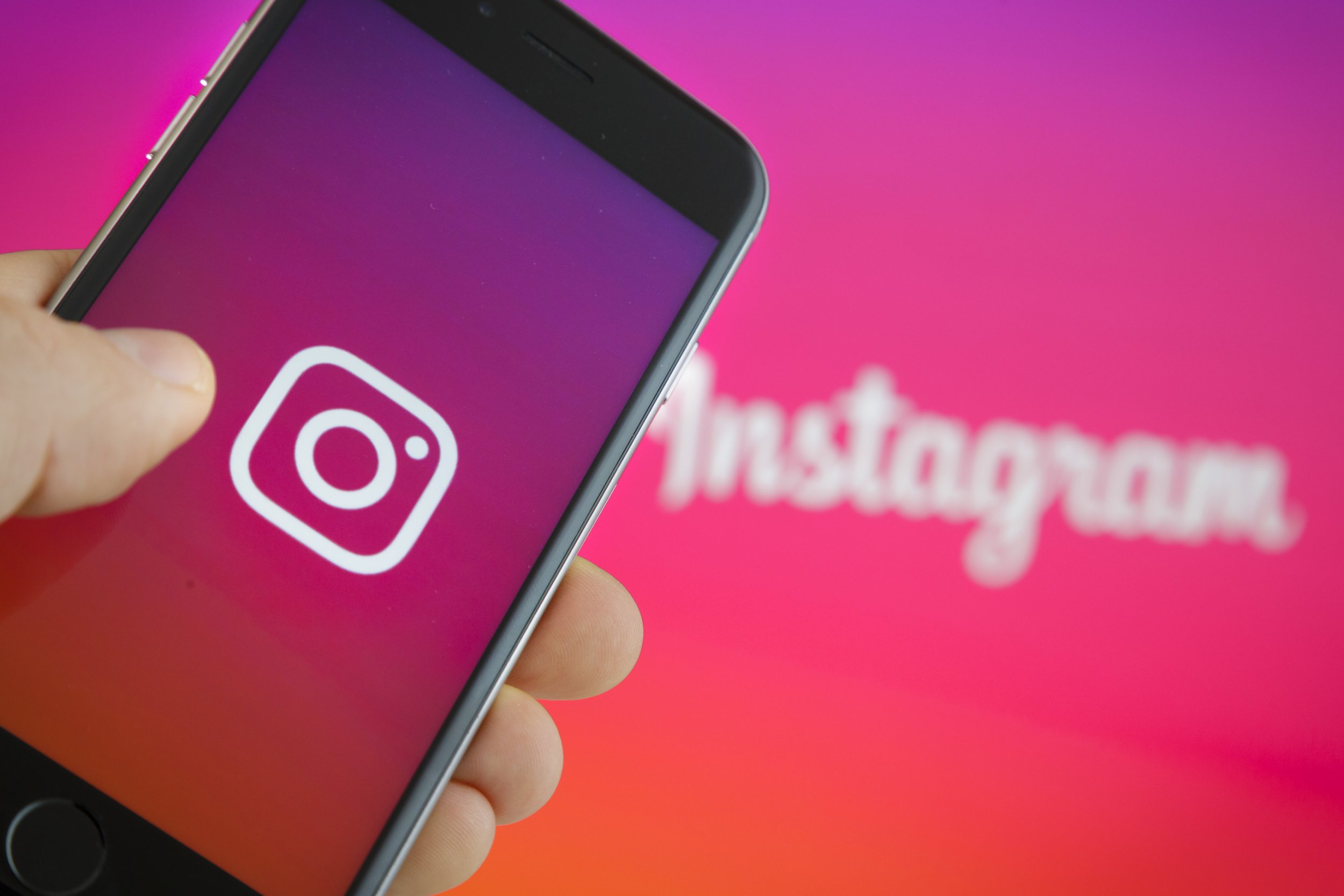 Instagram is experimenting with a feature that’s remarkably similar to one from a rival app often called the ‘anti-Instagram’.

Fast-growing social media platform BeReal prompts users to post spontaneous photos from their life at a certain time each day as an antidote to the perfect, polished content found on… other platforms.

Instagram’s new feature, which isn’t currently being rolled out to users, has a notably similar premise, as software developer Alessandro Paluzzi pointed out on Twitter.

‘Candid Challenges’ would prompt users to take and share a photo during a two-minute slot, the timing of which would vary each day.

Instagram says the feature is still being tinkered with and did not confirm, when asked by Endgadget, if it would be tested externally.

That means there’s no guarantee if or when the experimental feature would roll out to users.

BeReal, which launched in 2020, has grown a massive following among Gen Z-ers in recent weeks, climbing to the top of Apple’s App store in July.

This is despite reports it sometimes crashes during the pivotal moment when hoardes of users are asked to post their photos.

Instagram has been accused of copying other rival apps as it tries to keep hold of its stake in an ever-evolving social media market.

Last month, the firm dialled back new changes that would have increased the proportion of videos and recommendations users saw on their feeds.

Commentators accused the firm of copying video app TikTok, and a host of celebrities stepped in to criticise the changes.

Kim Kardashian and others protested the focus on video by sharing links to an online ‘petition’ to ‘Make Instagram Instagram again’ on their stories.

The firm continues to try out new features as it battles with rivals for content creators as well as users.

In July, it announced a new subscription service that would allow creators to post dedicated premium content only visible to paying followers.


MORE : How to delete a BeReal


MORE : I tried BeReal, the Instagram alternative, and I don’t see the hype