Home Tech News Instagram boss locked out of his account after being falsely reported as...
Tech News 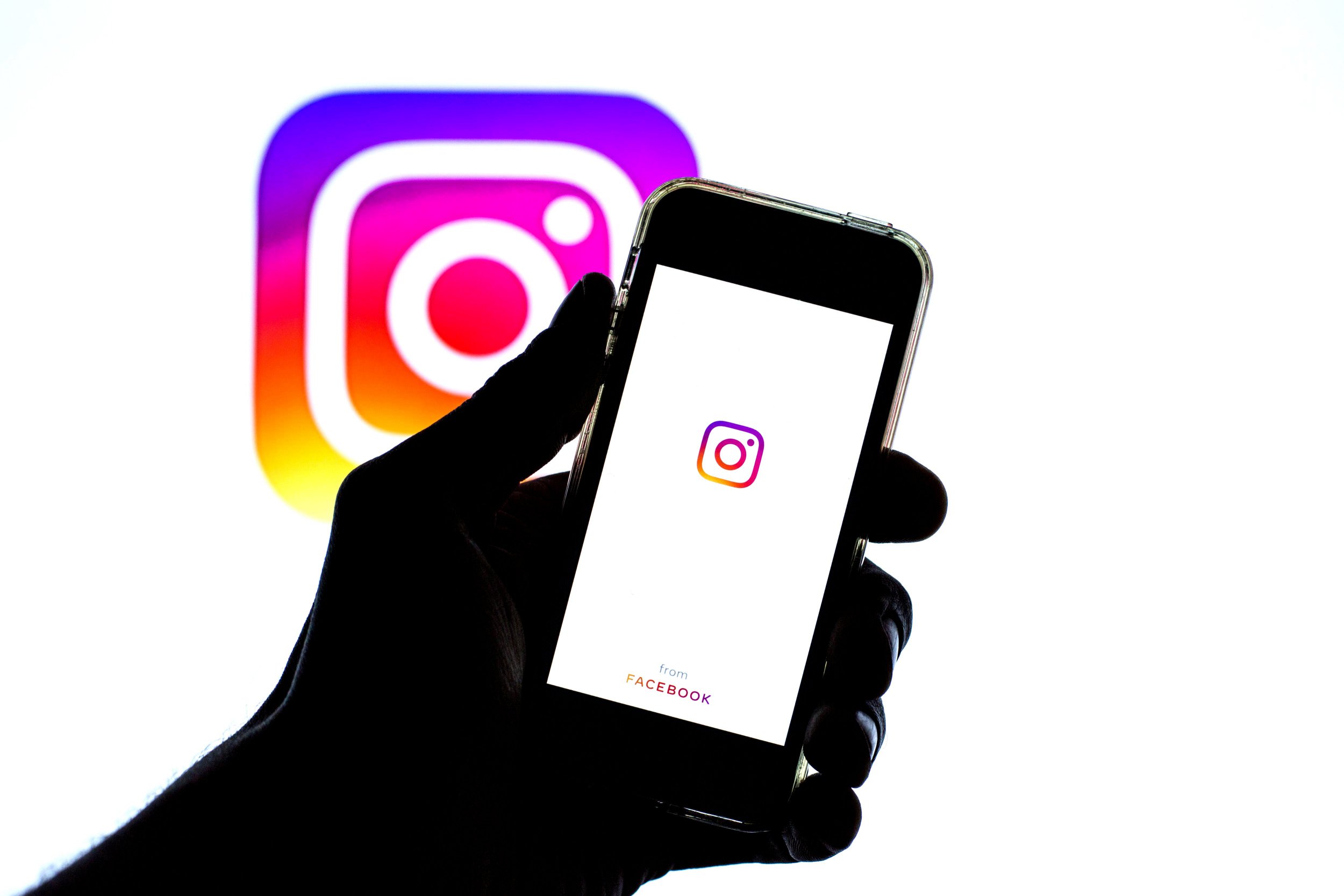 Adam Mosseri, the head of Instagram, was briefly locked out of his account in September after being falsely reported as dead.

A scammer going by the username @Syenrai took responsibility for the incident.

Syenrai told Vice that by using Instagram’s ‘memorialize’ feature, they were able to lock Mosseri out of his account by creating a fake obituary.

Instagram released the new memorialization account feature as the Covid-19 death toll soared across the globe. The update adds a ‘Remembering’ banner under a username to indicate that a person has died.

Meta confirmed that Mosseri’s account was incorrectly memorialized for a brief period of time.

‘I find it ridiculous how Instagram lets such things even happen on their platform in the first place,’ the scammer told Motherboard in an online chat.

‘The entire banning community needs to be discovered and reported to Instagram so they can put an end to this—it’s basically the dark side of Instagram,’ they added.

Scammers use this feature to get people kicked off the site — a service some people will pay for. There exists an underground industry where clients pay scammers to remove certain accounts for as little as $60.

As part of the memorialization process, Syenrai had sent a fake Instagram obituary. Instagram accepts online obituaries, death certificates or news articles that include the full name of the deceased person to verify the claim.

While it was easy for the head of Instagram to get his account restored, for average users affected by such scams, it might take longer to regain access to their profiles — sometimes days or weeks.

Syenrai’s method is as straightforward as finding an online obituary of a recently deceased person and then submitting a memorialization request for the target’s account using the random obituary. The whole process only takes about 1-2 days to be processed by Instagram support as long as the obituary is recent.

The scammer claimed that it worked 98% of the time and the names on the proof did not even need to match.

To get ordinary users with less than a million followers banned, the scammer said they had sent online Instagram obituaries of random people who had recently passed away

For unverified accounts and ones that have less than one million followers, scammers just need to submit a recent obituary of any deceased person online as proof.

‘Like other internet services, Instagram has online forms to help people report suspicious activity or to let us know a friend or family member has passed away,’ a Meta spokesperson told Insider.

‘Unfortunately, some people abuse these forms, so we hire investigators and cybersecurity specialists to detect scammers’ tactics so we can improve and make it increasingly difficult for them,’ she added.

According to Instagram, the teams that review memorialization requests look at things such as matching the image, name, and date of birth in a submitted obituary with the respective account.

For people who have their accounts memorialized by scammers, Instagram offers a form to verify their identity when they open the app, which doesn’t look promising.

‘We’ll only be able to grant you access to this account if we’re able,’ says the form.

In case you’re the target of such an attack, the important thing is to have the correct date of birth and at least one picture of yourself archived to prove that you are the account owner.

Scammers continue to make use of Instagram’s relatively new and obscure features such as the recent ‘1 tree for every pet picture’ campaign that took the internet by storm this week.


MORE : Who’s behind the ‘1 tree for every pet picture’ trend on Instagram?