India’s 2070 net-zero pledge is achievable, appropriate, and right on time 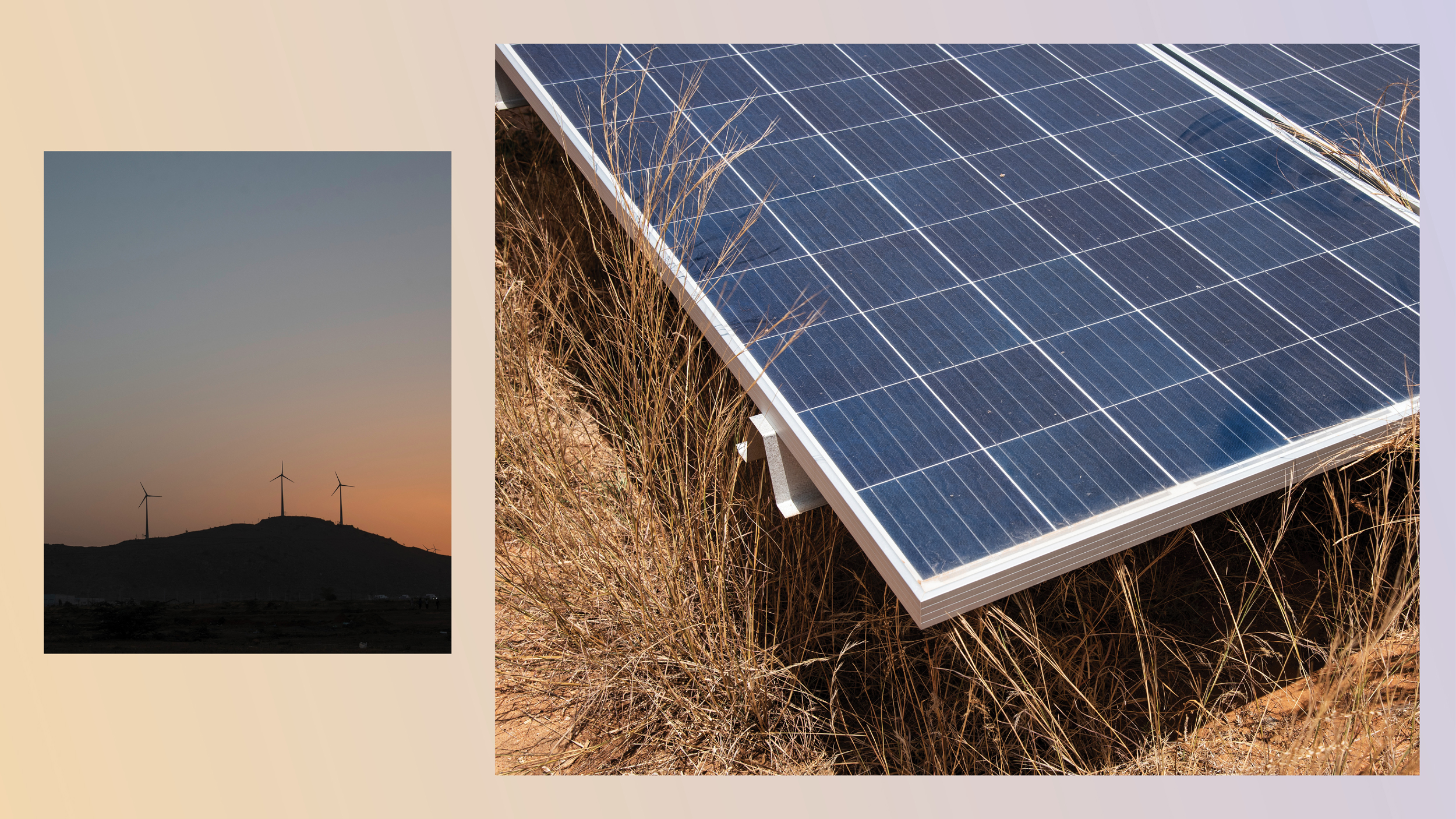 India has officially joined the net-zero pledge club, and its 2070 target presents a reasonable, if challenging, timeline for the country. The commitment was announced by Prime Minister Narendra Modi on November 1 at the COP26 UN climate conference.

While the target date is still decades away, and later than the 2050 goal set by many other countries, experts say it’s an ambitious and meaningful commitment by one of the world’s fastest-developing nations. Now it’s time for wealthier countries that have polluted far more for far longer, like the US, to step up their support for efforts by India and other developing countries to hit their climate goals.

India is currently the third-highest-emitting country in the world. However, it’s also home to 17% of the world’s population, so in per capita emissions, it’s at less than half the global average—well below other top emitters. Tens of millions of people in the country still don’t have access to electricity.

When the historical record is taken into account, India is responsible for less than 5% of cumulative carbon dioxide emissions (the US accounts for 20%, more than any other country). “If one wanted to apportion fair carbon budgets, India would be viewed as a true hero,” says Rahul Tongia, a senior fellow at the Center for Social and Economic Progress in New Delhi.

Regardless, Modi’s announcement was a pleasant surprise to some researchers, says Ulka Kelkar, an economist and climate director of the World Resources Institute India. The goals are “clear upgrades” from previous targets, she says, and few expected a net-zero pledge from India at this year’s conference.

The target was “diplomatically necessary,” says Navroz Dubash, a professor at the Center for Policy Research in New Delhi. But he sees it mostly as a “box to be checked,” since all the top 10 emitters aside from Iran, and most other major economies, have made net-zero pledges of their own.

What could be more consequential, he argues, are the interim goals Modi outlined. In his speech, Modi pledged that by 2030 India would have 500 gigawatts of electricity capacity from carbon-free sources (including nuclear) and get 50% of its “energy requirements” from renewable sources. And he committed to reducing India’s total emissions by 1 billion metric tons and its carbon intensity (which compares emissions generated with electricity produced) by 45%, also by 2030.

The Indian government later clarified that the 50% target is for electricity capacity. This means it won’t include, for example, most energy used in hard-to-decarbonize sectors like transportation. It’s also about capacity, not generation. And there will likely be fewer limitations on coal than some researchers had initially thought, Dubash explains.

Moving away from coal will eventually be necessary to hit net-zero emissions, and that will present a real challenge for the country’s economy, as about 70% of its power currently comes from that source. And cleaning up other sectors besides electricity—like industry and transportation, which generate a large portion of India’s emissions—might be especially difficult. “We don’t even have effective solutions in the developed world, so it’s unclear how that’s going to translate to a place like India,” says Arvind Ravikumar, a geosystems professor at University of Texas at Austin.

Countries like the US could help, he adds, by funding research and working with developing nations to discover, and pay for, new technologies. In his COP26 speech, Modi called for rich countries to provide $1 trillion in climate financing for developing nations. But such financing promises have so far fallen short—a 2009 commitment of $100 billion annually from industrialized countries, which was supposed to start in 2020, hasn’t materialized.

Financing and technology could determine whether India is able to deliver its promised emissions reductions. In a recent report by the International Energy Agency, researchers laid out a scenario by which the country would hit net-zero emissions in the mid-2060s. By their estimate, reaching that goal would require $1.4 trillion in additional capital for clean energy projects between now and 2040.

“The world has latched onto net zero as the instrument for fighting climate change,” Tongia says, but a net-zero date doesn’t tell the whole story of a country’s climate action. The total amount of emissions over time, as well as the context in which they’re produced, will factor into their impact. And while some might argue that time is of the essence, he adds, for India a 2070 commitment is still “an enormous shift that tries to balance equity issues with meaningful action.”