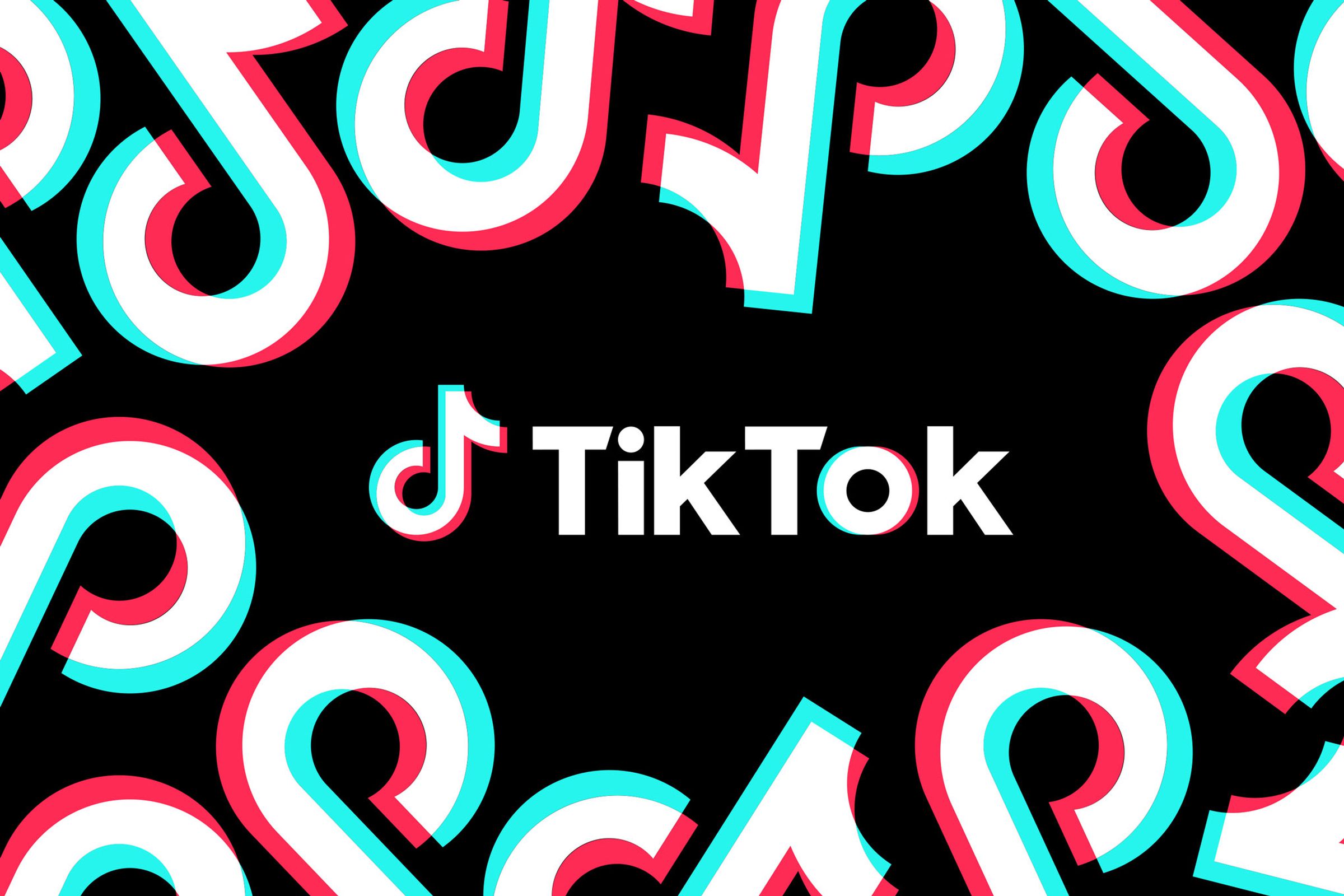 Other states have started banning the app on government devices.