In pictures: Harvest moon 2021 lights up night sky above the UK 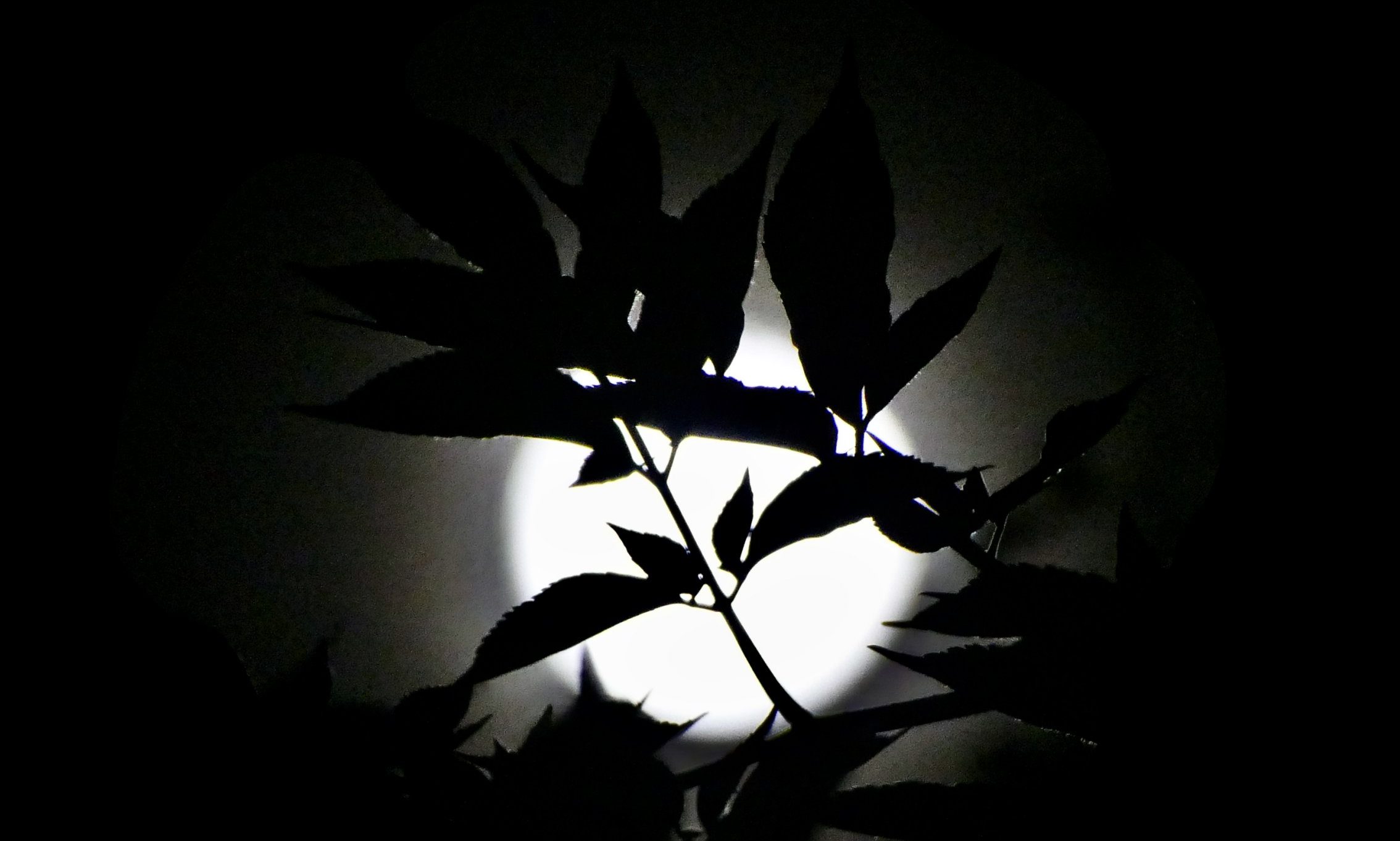 The last full moon of the summer reached its peak in the early hours of this morning, leading to some spectacular pictures from around the UK.

The Harvest moon is the traditional name given to the nearest full moon to the autumn equinox and marks the transition of summer to autumn.

Although the moon was at its brightest in the early hours of this morning, it will continue to look full for the next couple of nights.

While much of the UK sky was shrouded in clouds, there were still those able to get out and capture some glimmering pictures of the Harvest moon.

Here are some of our favourites.

How to see the Harvest moon above the UK

The moon will be visible soon after sunset, but for the best view of it we’d recommend waiting until later in the night when the last vestiges of sunlight have faded and you’re left with a spectacularly bright full moon.

For the full effect, you’ll want to make sure you’re away from any light pollution like streetlamps or houses.

At the beginning of the night, the moon will appear near the horizon. It will continue to rise higher in the sky as the hours pass.

Why is it called the Harvest moon?

Each of the moon’s 12 phases has its own name that will often change between cultures. Many of the most recognisable are derived from Native American names that have been picked up and circulated around the internet.

‘Over time these names have become widely known and used.

‘According to this almanac, as the Full Moon in September and the last Full Moon of summer, the Algonquin tribes in what is now the northeastern USA called this the Corn Moon, as this was the time for gathering their main staple crops of corn, pumpkins, squash, beans, and wild rice.’

However, it appears the term ‘Harvest moon’ actually dates back even further.

The Harvest Moon is actually an old European name with the Oxford English Dictionary giving 1706 as the year of its first published use.


MORE : Why can I sometimes see the moon during the day?