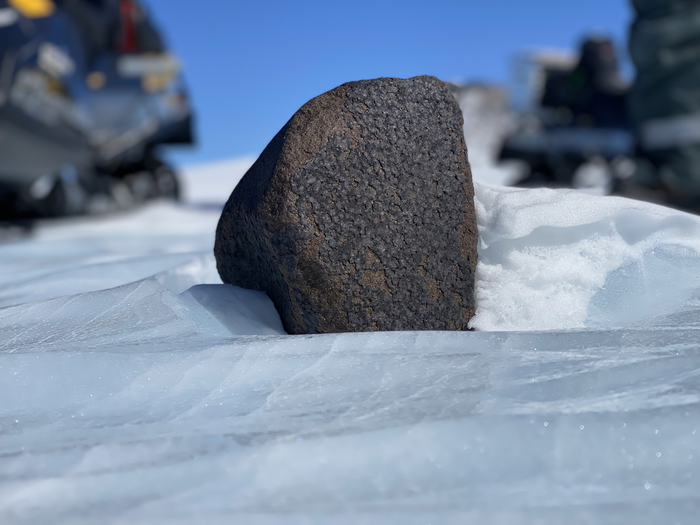 Nearly 30 speakers, consisting mostly of parents and educators, spoke out against the program over a three-hour session in Saint John on Tuesday night, which drew a crowd of over 300.

Olivia Donovan, a former teacher who noted her three sons went through the current French immersion program, said the issue actually lies with the English prime system rather than immersion.

She stated there’s a need for more resources, teachers and educational assistants instead of a new program.

“The system is really close to collapsing,” Donovan said, adding “yet, we have a government who wants to push through a massive shift without a plan and without proper consultation.”

This marks the third segment of the in-person public consultations, which started a month after the province released the framework for the “Innovative Immersion Program.”

‘Slipped through the cracks’

Many parents in attendance voiced concerns over the lack of French learning their children may receive under the new program.

However, for Brad Kennedy, it was the opposite as his son has apraxia of speech, which he says can make communication difficult.

“He can’t even speak English. He understands what we’re saying to him, but there’s no big communication back, so how on earth can I send my child to school?”

Under the proposed program, all anglophone kindergarten and Grade 1 students starting this fall will receive 50 per cent of the instruction in French and 50 per cent in English.

For Kennedy, who said French immersion has benefited his two daughters, the proposal of forcing French learning on students doesn’t seem right.

“It does seem like a lot of those kids have slipped through the cracks and I feel like it’s going to get even worse.”

Following the consultation, Hogan said it was an “informative,” experience to hear the concerns, but added nothing is final on the program.

When asked whether the province would delay the innovative immersion program, Hogan said it’s more likely they will either move forward with it this fall or get rid of the plan altogether.

“I don’t see revisiting something again that hasn’t been supported.”

A permanent decision will be made by late winter or early spring, he added.

“There’s still lots of time if we were to choose to do Grade 1 French immersion next year. It’s still only January, so there’s tons of time should we choose that path, and I’m not saying that we are.”

The last in-person public consultation will take place in Fredericton on Wednesday night. Two additional virtual consultations are scheduled for next week.