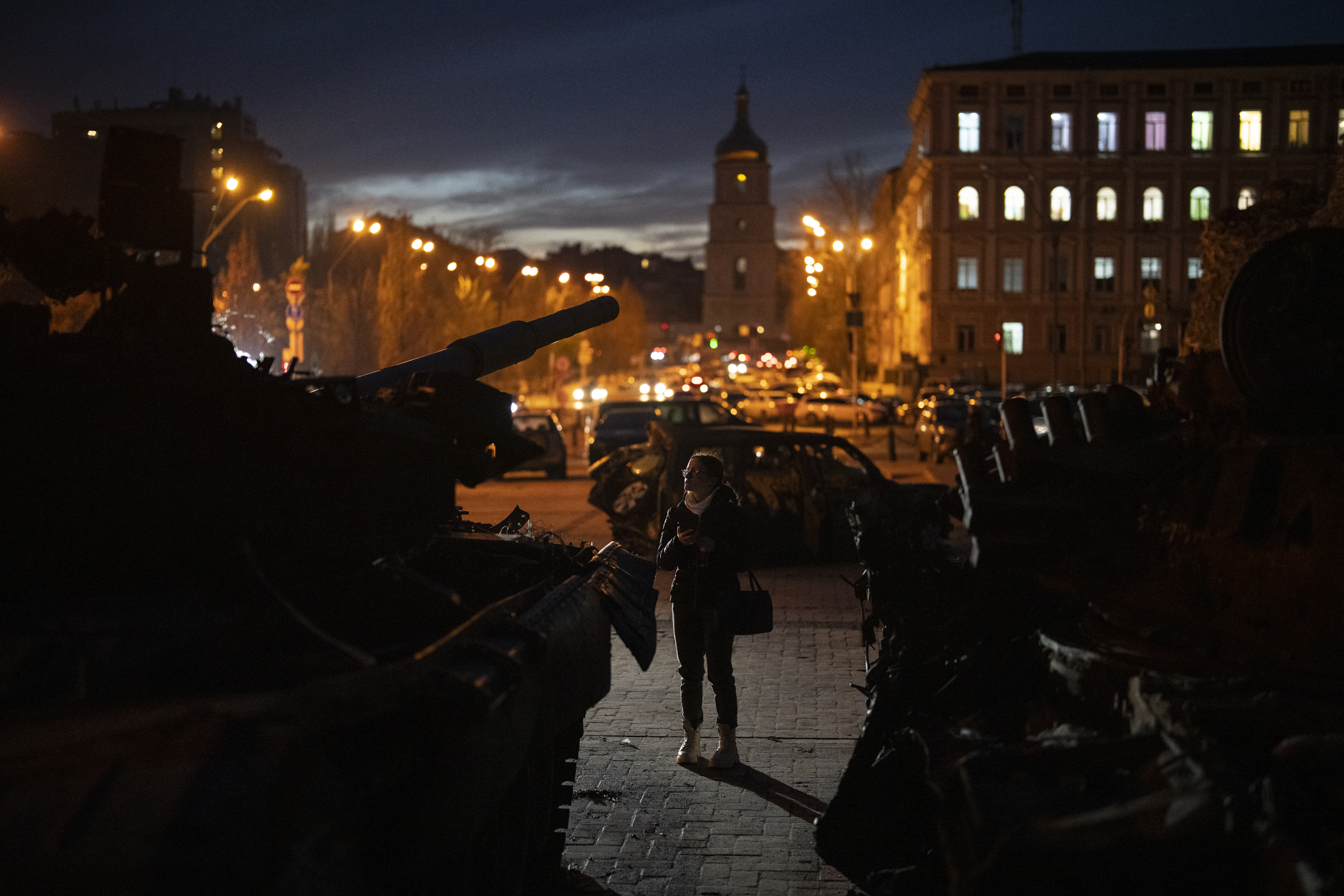 The snowmobiling season has been stopped in its tracks along parts of the South Eastern New Brunswick Snowmobilers Association’s trail system since last week.

An ice storm coated branches and trees in as much as 15 centimetres of ice on Caledonia Mountain on Monday. The weight of the ice brought down trees and branches that are still blocking what could be up to 400 kilometres of trails, the former president of the association said.

“Trees are down everywhere,” said Jim Coates, who now works as a groomer on the Caledonia Mountain trail system and has been tending to the trails for the past 25 years.

“You just shake your head and wonder if it is worth it,” he said.

After waiting weeks to have enough snow to even groom the trails, volunteers are using chainsaws to cut down trees and clear away branches in hopes of opening at least some of the trail system on the mountain by the weekend.

Parts of N.S. could see 100 km/h winds as winter blast set to hit the Maritimes

On Tuesday the trail system remained closed in almost the entire region.

“It’s been over a week now and the trees are just still down to the ground,” said Coates.

Benjamin Morrow has been volunteering with his chainsaw to help in the efforts.

“The trees kick back at us and we’ll just keep cutting and cutting until we get through,” said Morrow.

Groomers that are supposed to be used to tend to the trails are being used like bulldozers to push back the debris.

It’s exhausting work but the handful of volunteers working this week are determined to salvage the season, Coates said.

With more unseasonably mild mid-winter rain and freezing rain in the forecast for Thursday, “we need more volunteers lots of them,” Coates said.

Despite the frustrations with the changing climate, the call of the trails still rings loud in the ears of diehard sledders and volunteers like Calvin Atkinson, who is determined to do whatever he can to salvage the season.

“I think we can do it,” he said as he took a short break from cutting away one tree at a time from blocking the trails.