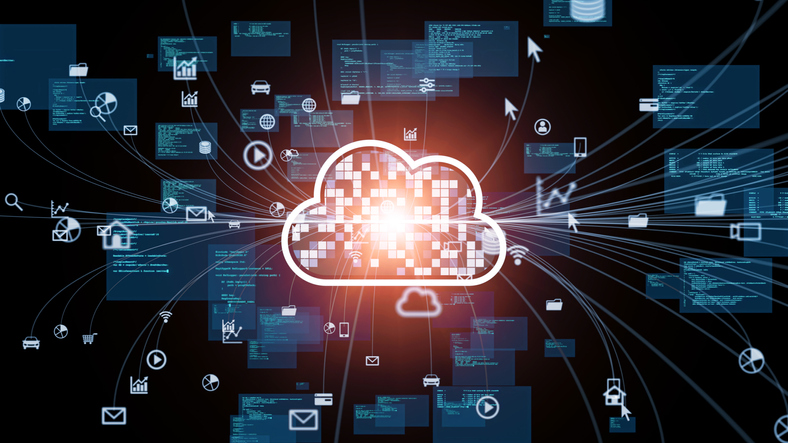 IBM Canada has launched a cloud modernization centre (CMC) in the Zibi neighbourhood of Gatineau, Quebec, creating 50 new jobs for delivery of tech and services primarily in support of cloud modernization in the public sector, including the Government of Canada.

“We are excited about what this means for the Region, having IBM Canada expanding its investment locally by establishing a centre of cloud expertise and a home for the incredible talent that exists on both sides of the river,” said Maxime Pedneaud-Jobin, Mayor of Gatineau.

IBM Canada last week released a survey conducted earlier this month among 250 Canadian government and business tech leaders, asking them about their thoughts on the urgency of tech modernization in government. Most of them agreed that modernizing government IT and cloud infrastructure strengthens cybersecurity, better protects Canadians’ personal data, and advances efficiency and speed to deliver improved services to citizens.

In addition, IBM says CMC offers the IBM Garage method for cloud, a global collaborative approach to fast-tracking innovation at a scale that aims to help IBM clients transform digitally. Through the CMC, IBM says it uses its delivery models – in collaboration with its wholly-owned subsidiary LGS – to provide end-to-end integration, blending business strategies, industry-specific platforms, design and technology methodologies and more, to help them achieve technology targets.

“As long-standing partners of IBM, we are proud to see the company investing once again here in Québec. The opening of its Cloud Modernization Centre, with expertise from LGS, will enhance the Outaouais region’s technology ecosystem and generate significant local and regional economic spinoffs. Here and around the world, our team will continue to build solid business relationships to encourage investment and reinvestment by foreign subsidiaries in key industries, ensuring the sustainable development of our economy,” noted Hubert Bolduc, President of Investissement Québec International, in a Sept. 23 press release.