Home Tech News I struggle to write – speech-to-text software is the reason I can...
Tech News 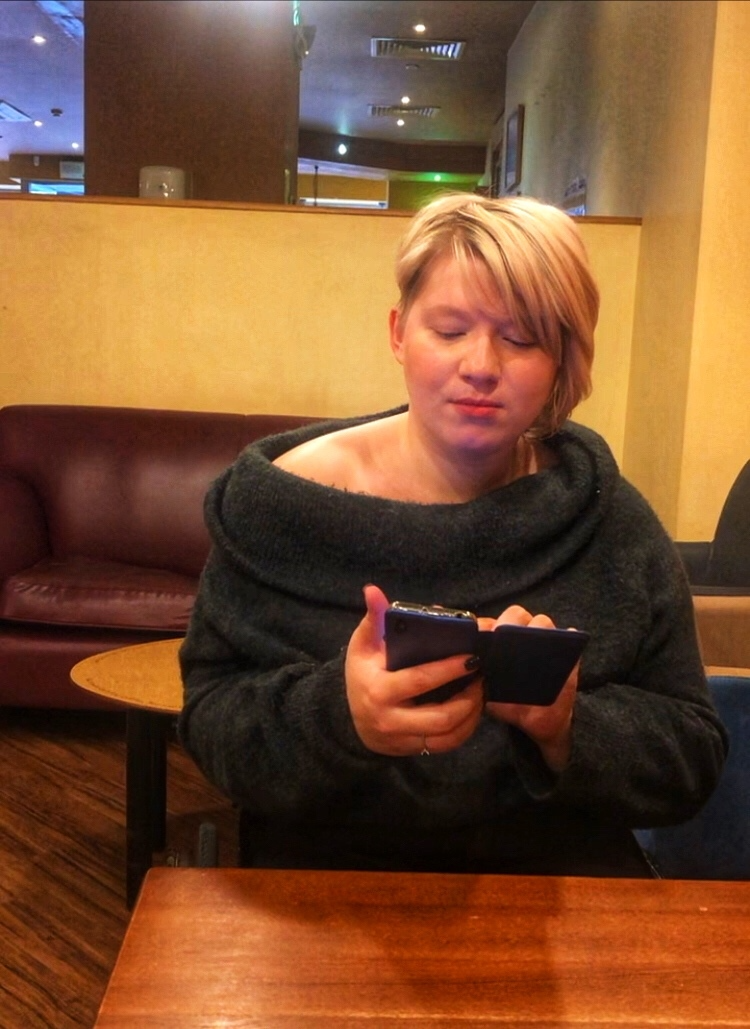 Without speech-to-text software, I wouldn’t have the career I do. Decades ago, it simply wouldn’t have been possible for me to have a job in journalism.

When I use the programme, I speak the words I want to write into my headset, and the computer transforms that information into written words.

I have used speech-to-text software, at least partially, in every article I have written – including this one, because I have cerebral palsy, which limits my movement.

As a result, I can only handwrite a sentence or two before my wrists tire.

As journalists, we are told you have to be able to take notes. It initially put me off trying.

We have a very set and old-fashioned view of what a writer must be and do, and gatekeeping can make the industry often seem inaccessible and ableist.

I have been told by senior editors that I would struggle without being able to use shorthand, a method of rapid writing using abbreviations and symbols, as it can be seen as a fundamental skill for things like interviews and court reporting.

Instead, I use speech-to-text software; recording interviews and sending voice notes wherever possible instead of taking notes or using my energy on the physical act of writing.

This means I don’t have to consider every line painstakingly because of the energy it would cost to write by hand.

The truth is, modern technology has evolved so much even since I started using speech-to-text software at college in the early 2000s to write papers.

I did a law degree, and the software stubbornly refused to understand me, constantly writing ‘liar’ when I wanted to say ‘law’.

I’ve been fortunate to grow up alongside this technology and it’s now seamless – where once it was unmanageable and often inaccurate. It’s given me the freedom to begin a career in my chosen field.

And this isn’t just about me –  having diverse voices in the industry matters.

According to the Diversity In Journalism reports published by NCT, disabled people are underrepresented in newsrooms.

The 2021 data shows that 16% of journalists say they have a ‘work-limiting health problem or disability,’ lower than the 22% of the general population.

I have always been told that I had a gift for the written word – I excelled in English Language and Literature and was obsessed, in that way that only teenage girls can summon, with poets and novelists.

But I knew I would never write long paragraphs in notebooks or undertake any fanciful notion of what it practically meant to be a writer.

I had a stroke before or just after birth, so I have always known and lived with physical limitations – sometimes, I forget words and phrases.

However, the biggest frustration for me has always been in expression. So, despite knowing in my mind what I wanted to say, precisely what I wanted to write, I also knew that I couldn’t fully commit it to the page without external help.

In school I had a scribe for all of my examinations, a person who would write my answers to questions.

It was freeing – although it presented its unique challenges.

Before each exam, I would have five minutes to review my approach with this person, usually a stranger, who was expected to write down every last scrap of my stream of consciousness.

This was an often gruelling process that sapped my energy and meant that I had to focus on communicating my explanation rather than its content.

It wasn’t a perfect solution to the problem. So, by the time I went to university, I had found another method. I didn’t need someone else’s hands to write; I could rely on technology.

Early technology was very bulky and expensive. It often didn’t respond well and was never a seamless process.

But that technology has advanced in the same way as mobile phones.

It’s become smaller, more lightweight, and more responsive. As a result, errors or issues are infrequent rather than par for the course.

It took considerable time to train the software to understand my voice – hindered a little by my speech impediment – but it removed the need for me to consider another person.

I can now easily edit and delete; some of my best ideas have come from the freedom speech-to-text software offers, because I can delete and rephrase without worrying about wasting my energy.

When I’m typing or handwriting, every movement is deliberate or has to be carefully planned.

There are no wasted words.

Every sentence has to feel worth committing to paper or screen; worth the effort or strain.

I can’t often afford to doodle or write down a partial, ill-thought-out idea.

I’m freer now than before I used technology because I don’t have to be concerned about the physical cost – the pressure on my hands and wrists that would have prevented me handwriting or typing for any great length of time.

When I became a journalist, I had an ally. Something to help me get through the obstacles that were placed in front of me as a disabled person.

A piece of technology.

One that decades ago wouldn’t have been possible, and it has enabled me to have the career I dreamed of as a child.

I’m a new type of journalist who couldn’t have done it before, but technology has let me – and many others – through the gate.

I will keep using the software because it makes my life easier, and old-fashioned ideas about being a journalist matter little.

If older generations of disabled people had these resources – the ability to use technology – we could have had much more well-rounded, informed journalism throughout history.

We wouldn’t have had to rely on non-disabled voices to tell our stories.

And now we don’t.

The Tech I Can’t Live Without

Welcome to The Tech I Can’t Live Without, Metro.co.uk‘s new weekly series where readers share the bit of kit that has proved indispensable for them.

From gadgets to software, apps to websites,  you’ll read about all manner of innovations that people truly rely on.If you have a bit of tech you can’t live without, email Ross.McCafferty@metro.co.uk to take part in the series


MORE : I was too worried about my baby to sleep – until I put a smart sock on him


MORE : I discovered binaural beats on YouTube – they saved my mental health