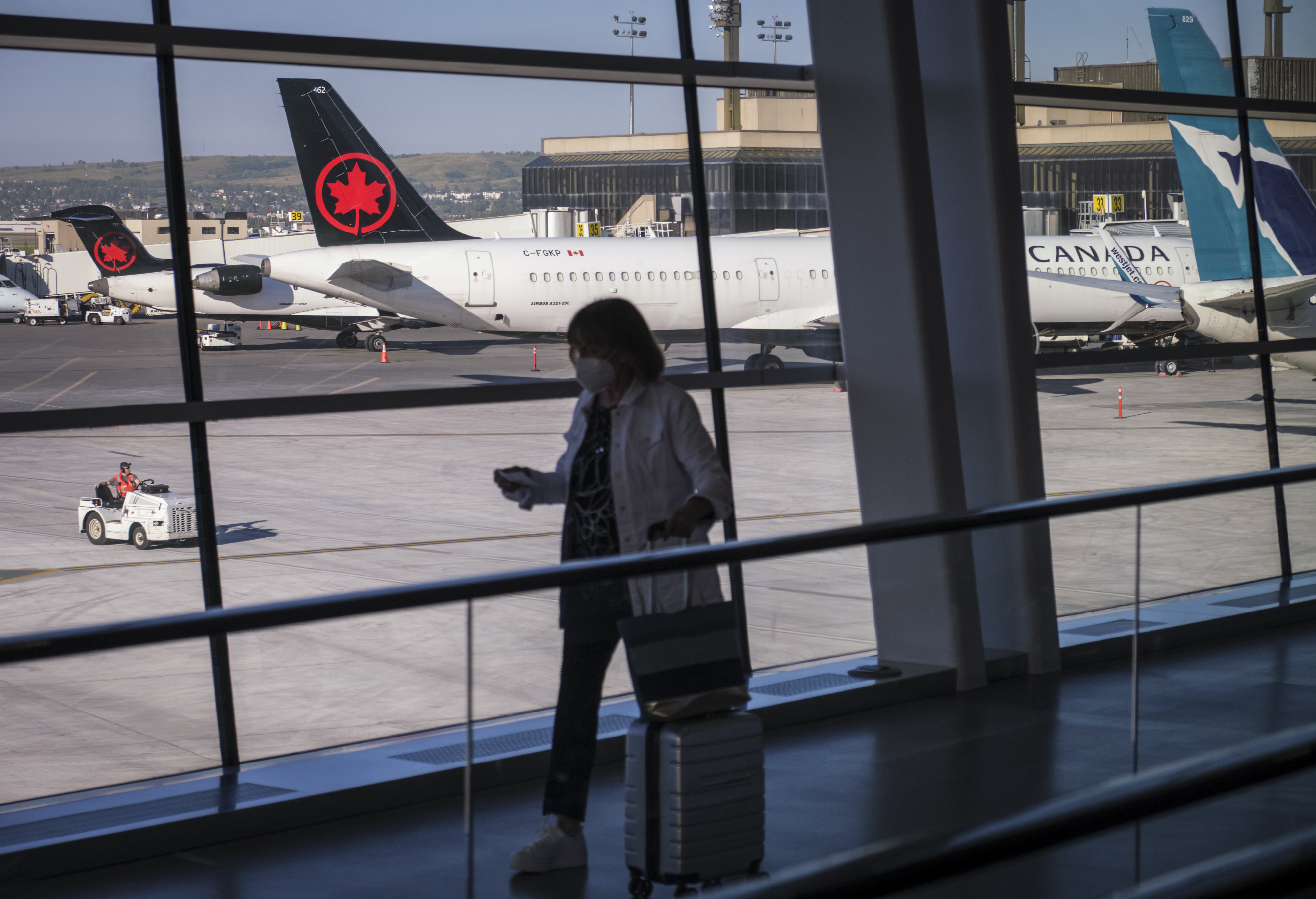 A Toronto woman with disabilities says she’s unable to attend an accessibility conference after her flight landed in Israel because she claims Air Canada badly damaged her electric wheelchair.

People with disabilities aren’t permitted to board any aircraft with a personal electronic mobility device, so Ziv says she checked in her wheelchair, only to find it ‘broken’ when she landed in Tel Aviv.

“It was a surprise and a complete shock and unfortunately extremely triggering,” she told Global News. “I arrived and my wheelchair was totally damaged, it looked like it had been folded in half, and it’s very sturdy metal so it had either been dropped or something had fallen on it.”

Ziv said the wheelchair is valued at roughly $30,000 and weighs about 300 to 400 pounds. She also doesn’t believe some of the parts can be replaced.

“It’s barely moving…  there’s a lot of rattling and clanking, but the most shocking and obvious thing is that’s happened is that the entire seat itself has been mangled.”

Ziv says airlines have damaged her electronic wheelchairs before, but this incident is one of the worse — leaving her stranded at her hotel in Tel Aviv, unable to attend the accessibility conference where she was going to speak about better access and treatment for those with disabilities.

I got off a plane to find my independence stripped from me.

This cannot continue happening to disabled people. This #wheelchair is my mobility. My entire life is powered by this wheelchair.

Another flight, another broken wheelchair damaged by #airlines. pic.twitter.com/wu9cNF03dE

“I’m just kind of stuck. Anything I had planned to do, any of the conference events are kind of out the window, because what am I supposed to do? I can’t even leave this room, I’m sitting in a wheelchair right now that’s from the airport which is meant for a much larger person than me.”

She says Canada needs to start keeping tabs on how many wheelchairs or scooters are broken or damaged monthly to show the true scale of the problem. Something the U.S. started doing recently.

Air Canada flight cancellations: How to get refunds, other compensation

The U.S. Department of Transportation’s most recent data shows that 1,145 wheelchairs and scooters were ‘mishandled’ by American airlines.

Meanwhile, she says Air Canada has offered her a $300 e-coupon when she sent an email complaining about the damage done to her wheelchair.

She said she was upset by the offer.

“This is more than an inconvenience, this is my life. This is my mobility, my health and my independence.”

In response to a request for comment by Global News, Air Canada’s media relations team said, “we deal with our customers directly, however I can tell you we remain in contact with this customer to address her concerns.”