How Wikipedia responded when news of the Queen’s death broke 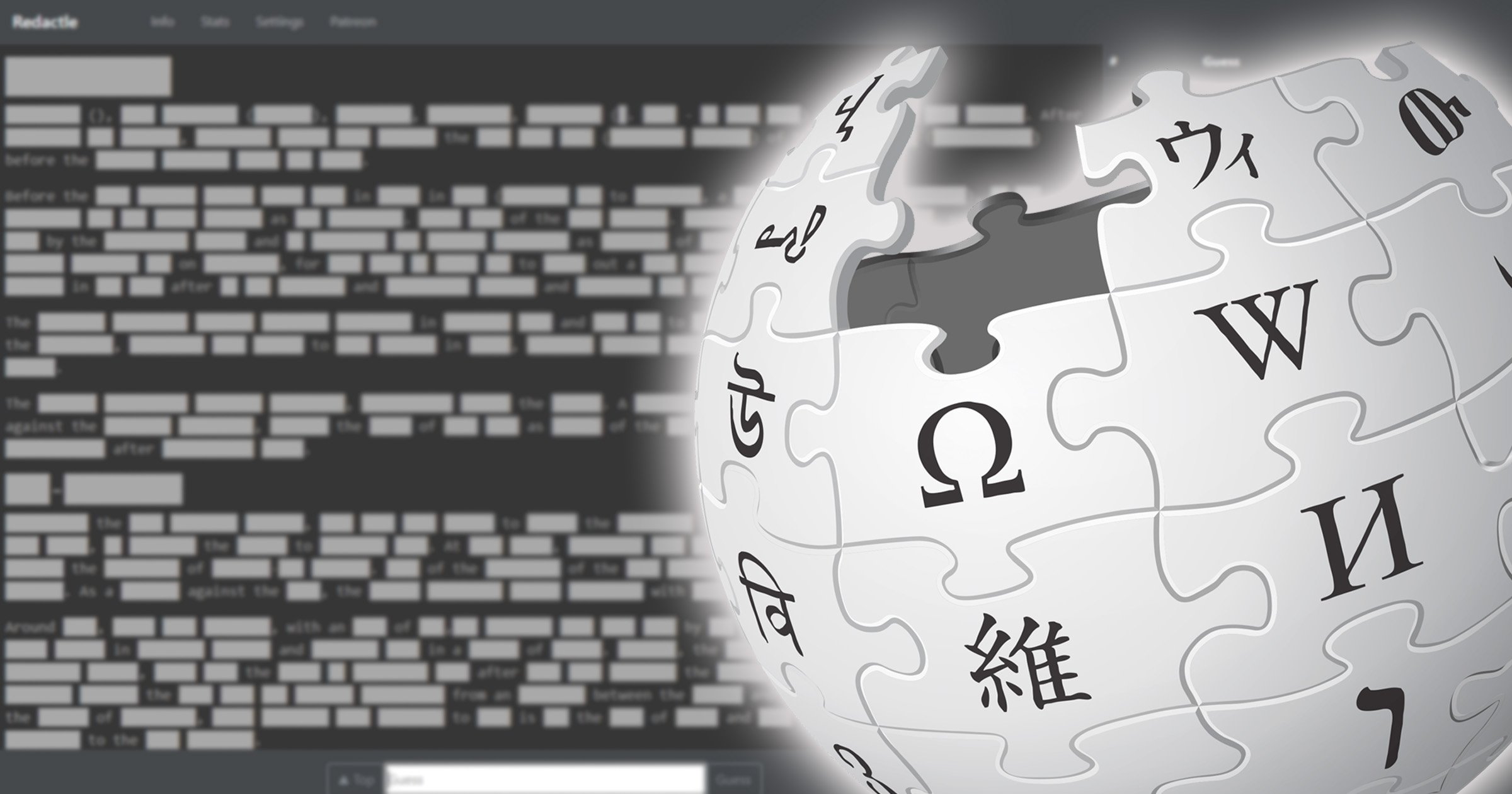 Any global event is reflected on its relevant Wikipedia pages, often within minutes of it taking place.

In the case of the Queen’s death, the legion of volunteers that keep up the ‘Free Encyclopedia’ sprang into action to keep it updated.

The first edit made to the Queen’s Wikipedia page came just minutes after the first sources broke the news.

Over the course of the next 15 minutes, over 55 edits were made to Her Majesty’s entry – such as changing verbs to the past tense.

In many cases, Wikipedia editors race to be the first to update a page of a famous person with the news of their death.

When Aretha Franklin’s death was announced by her publicist in 2018, it took twelve minutes for her Wikipedia article to be updated to include it.

Yesterday, that gap was closed to two minutes. The Royal Family’s Twitter account posted the news at 6.30pm and by 6.32pm, the first Wikipedia edit had been made.

Wikipedia editor Sydwhunte now has ‘bragging rights’ for getting their first, according to the Twitter thread.

From there, an unofficial ‘Task Force’ of editors came into being to try to create, update or moderate the required articles.

For instance, King Charles’ article changed five times as the internet waited for his official title to be revealed.

They then proceeded to oversee changes made by anonymous editors around the globe.

In 2018, blogger and Wikipedia editor Hay Kranen measured the edits made to articles following a death to try and discover who does it.

‘I plotted the number of edits in the article by month. When observing those plots you notice that for Wikipedia, your death is the most important event in your life,’ he wrote.

‘In only 3 of the 26 edit histories there was a peak at a different moment. Some people have a constant flow of edits (e.g. Stephen Hawking). With others there’s a big difference between the ‘death peak’ and the other edits. Sometimes because death was unexpected (Dolores O’Riordan of Cranberries fame). Sometimes because little happened in the last years of their lives (Barbara Bush).’

‘When a celebrity dies, who edits their Wikipedia article so quickly? The answer seems to be: a highly diverse set of people, often anonymous, and surprisingly often from their smartphone.’

Kranen isn’t able to say why such people exist, possibly just because edits are recorded and some users may do it for prosperity.

He wrote: ‘You could speculate that knowing you’re the first person pronouncing someone dead on such a visible site as Wikipedia might be interesting.’

The Queen is said to have died peacefully with the now-King Charles and Princess Anne at her bedside at Balmoral in Scotland.

The nation has entered a period of official mourning that will last until seven days after the funeral.