Home Reviews How Ukraine could keep the lights on as Russia attacks its power...
Reviews 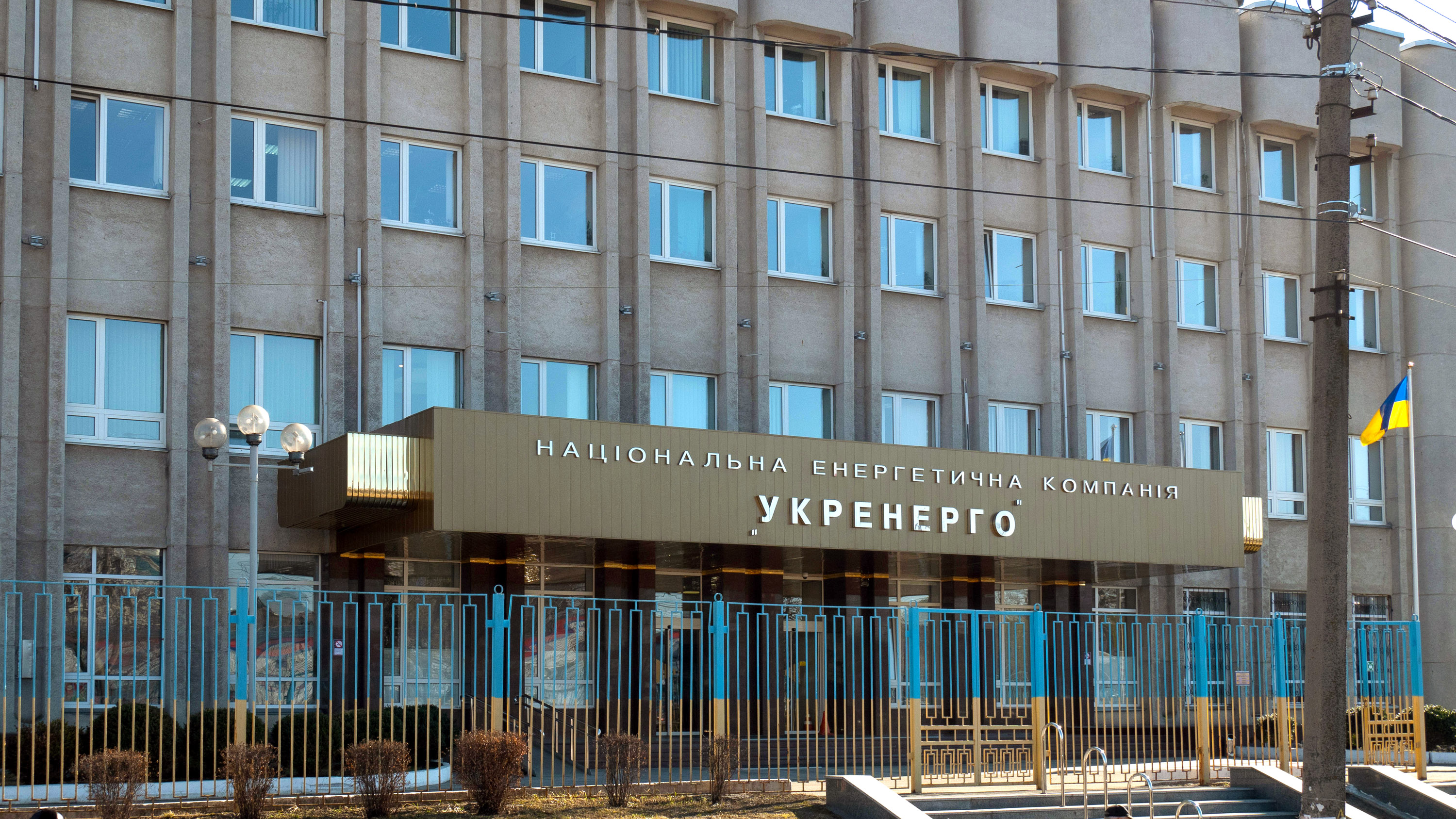 Russia’s war on Ukraine’s cities, civilians, and critical infrastructure has exposed a troubling vulnerability in the escalating conflict: the aging and isolated Ukrainian power sector.

The nation is effectively an energy island after disconnecting from the Belarusian and Russian electricity systems as the invasion began, requiring it to generate nearly all its own electricity. The country relies on four nuclear power plants for more than half of that. And the largest of them was seized late last week in an assault that ignited a blaze and sparked widespread fears of a potential nuclear accident.

On March 6, the Ukrainian power company DTEK reported that Russia has begun “targeted destruction” of energy infrastructure in recent days. It noted that a power plant in Okhtyrka was destroyed, and high-voltage substations in the Donetsk region were hit.

In addition, Russian forces had wrested control of a hydroelectric power plant in Kyiv and appeared to target another in Nova Kakhovka. They also took over the combined heat and power plant in Luhansk, shelled near a gas pipeline in Kharkiv, and shut down electricity and other basic services in several major cities.

Close to a million people don’t have access to electricity in Mariupol and the Kyiv region, DTEK said.

The intensifying assaults have raised fears that Russia could target additional nuclear plants and other major power facilities.

And it can have deadly effects amid the nation’s freezing winter temperatures. Even if natural-gas pipelines remain intact, electricity is needed to run pumping stations and the furnaces that heat homes and buildings.

“Let’s not be mistaken: forcing Ukraine’s power plants offline WILL kill civilians,” tweeted Jesse Jenkins, an assistant professor at Princeton who is an expert in energy modeling.

Cutting off electricity can shut down the subways, buses, and trains that citizens are using to flee; flick off the lights in bomb shelters and hospitals; and spoil food and medicine. It also threatens to cut off communications, disrupt government planning, impair military defenses, and undermine morale.

As of Sunday, radiation levels remained normal at the Zaporizhzhia nuclear power plant in southeastern Ukraine, but only two of the six reactors were running, according to the International Atomic Energy Agency. The normal team is still operating the plant, but they’re now doing so “under orders from the commander of the Russian forces” that took control of the site. They’ve also switched off communications lines.

Ukraine has only limited options for bolstering the resiliency of its electricity grid in the middle of a war. DTEK rapidly turned on nine additional coal turbines last week to compensate for the power lost from the nuclear plant.

But the country’s coal and natural-gas reserves were already at lower than normal levels this winter. The usual supply lines, from mines to ports, may be constrained, at risk of attacks, or already damaged. Notably, the railway tracks that deliver coal to a separate power plant in Zaporizhzhia were “blown up,” DTEK noted.

Filling in for the output of a nuclear plant will rapidly drain reserves, says Georg Zachmann, a senior fellow at the economic think tank Bruegel, who focuses on Ukrainian energy issues.

Officials and energy executives in the nation are pushing for another possibility: rapidly integrating the country’s grid with the European Union’s system to enable electricity to flow in, particularly in the event of sudden or broader outages.

That effort was already underway. In 2017, the country’s main transmission operator, Ukrenergo, signed a connection agreement with ENTSO-E, Europe’s association of more than 40 transmission operators. But the integration would require installation of frequency control capabilities and other technology to ensure the grids can interoperate, as well as extensive system safety tests and a variety of complex regulatory and power market agreements.

A full integration would also necessitate turning on or building transmission lines through Hungary, Moldova, Poland, Romania, and Slovakia, Zachmann noted in an analysis last year. Those would collectively deliver more than five gigawatts of electricity, exceeding 10% of Ukraine’s normal generation capacity, the level required by the EU and ENTSO-E for such cross-border integrations.

All of that was expected to cost at least €600 million and take years to complete.

The hope now is that the parties could synchronize the systems in “emergency mode,” potentially within days or weeks, by dropping some of the usual requirements and agreements. The limited integration might tap into lines already connecting Ukraine with Hungary and Slovakia, Zachmann says.

But there could still be some significant technical and political challenges that hold up the integration. Late last month, ENTSO-E said its transmission operators would “urgently assess” the options and make the effort a “matter of priority.” But it hasn’t provided details on the current state of the undertaking or announced the estimated timing.

In response to an MIT Technology Review inquiry, the press office said that its experts are assessing different options and must take into account technical considerations, system stability, regulatory issues, and cybersecurity concerns.