How to use your phone to find hidden cameras 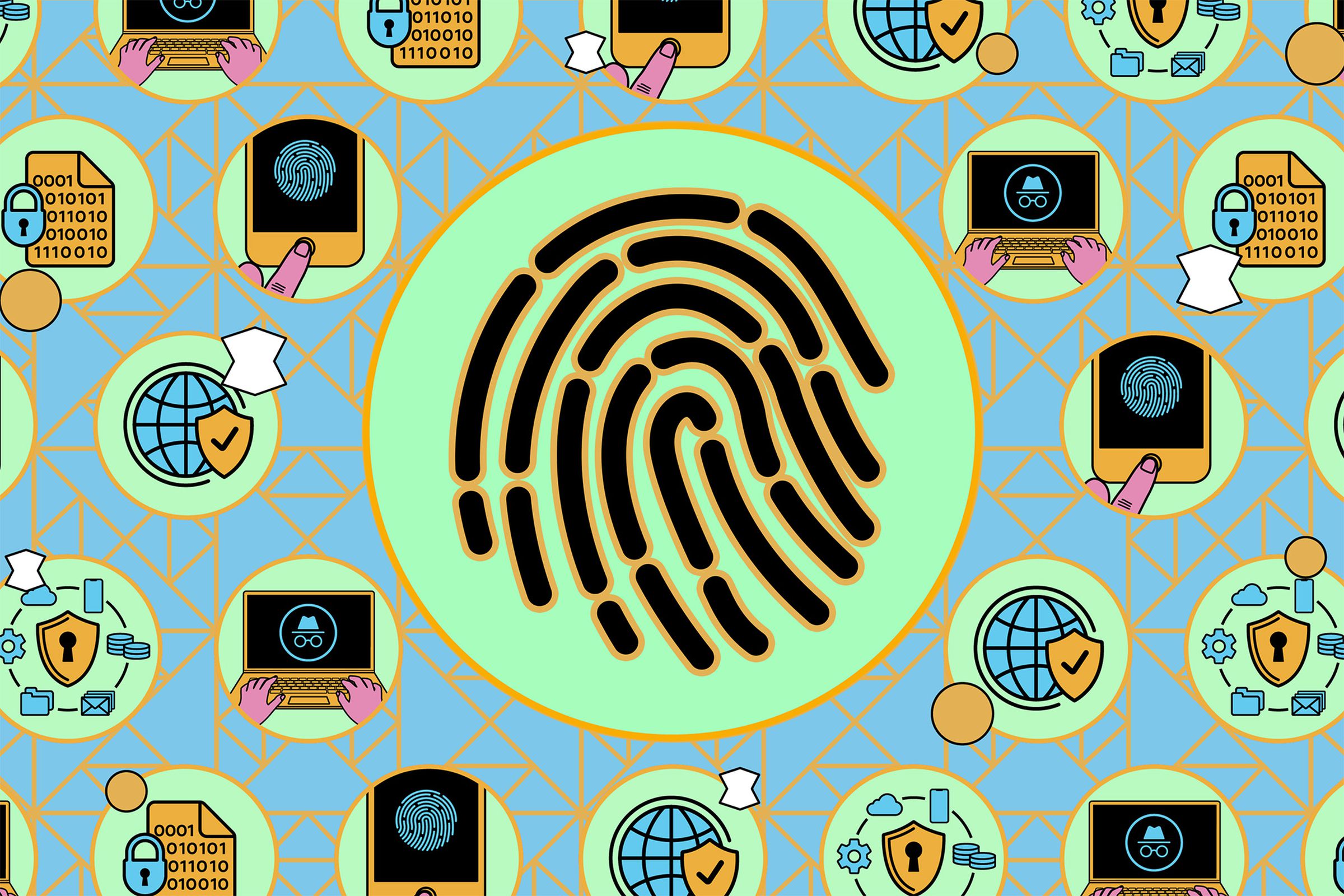 If the camera is using an infrared light, your phone can pick up what your eyes can’t.

If a camera wants to catch movement or take photos in low-light or dark rooms, it will usually use infrared (IR) light, which human eyes can’t detect. However, even if you can’t see the IR light emitted by the camera, the sensor on your smartphone camera should be able to. In some phones, it’s only the front-facing camera that can catch IR light; in others, such as my Pixel 6, it will work with both the front- and rear-facing cameras.

If you want to try it out, you should first check to see if and how your phone finds IR signals by using a TV or other remote:

Got it? Okay, now all you have to do to check for an IR-equipped camera is make the room as dark as possible (so that if there is a camera, the IR will be triggered), and then slowly scan the room with your phone. If there is an active camera with IR lighting, you should be able to find it.