Home Tech News How to spot the comet returning to the night sky in the...
Tech News 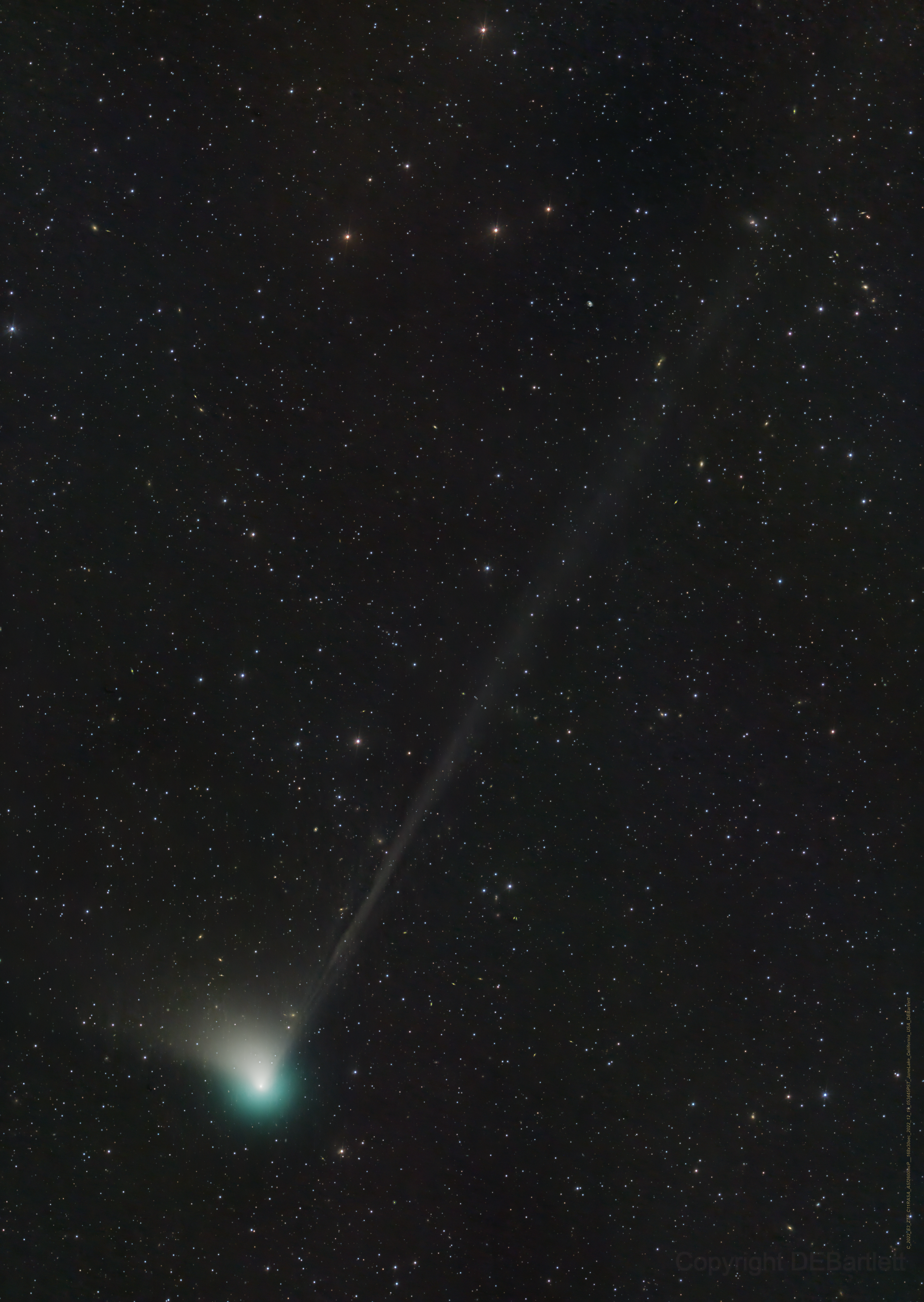 While people with telescopes can already see the comet, it should be visible to the naked eye around late January.

For example, from London, E3 will be visible in the dawn sky tomorrow night, rising at 11:55 pm (GMT) and reaching an altitude of 52° above the eastern horizon before fading from view as dawn breaks around 06:33 am.

To spot the comet, you’ll have to look low to the northwestern horizon about an hour before sunrise.

However, in early 2023 it will be visible all night before eventually becoming an evening object.

Also, the comet is expected to get brighter as it gets closer to its perihelion or its closest point to the sun on January 12, 2023.

So if you can’t spot it right away, try looking next week. It should reach its brightest around February 1, 2023, its closest approach to Earth as it swings out of the solar system after it’s orbit around the sun.

The last time this comet was visible, Neanderthals were still roaming planet Earth.

The comet – called E3 for short – was first spotted by the Zwicky Transient Facility on March 2 this year.

Currently it is around 117 million miles away and will be at its closest point to the sun on January 12 and Earth on February 1.


MORE : Comet last seen by Neanderthal’s set to return to night sky in the new year


MORE : A comet’s death dive into the sun was captured on camera