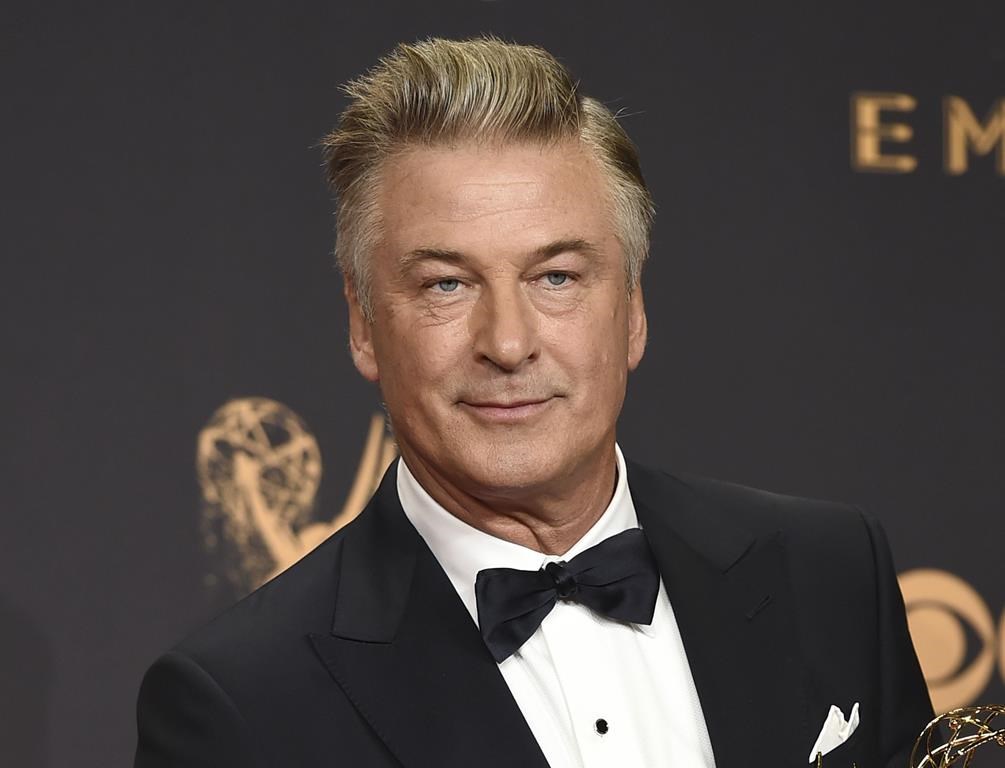 Documents provided by Yu show the home was listed for $978,000 last May 11, then sold for $970,000 nine days later, near the height of the pandemic property boom. Ontario land title documents show ownership was transferred for that sum on June 15 to a new buyer who took out a mortgage with the Bank of Montreal.

But Yu, a former international student who now lives in China’s Hubei province, said she never put her home in the Aura skyscraper on Yonge Street up for sale.

Instead, she said, it was stolen.

Toronto homeowners who were out of town discover their property was fraudulently sold: police

The property was listed by an impersonator who gained access to the vacant home, staged the photo shoot, listed it and sold it, all without her knowledge, she said. In the process, the impersonator appears to have duped the buyer, two sets of property agents, lawyers involved in the sale, a major bank and the Ontario land registry.

Toronto police confirmed there was an “active investigation” into the case but would release no further details. Bank of Montreal says it’s standing by to help police, while the director of land titles placed a “caution” notice on the property title on Aug. 31.

Yu’s experience, which she called “bizarre and shocking”, is not isolated. It’s part of what investigator Brian King calls “total title fraud,” in which thieves impersonate true property owners by using fake identification.

King, of King International Advisory Group, looked into Yu’s case on behalf of her title insurer, and said he could not comment on the specifics of her case.

But he said his firm had recently investigated several cases of total title fraud in the Greater Toronto Area. One involved a $2 million home sale.

He said the phenomenon involved “a fraudulent impostor” claiming to be the property’s owner, having “manufactured and prepared identification.”

He said total title fraud is “extremely problematic,” because both a true homeowner and an unsuspecting new purchaser are victimized.

How your home could be fraudulently sold without you knowing

“The property sale, although a fraudulent transfer, is all performed in the proper legal processes which adds to the complications as this has to be all undone, which can take considerable time as it all has to go through the various judicial process,” King said by email.

On Jan. 5, Toronto police asked for the public’s help to solve a different case that closely resembles Yu’s. It said that in January 2022, a man and woman listed a Toronto home for sale by using fake documents to impersonate the true owners. It was several months before the real owners, who were out of town, realized the property had been sold without their consent, police said in a news release.

Yu, 24, only noticed that “something unusual” was going on with her condo, which she bought in 2017 for more than $800,000, when her monthly property management fees weren’t charged last July.

She asked friends in real estate she knew in Toronto to look into the situation and was alarmed when they reported back that the condo appeared to have been listed and sold.

“I was freaking out and I couldn’t believe what was going on here. The whole thing was outrageous, unbelievable, and it took me a while to digest,” said Yu in an interview conducted in Mandarin.

“I felt so helpless, and I still can’t believe this could have happened to me.”

Yu, who moved back to China in 2019, said she reported the matter to police and her insurer.

The fraudulent photo tour of Yu’s apartment is still online, showing what she called “my beloved property filled with all my memories.” She said the furniture was all hers, although she didn’t recognize some small items including an orange throw pillow and a potted plant.

The real estate photography firm that posted the tour of Yu’s apartment online did not respond to an email.

December 2022 home sales down 48% from last year as fall from 2021 record continues: TRREB

A woman who answered the intercom for Yu’s apartment on Tuesday hung up when a reporter identified themselves and asked about the property’s ownership. Yu’s name was still listed on the building’s intercom.

Jeff Roman, director of enterprise media relations for Bank of Montreal, said that in “a situation like this, we strongly encourage individuals to contact the police”, and the bank was “standing by to fully support (the police) investigation.”

“Given the priority we place on customer confidentiality, we cannot disclose any further details.”

A representative for the real estate brokerage that was listed in documents provided by Yu as representing the fraudulent seller said in Mandarin that the firm was unaware of the case, while a representative of Bay Street Group, the buyer’s agency, confirmed the unit was sold last June.

Yu said the only fortunate part of the experience was that she had purchased land title insurance.

Hudak said previous types of fraud would involve suspects acting as buyers to open a bank account and obtain a mortgage under someone else’s name, then make off with the money.

But fraudsters impersonating owners is a new phenomenon, he said.

Most vulnerable are owners who have been absent from their homes for a long period.

“It’s important for all the professionals involved, the Realtor, the lawyer, and the banker, to check very closely identity documents,” said Hudak.

Perry Ehrlich, a British Columbia lawyer who has been practising real estate law since 1977, said title insurance was the “new school” way to safeguard against fraud.

King, the insurance investigator, said impersonators are rarely the only parties involved in title fraud.

“In most instances, the groups behind this are well organized and the people front facing on the fraudulent IDs are not typically the ring leaders who distance themselves from exposure,” said King.

“In most cases, the funds received are either quickly (with in a day or two) moved out of fraudulently obtained bank accounts also in the homeowners’ names to cryptocurrency or gold or wired overseas to make recovery efforts almost impossible.”

He said the risks had become “more problematic” during the pandemic, “as document signing was done virtually in most instances and the professionals in the process were not meeting with clients directly and physically, with identification verification (instead) being completed virtually.”

Yu said she hoped her “traumatic and painful” experience would help raise awareness of the scam. She has been describing her experiences on Chinese social media.

“I thought what happened to me was extremely rare, but a few others sent private messages to me saying they shared the same pain,” said Yu. “What I have been through wasn’t an isolated case.”

— With files from Maan Alhmidi in Toronto