Home Tech News How off-shore windfarms work and why extending them could help the energy...
Tech News 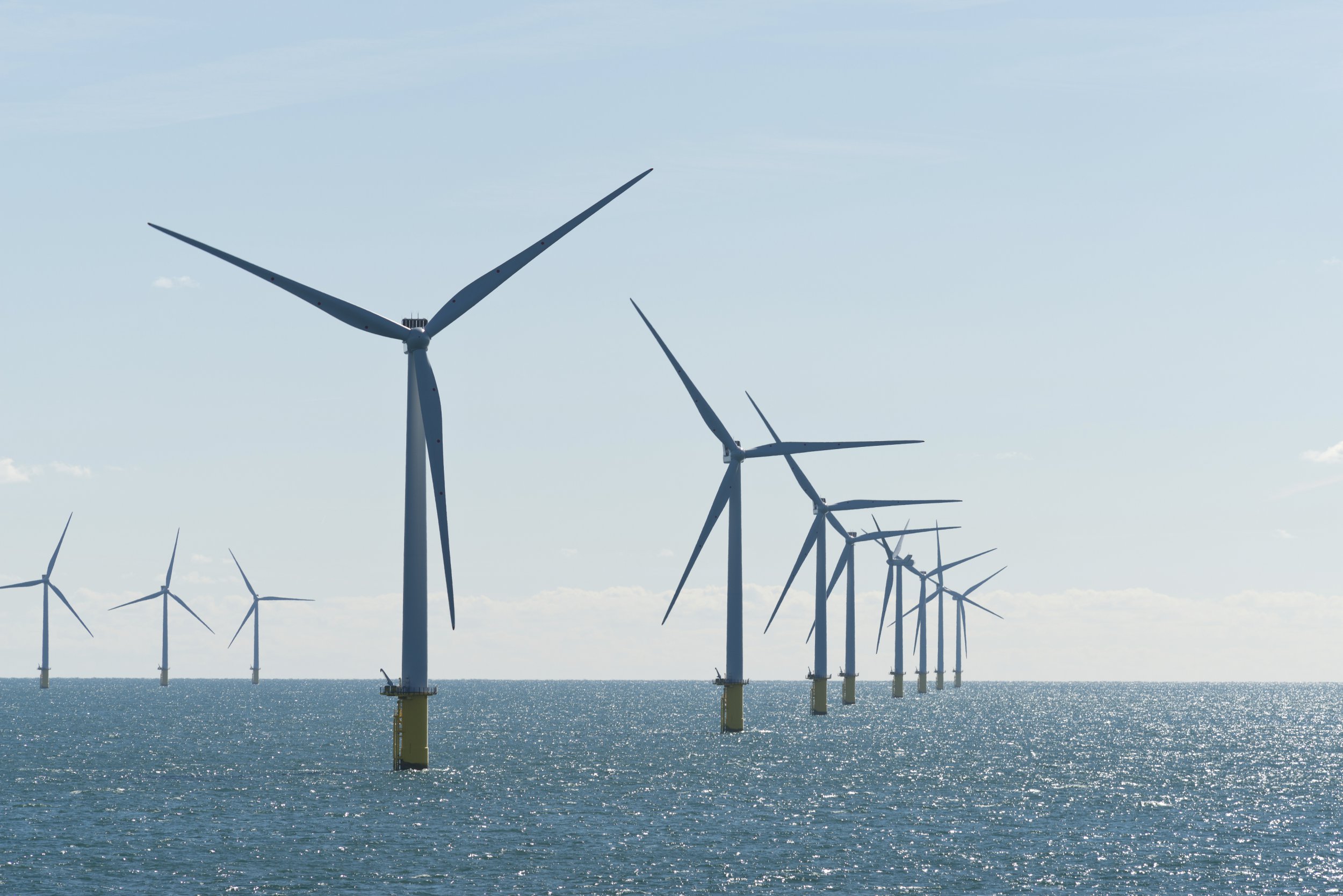 There’s an offshore windfarm I glimpse from the hills where I live and this month, I finally got to see it up close from a boat.

The Rampion windfarm, off the coast of Brighton, isn’t very big but it’s the only windfarm off the South Coast. And it’s one of half a dozen around the UK that is due to be extended.

Extensions have been rare until recently but promise to be key to help meet prime minister Boris Johnson’s pledge last week that all Britain’s electricity would come from clean sources by 2035, amid concerns about our reliance on energy imports. And this at a time when most wind-power firms are looking to build further out to sea.

I visited Rampion’s 116 turbines on an incredibly misty morning. Viewed from their feet, the turbines look enormous but this 2018 development has a capacity of just 400MW, enough to power about 350,000 homes. Most new windfarms are about 1,500MW.

German firm RWE wants to build a 1,200MW extension across the site called Rampion 2, which would make it the biggest of six planned UK extensions.

RWE’s Chris Tomlinson says expanding windfarms could be part of the solution to the UK’s energy crisis.

‘Wind is a free resource, it’s abundant in the UK. We’re an island nation with all this offshore potential,’ he says.

He says windfarms such as Rampion 2 aren’t just about boosting the share of UK electricity from wind power (24% last year), but meeting the increase in total demand as battery-powered cars and heat pumps take off.

But extending an existing windfarm isn’t easy. The power cable that brings electricity back to land is specified for the capacity of the original windfarm, so a new cable is needed, possibly landing at Climping Beach to thewest of Brighton. This would run under the South Downs to feed into the National Grid.

The six extensions are not guaranteed because they still need planning permission.

If RWE gets the green light for Rampion 2, the turbines should be operational by 2028 but rejections of extensions aren’t unheard of. An extension of Race Bank, off Norfolk, was rejected on conservation grounds, and one for Thanet, off Kent, was blocked over shipping concerns.

Put together, the six extensions would add about 3,400MW offshore wind capacity to the UK’s existing 10,400 MW.

That would be a significant contribution to the government and wind industry’s goal of quadrupling offshore capacity by 2030 to fill the gap left by nuclear plants switching off.

‘Extensions are an important way of relatively easily expanding offshore wind capacity,’ says Barnaby Wharton at trade body RenewableUK. ‘We’ve got to get to net-zero. Offshore wind is going to be the backbone of the future system.’

Swiss non-profit Gold Standard (with UK partner Climate Care) calculates your footprint and promotes a number of offsetting projects to which you can donate. marketplace.goldstandard.org

Native also employs comprehensive calculators, has a longer-term approach than most and carefully vets the schemes it supports. native.eco

Trees4Travel allows you to pay for tree plantings at reforestation projects and sends you updates so you can watch them grow and learn about their impact. trees4travel.com

Adam Vaughan is New Scientist’s chief reporter. To sign up to his Countdown To COP26 climate newsletter, visit newscientist.com/countdowntoCOP26


MORE : Queen says ‘eyes of the world will be on us’ ahead of crunch climate summit


MORE : Queen, Charles and William to attend Cop26 summit as UK ‘pulls out all the stops’