Home Tech News How much does it cost to charge your phone and laptop each...
Tech News

How much does it cost to charge your phone and laptop each day? 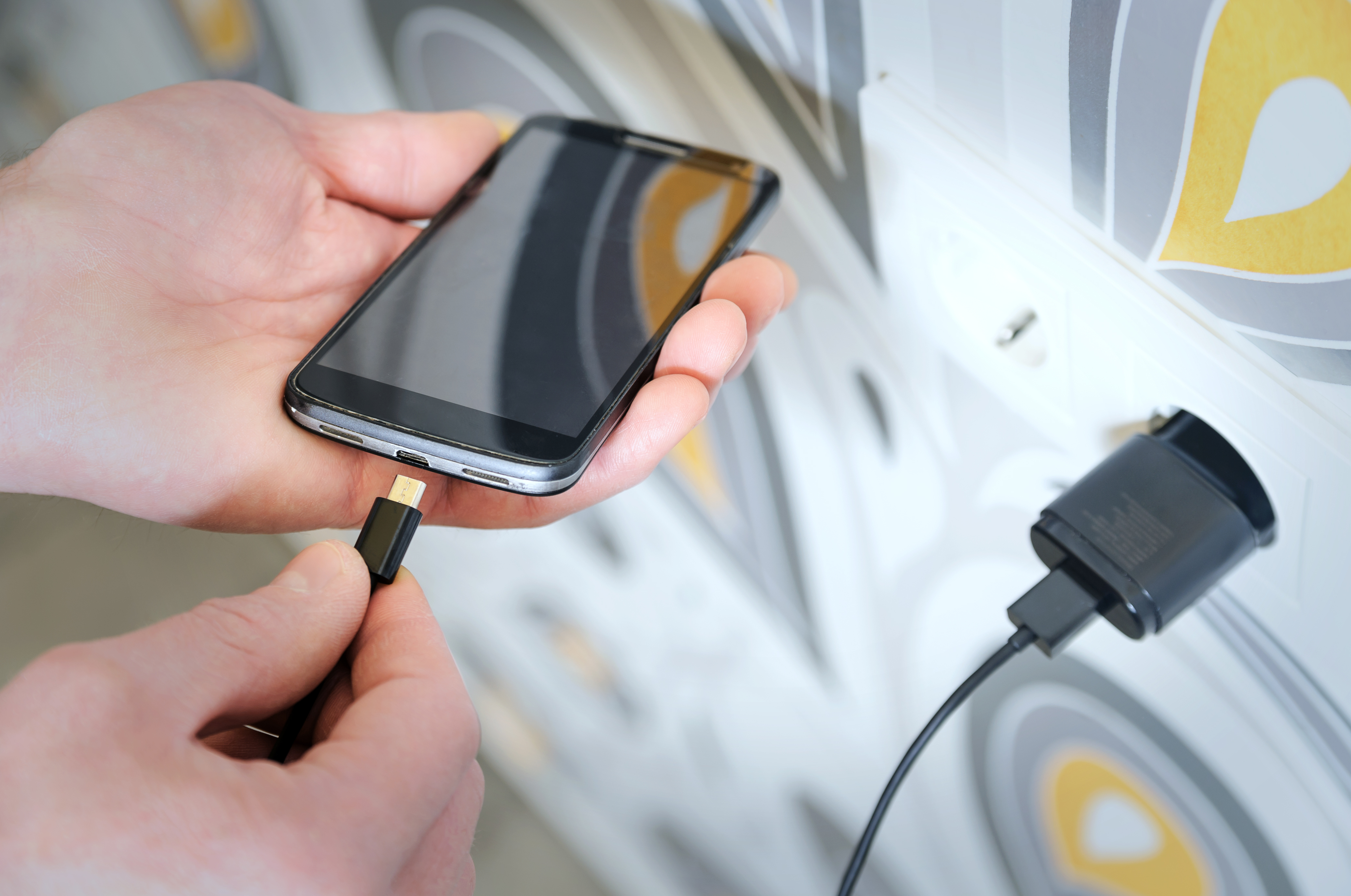 Plugging our phones, laptops and other gadgets in to charge is something we all do most days – often without thinking about the cost.

But, as energy bills are set to climb following the October price rise, even charging your phone overnight will be more expensive.

How much does it even cost to keep your phone topped up each day?

Obviously, everyone’s situation is different but we’ll take a rudimentary average to give you an idea.

The current cost of electricity, according to Ofgem, is 28p per kWh, although this will go up to 52p in October under the new energy price cap.

According to mobile comparison site Uswitch.com, the ‘recommended’ amount of time we spend charging our phone each day is two hours and 40 minutes. Based on that number, the site calculates it would cost the average person 85p a year to charge their phone for that amount of time each day.

Of course, if you leave your phone on charge for longer – or have multiple devices – it can be much more than that.

As you’d expect, a laptop requires much more power to run and Uswitch’s team has put the annual cost of keeping your laptop powered up at £12.26 per year.

Sadly, these numbers will certainly increase after October when the new price cap is introduced.

And these are just the portable devices. Homeowners and renters with larger appliances will also see the cost of keeping them powered up increase.

Research carried out earlier this year from British Gas found that households in the UK are spending £2.2 billion a year just by leaving certain appliances on standby and not powering them off completely at night or when they leave the house.

It works out to £147 a year for the average household – the equivalent of two months’ electricity bills.

This equates to £147 a year for the average household – the equivalent of two months’ electricity bills.

Smart speakers, laptops, internet routers all come under this category of devices and, as long as they’re plugged in, you’re paying for it.

While it may be convenient to leave the television on standby and wake it up with the press of a button on a remote, the move is costing people £24.61 per year, the research suggests.

This is in addition to the £23.10 set-top box from Sky or Virgin Media that you’re shelling for.

Games consoles on standby work out at an average of £12.17, while computers could cost about £11.22, says the research. So, it might be best to switch those off when you’re done using them as well.

Turning these devices off at night or when you’re done using them might help you save a tiny bit on your electricity bills.


MORE : Energy Price cap: How much is electricity and gas per kwh?


MORE : Energy prices: Is electricity cheaper at night and when is off-peak?