Home Tech News How Analytics Have Changed in the Last 10 Years: Analytics on the...
Tech News

How Analytics Have Changed in the Last 10 Years: Analytics on the Edge 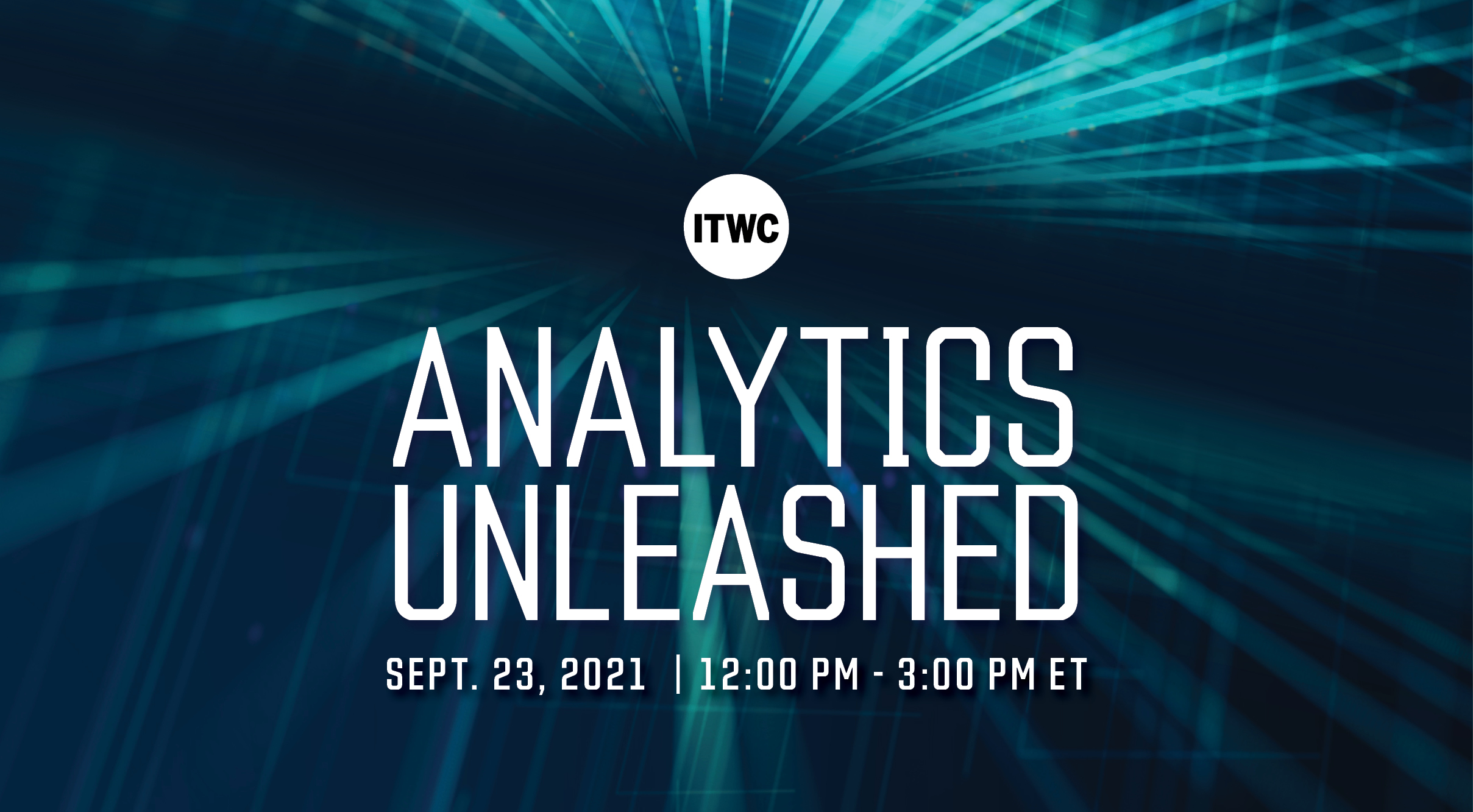 Many of you are familiar with older analytical solutions that have been out in the marketplace for some time. However, there has been an evolution in analytical and data-driven decision-making. People have stopped using enterprise reporting systems that show you what happened yesterday and similar historical, top-down linear reporting systems.

These were some of the opening words by Steve Bickerton during his Analytics Unleashed 2021 presentation on analytics trends. Bickerton is the Senior Solution Architect at North American Centre of Excellence – SAP.

“The following step of the evolution was self-service analytics. Here business users were doing data discovery to find out trends that were going on in the marketplace. Afterward, they pushed those visualizations out to coworkers.” Bickerton added.

However, augmented analytics is the new next stage of this evolution, where you are smart on a click. Here you gain intelligence by simply engaging an algorithm to give you more details. Bickerton gave the following example “If you want to know why sales were up or sales were down, rather than kicking off a large data discovery effort, you can simply do a right-click and say – show me insights.”

This can be done by anyone. Whether it’s an IT professional, analyst, or someone on the front lines interacting with such tools.

Bickerton also mentioned that what they’ve done to make SAP Analytics Cloud very special is not only bring this augmented experience into it but also bring planning. So that way you can leverage the three capabilities of analytics: Business Intelligence, Predictive, and Planning.

Some of the predictive features expected from this new Augmented Analytics wave include regression on the fly, like retirement numbers for pilots, for example. Forecasting using smart predict futures being another feature.

During his presentation, Bickerton demonstrated an example from the SAP Analytics Cloud of how AI’s Natural Language Processing can understand anyone’s plain language text input instead of complex and time-consuming commands. “The power of this is that with older tools I would have to kick off massive data discovery to get these insights instead of getting them in five seconds.” he enthusiastically pointed out.

Everything from correlations, unexpected values, or outliers and then simulating the next steps is all possible with such new-age AI-driven analytical tools on the edge.

You can also leverage predictive for planning. If you think of most plans, they are based on business acumen. Some of the business acumen is off. So one of the things we can do here is use an algorithm to forecast and validate our business acumen.