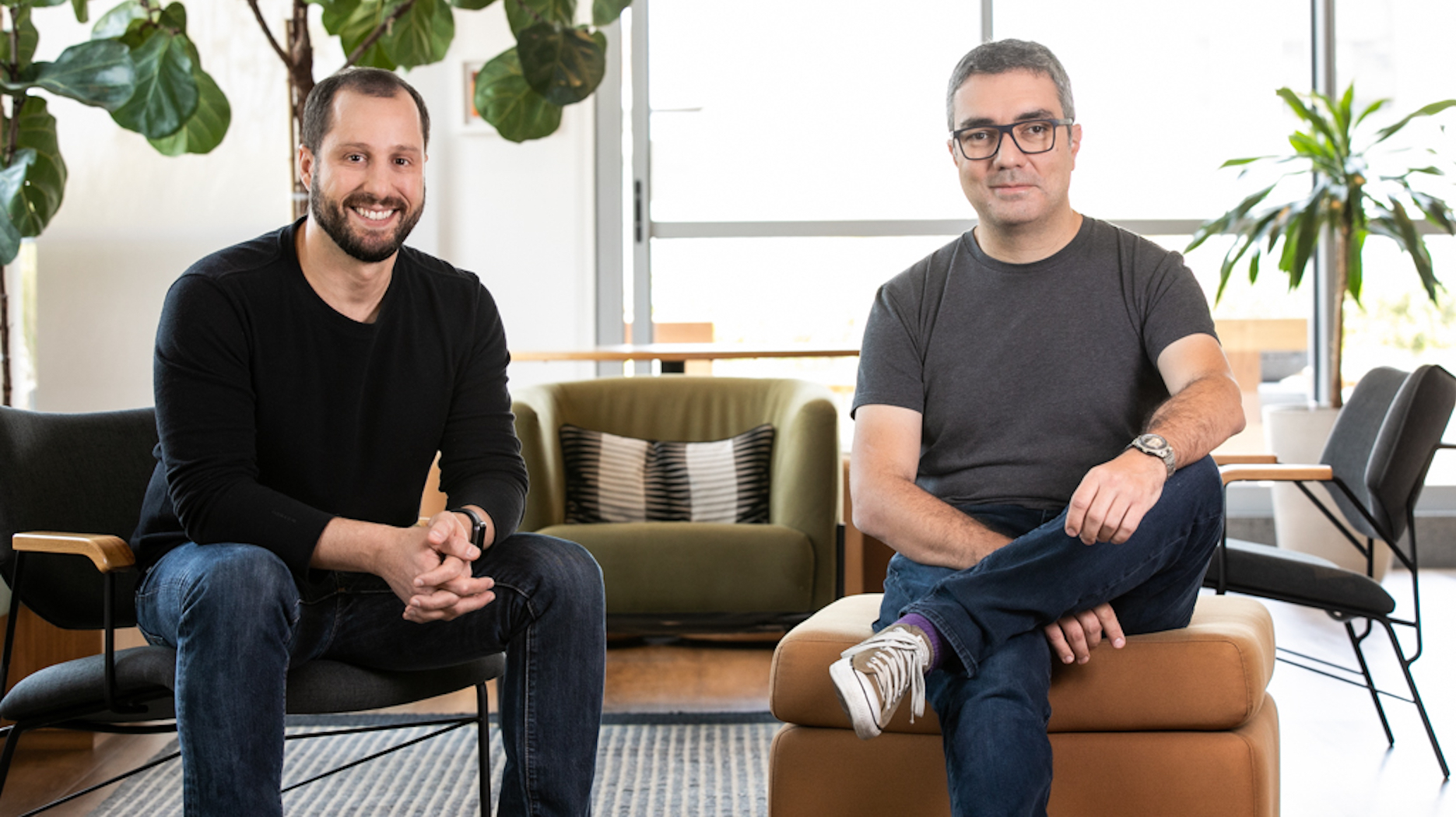 QuintoAndar is taking its first steps out of Brazil to open a technology hub in Lisbon, Portugal aimed at attracting technology talent across the pond.

Co-founder and CEO Gabriel Braga made the announcement at Web Summit 2021 going on this week in Lisbon. The new office will serve as its first in Europe and will be operational in March, initially staffing up to 50 by the end of next year.

The company touts itself as “the largest housing platform in Latin America,” providing selling and rental assistance, and also takes on the risk associated with monthly rental payments. QuintoAndar currently had more than 150,000 properties and $89 billion in assets under management and operates in more than 40 cities across Brazil.

The move comes six months after the company raised $300 million in Series E funding that valued the company at $4 billion. In August, investors Tencent and Greenoaks added another $120 million to push valuation to $5.1 billion and over $700 million raised in total, Braga said.

He noted that the European region is home to a lot of technology talent, and the tech hub was something that had been in the works for awhile, but was postponed due to the global pandemic. Now that the company has embraced a hybrid work model, it is ready to take the step to expand internationally.

In addition to the presence in Portugal, QuintoAndar is also preparing to make a similar move to Mexico next year, Brag said.

“The new office is part of our long-term focus of building a world-class tech team and part of the funding will support that continuous investment,” he added. “We are based in Brazil, but more and more, we are bringing on people from all over the world to join us. Remote work made it easier in some ways and hard in others, but now we have more people spread out.”