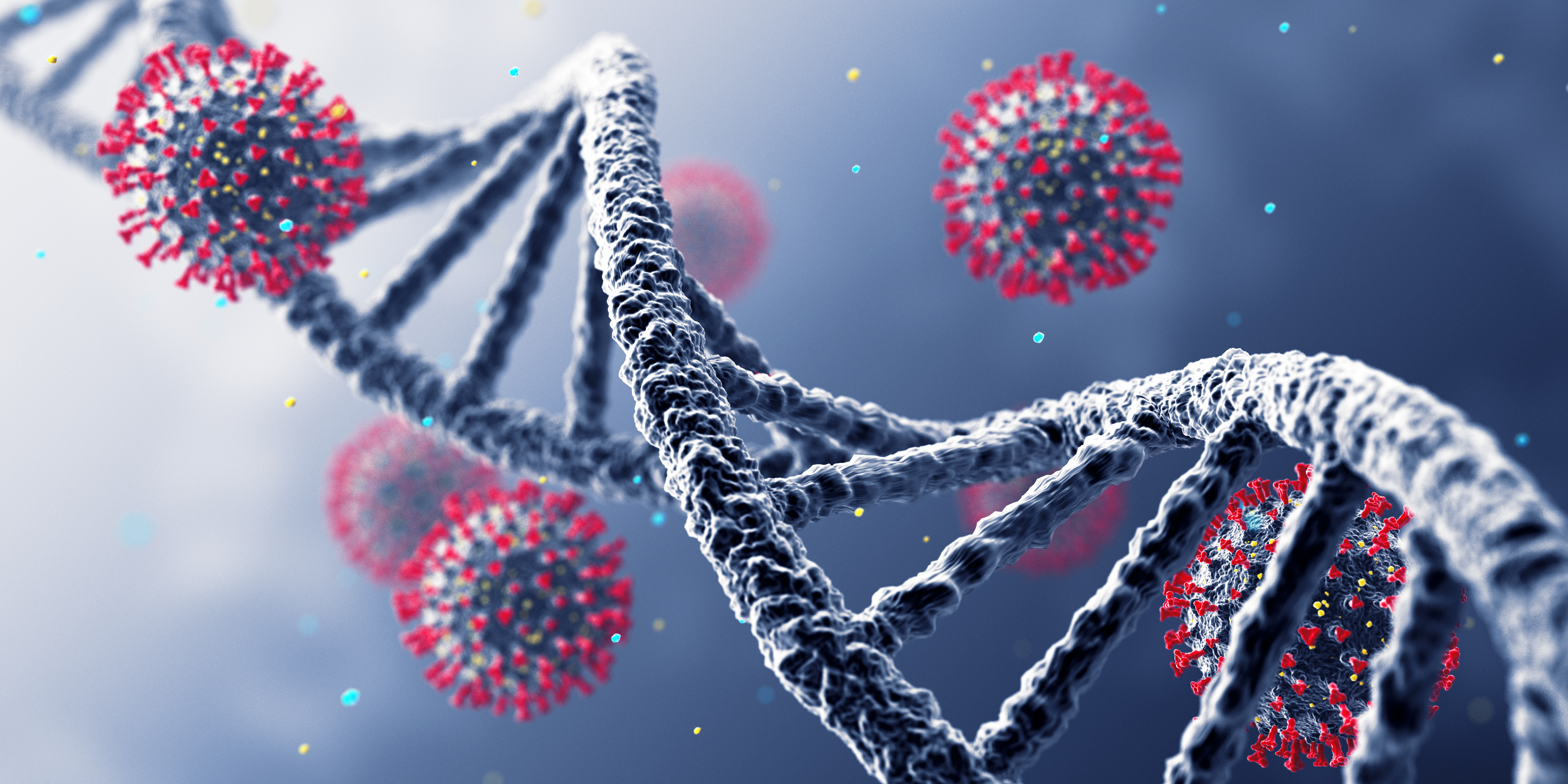 By the skin of their teeth. By a gnat’s eyelash. By the skate blade of a referee.

The third of those three adages may not be as well known as the other two, but if a few more game winning goals go in like the one in Guelph, Ont. on Friday night, it could pick up in popularity.

The Storm edged the London Knights 3-2 and got a big bounce in the third period to make it happen.

A puck that was shot up the boards by the Knights hit the skate of a referee and bounced right to Guelph forward Ben MacFarlane, who was already having a terrific game. MacFarlane got a shot away that Brett Brochu sprawled to stop only to have the rebound go right to Cooper Walker to the right of the London net. Walker deposited the puck across the goal line to put the Storm in front to stay.

Two goals by Luke Evangelista and over 30 saves from Brochu have been a recipe for success for the Knights in 2021-22.

London checked both of those boxes against the Storm as they came back to tie Guelph twice during the game but could not get the tug-of-war flag to move to their side.

It was only London’s fourth regulation loss in 19 games and it takes their record in one-goal games to six wins and three losses.

Brochu made 17 saves in the first period first period and then dazzled with two and three stops at a time during the first few minutes of the second to keep the Knights close.

The only shot that got by him in the first 20 minutes was a one-timer by Danny Zhilkin at 14:11.

Brochu also took the only penalty of the opening period as he raced out of his net and collided with Storm forward Braeden Bowman.

Luke Evangelista tied the game in the second period seconds after he came out of the penalty box and took a feed from Sean McGurns. The pass sent Evangelista in alone from the hash marks and he deked from his backhand to his forehand before sliding the puck underneath Guelph goalie Owen Bennett to make it 1-1.

London went to a power play less than two minutes later with a chance to take the lead, but it was the Storm who snatched away the idea. Guelph defenceman Daniil Chayka lugged a puck down the ice and cut to the net with a shot that was stopped by Brochu. Ben MacFarlane followed in behind the play and popped the rebound over Brochu for a 2-1 Guelph lead going to the final period.

Evangelista’s 18th of the year tied the game on a power play at the 4:50 mark. The goal tied the Oakville, Ont., native for the OHL lead in goals with Sasha Pastujov of the Storm. Evangelista has his 18 in just 17 games played.

Walker’s goal at 9:30 turned out to be the winner as Guelph earned their second victory over the Knights in the two games between the teams this season.

They will meet eight more times.

On paper, Luke Evangelista of the Knights and Sasha Pastujov of the Guelph Storm sit tied for the OHL lead in goals scored with 18. Evangelista’s pair against the Storm have the London captain two away from 20, with only 17 games under his belt this year.

Read more:
Knights goaltender Brett Brochu back in the net intent on being even better

He is also just five goals shy of his career best of 23 in 2019-20. In the QMJHL, William Dufour of the Memorial Cup host Saint John Sea Dogs is tied for the league lead with Xavier Bourgault of the Shawinigan Cataractes, but both players have already hit the 20-game mark in their seasons. Connor McClennon of the Winnipeg Ice leads the Western Hockey League in goals with 17.

He has played in 21 games for the Ice who have won 20 of those. That leaves Evangelista as the top goal scorer right now in all of Major Junior Hockey.

The Capital City Challenge kicked off on Friday afternoon with Team White defeating the Canadian National Women’s team 7-3. The second game of the day featured the Knights’ top three draft picks from 2021 as Denver Barkey and Oliver Bonk of Team Red met Easton Cowan of Team Black. Barkey and Bonk each recorded assists in a 7-2 victory for Team Black.

With no Under-17 World Hockey Challenge for the second year in a row, the Capital City Challenge is providing an opportunity for 16-year old players and prospects from the OHL, WHL and QMJHL to go head to head and it gives Canada’s women’s team a tournament style competition ahead of the 2022 Winter Olympics in Beijing, China.

Just over a week to go before the Teddy Bear Toss

The 20th Teddy Bear Toss in London Knights history will happen at 4 p.m. on Saturday, Dec. 4 at Budweiser Gardens as the Knights face the Sarnia Sting. All stuffed toys collected will be given to the Salvation Army to distribute throughout the community. London’s record for bears is 10,671, set in 2012 when Seth Griffith scored the Teddy Bear Toss goal.

The Calgary Hitmen of the Western Hockey League hold the major junior record of 29,935 bears. That was accomplished in 2019. The world record belongs to the Hershey Bears of the American Hockey League in December 2019, when they collected 45,650 bears and other stuffed animals.

The Knights will be in Owen Sound on Nov. 27 to complete four straight games on the road.

London and the Attack will be meeting for the sixth time already this season and so far the Knights are 5-0 in the first five games. The Knights have outscored Owen Sound 15-8 in those games but four out of five of them have been decided by a single goal.

Luke Evangelista scored the overtime winner in the last meeting on Nov. 5.

Coverage will start at 7 pm on 980 CFPL, at www.980cfpl.ca and on the Radioplayer Canada app.