Home Mobile Here's the list of phone makers that will use auto-theming in their...
Mobile 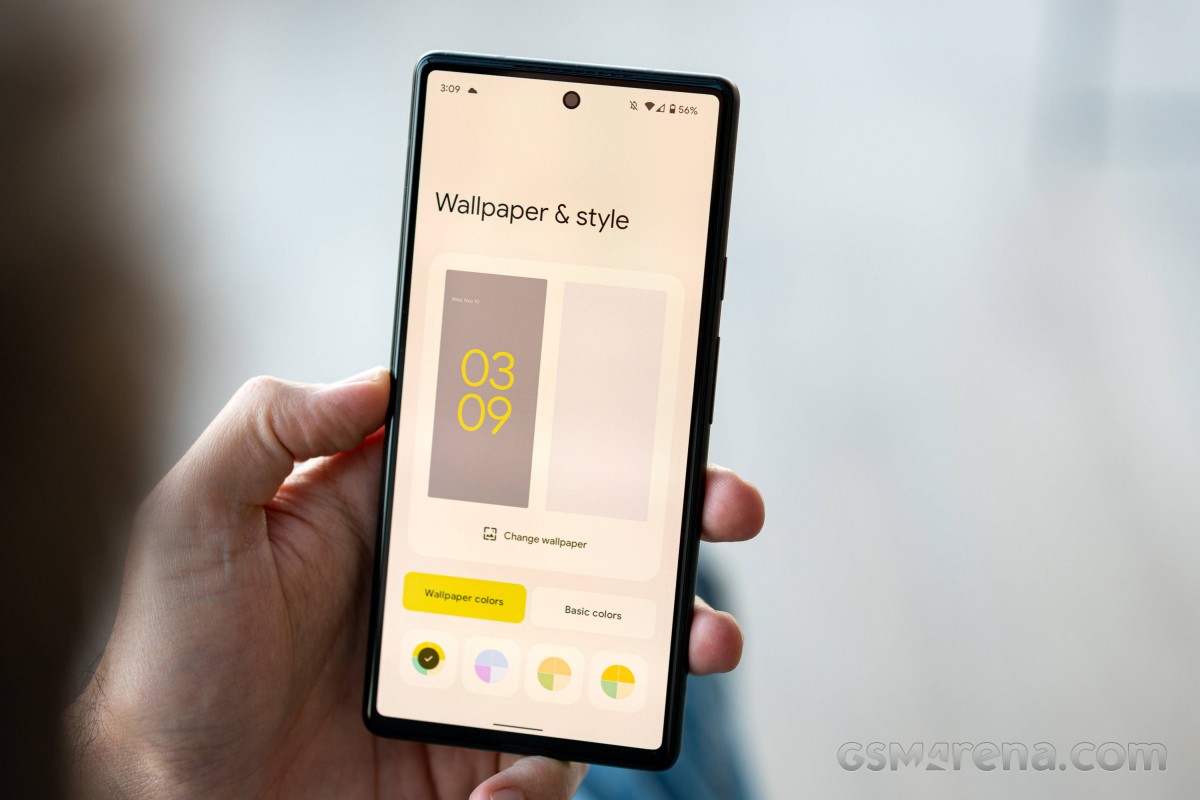 The main feature in Google’s release of Android 12 is undoubtedly the auto-theming system that extracts colors from the wallpaper you’ve chosen to magically make a new theme every time you change said wallpaper.

This is a big user-facing change in how the operating system works, and we were skeptical as to how many Android device makers would choose to use it in their skins, since it’s not always a given that big UI-related changes in Android make it through to all skins, especially the heaviest of them.

In this case, however, there seems to be good news. As outed today by a new code commit in Google’s Material Components library, it seems like quite a few Android phone makers are ready to incorporate auto-theming into their respective skins.

The “Add supporting manufacturer list of dynamic colors” commit comes with the following list: Oppo, Realme, OnePlus, vivo, Xiaomi, Motorola, Nokia, Sony, TCL, Lenovo, Itel, Tecno, Infinix, Sharp, Roboelectric, and, of course, Google. We have to say we certainly didn’t expect to see some of the names on that list, but we’re happy they’re there.

You may have noticed the huge name missing: Samsung. That’s weird because in its latest One UI 4 beta builds, which are based on Android 12, the company has added a theming system based on the wallpaper, so we’re thinking one of two things might explain its not making the list. It could just be that the list isn’t extensive, and will be added to in the future; or Samsung isn’t using Google’s system in order to achieve the same result.

The former option definitely sounds better than the latter, and we really hope app developers won’t have to work with two different systems for doing the same thing – then again, this wouldn’t be the first time something like that happened. Also note that manufacturers can tweak the auto-theming algorithm for their devices, so the same wallpaper used on a Pixel and, say, an Oppo device, may yield a different looking theme.