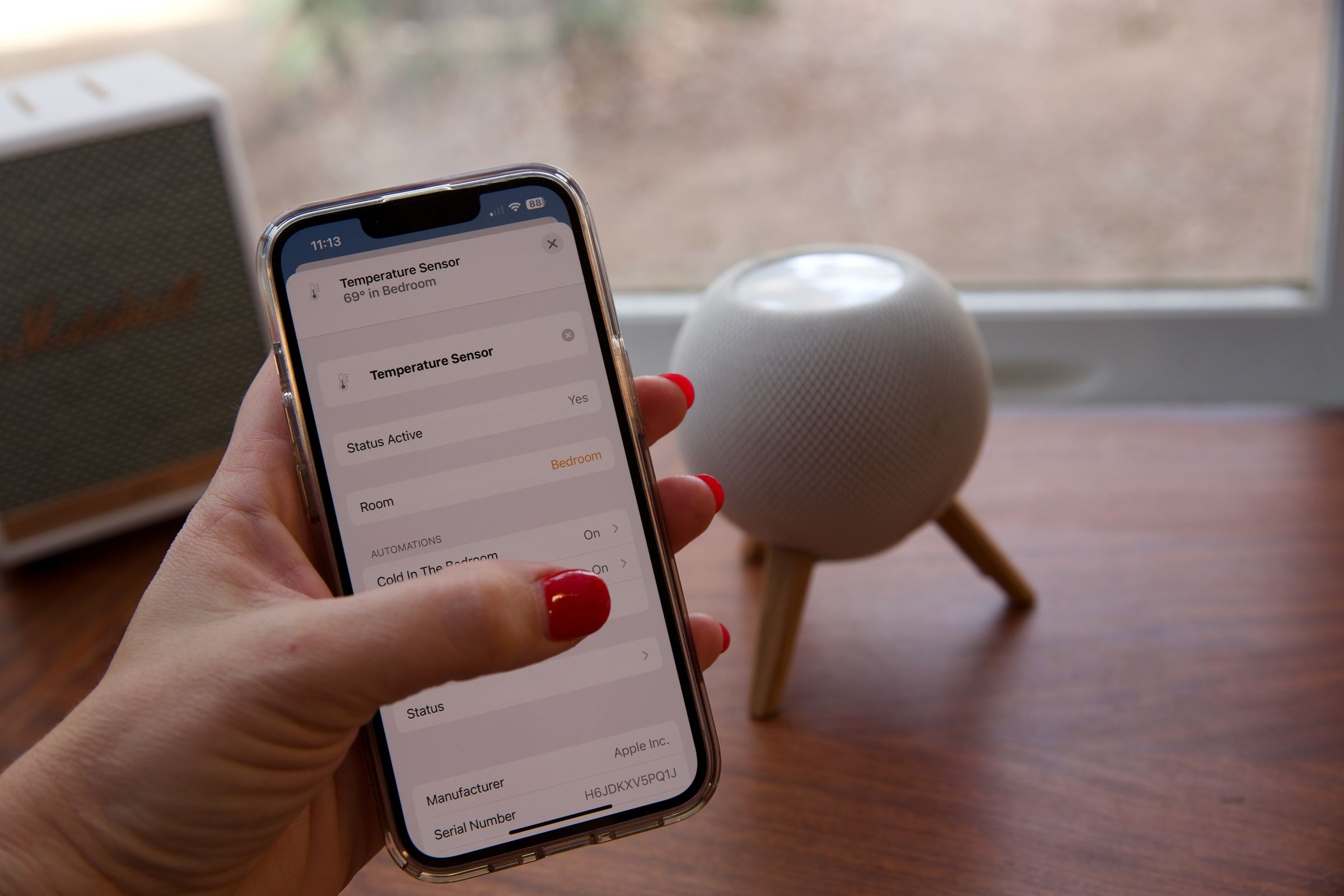 Apple’s smallest smart speaker is about to get a big update. We tried out some of the new features — including temperature and humidity sensing, enhanced Find My options, and knowing when to be quiet.