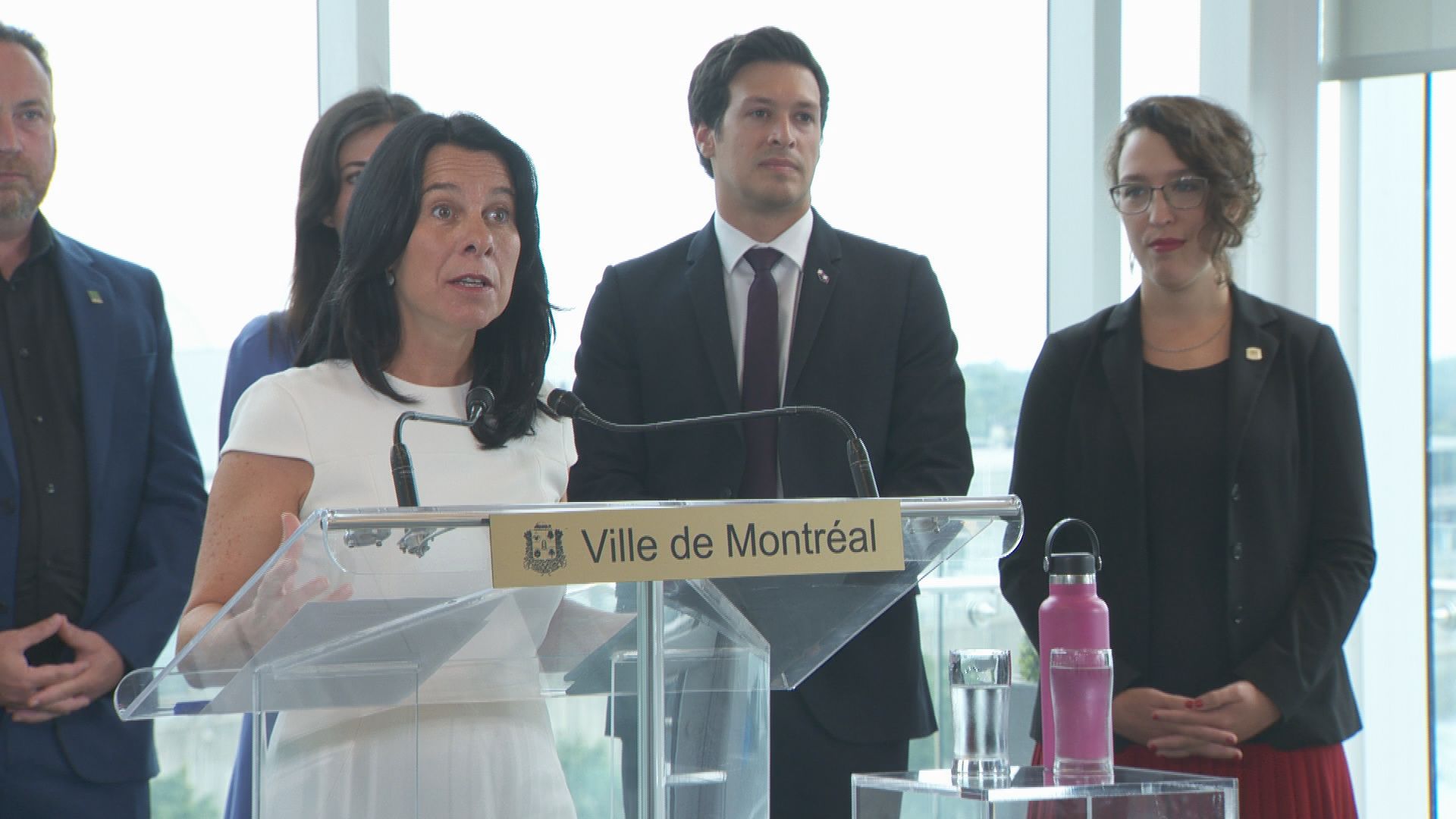 Relentless bouts of heavy rainfall led to flooded streets and inundated houses in the Greater Montreal area after more than 100 millimetres of rain fell in parts of the province Tuesday.

Environment Canada confirmed early Wednesday that anywhere between 80 and 110 millimetres hit the city due to a major weather system. The region faced flooding, significant water pooling on roads and sewer backups were reported.

Frédéric Boulay, a meteorologist with the weather agency, said the downpour was “very localized” over downtown and eastern parts of Montreal.

“Two thunderstorms converged yesterday around 5 in the evening and so that’s when the rain started,” he said Wednesday. “And so we got about 50 millimetres in one hour and 80 millimetres in two hours.”

The rain led to a tricky commute for those taking public transit in the city, where water accumulated in some Metro stations. The Société de Transport de Montréal (STM), the city’s transit agency, was forced to close off the Square-Victoria-OACI station due to water infiltration.

The heavy rain also led to some road and highway closures in Montreal. Highway 19 was partially off limits to drivers heading north as water accumulated, according to Transports Quebec.

The City of Longueuil, on the city’s south shore, faced the worst of it with up to 125 millimetres of precipitation reported by Environment Canada. The police department had to ask residents to avoid parts of St-Charles Boulevard as water pooled on the road.

The weather agency says showers will continue for parts of central and eastern Quebec on Wednesday.