Home Gadgets Hands-on: Here are 5 of the best features of the new iPad...
Gadgets

Hands-on: Here are 5 of the best features of the new iPad mini 6 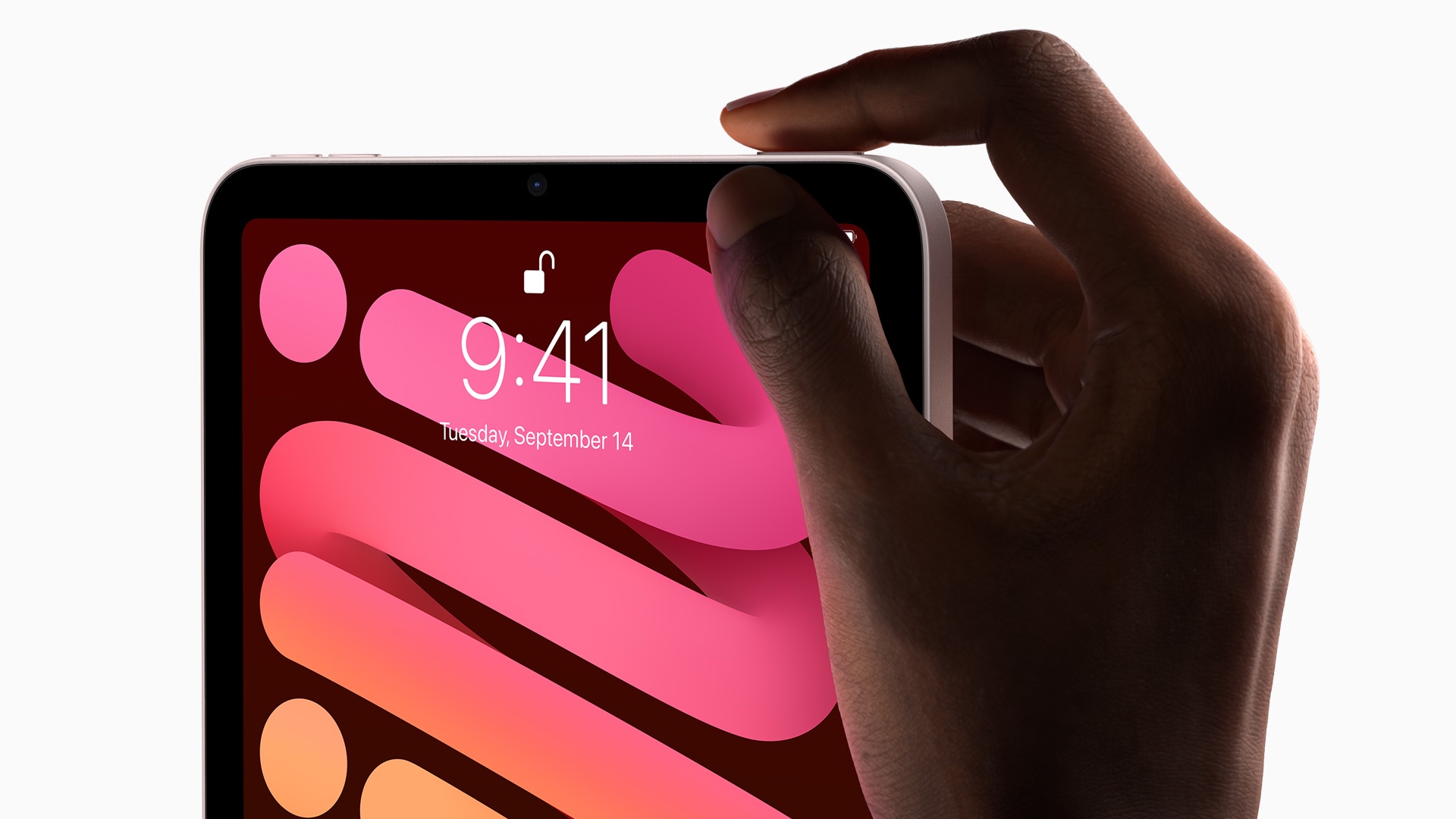 Apple introduced the iPad mini 6 during its “California Streaming” event in September. About a couple of months since it was unveiled, there are still lots of things to love about this iPad, which can be a great new tablet for many people.

This is the first redesign of the iPad mini and the latest entry to the series since 2019 when Apple announced the iPad mini 5 with a powerful new chip and Apple Pencil support. If you’re planning to buy the iPad mini 6, here are five reasons to do that right now.

The iPad mini 6 has an 8.3-inch Liquid Retina display, which means it has thinner bezels and a lot of o display for users to enjoy reading a book, surfacing the web, listening to music, or playing their favorite games. Although you can say that about all the iPads – including the giant 12.9-inch M1 iPad Pro – here you have a compact form-factor that will fit some men’s pocket or any bag you need to carry this iPad with.

Not only that but the iPad mini 6 brings support to the second-generation Apple Pencil, which you can easily attach to its side and always have charged when you need to draw or take notes. Previously, you needed to carry the iPad mini 5 and the first-gen Apple Pencil separately, and charging it with the tablet was the worst.

One of the most requested features from iPhone users is to Apple bring Touch ID back. While the company’s been testing here and there Touch ID on new iPhones, it’ll likely be exclusive to some iPad models. Ever since 2020 when Apple introduced Touch ID support on the Side button of the iPad Air 4, the company followed a similar path and also brought the fingerprint scanner to the power button of the iPad mini 6.

A tidbit here is that the Touch ID sensor on this iPad mini is the smaller Apple has ever designed but will work perfectly for unlocking your device, paying for products using Apple Pay, and more.

A15 Bionic to make sure this iPad will last forever

Buying a new iPad, especially if you’re purchasing it for a parent or an older relative means they will stick with the tablet for a very, very long time. The iPad mini 6 is one of Apple products you can say for sure will work perfectly fine for a lot of years to come.

Not only Apple has been supporting older devices with iPadOS 14.8 and iOS 14.8 but a powerful chip as the A15 Bionic has just come out and will continue to be useful for years to come. Just to compare, it’s about 80% faster than the previous model, which is still amazingly good. Think about all the Candy Crush and reading your parents will be able to take advantage of.

One of the best features of this tablet is the Center Stage feature. Launched earlier this year with the M1 iPad Pro, surprisingly Apple decided to bring this function to all new iPads: the base model and the iPad mini 6.

With Center Stage, Apple added an Ultra Wide front camera with 122° field of view. Combining this with the A15 Bionic processor, machine learning, and more, the selfie camera follows you when you’re on a video chat on FaceTime, Zoom, etc, and it also detects when someone else is near you and plans to join the call to say hi.

The iPad mini 6 also records in 4K, supports Smart HDR 3 (just like the iPhone 12), and has a 12MP main camera. Really, no one can judge a parent taking photos or recording videos with this iPad.

Apple took a bit of time, but ever since the iPhone 12 was introduced with 5G support, the company already brought this technology to the M1 iPad Pro, iPad mini 6, and iPhone 13.

Of course, the iPad mini 6 doesn’t bring mmWave support, which means the ultra-fast 5G, but still, by the time the US and other countries continue to embrace the 5G technology, you will already have an iPad ready to take advantage of a faster connection.

There’s much more to love about the iPad mini 6: USB-C port, new colors with matching cases, and iPadOS 15 support.

This tablet comes in two versions, 64GB and 256GB. The iPad mini 6 starts at $499, but you can sometimes get better deals at Apple’s Amazon store here, and it also comes with a 20W power adaptor. Isn’t it great?