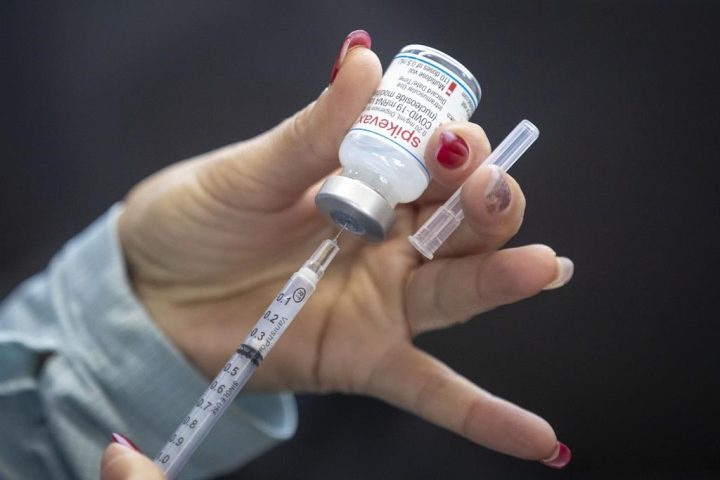 Police have charged a Hamilton-based surgeon, specializing in pediatric orthopedic care, in a sexual offence investigation.

A Hamilton Police spokesperson told Global News the offences are connected with a person under 16 and the allegations date back to between April 1994 and December 2005.

Dr. Paul Missiuna is facing four charges, sexual assault, sexual interference with a person under 16, invitation to sexual touching and sexual exploitation of a young person.

“The offence was not in the execution of his duties as a physician,” police spokesperson Krista-Lee Ernst said in an email.

“There was one victim involved.”

According to the College of Physicians and Surgeons of Ontario (CPSO) website, Missiuna was released and bail conditions were imposed Aug. 31, 2022.


The CPSO says the physician had privileges with McMaster and Children’s Hospital, however a spokesperson with Hamilton Health Sciences (HHS) says Missiuna has not been attending work at the network recently.

“Pending a review by HHS, Dr. Missiuna has been instructed not to attend work at the hospital,” Wendy Stewart said in an email.

“For privacy reasons, we cannot comment further on the allegation other than to say these charges are unrelated to his work at Hamilton Health Sciences.”

Missiuna’s practice involves pediatric orthopedic problems with a special interest in the spine, hip dysplasia and limb deformities, according to a McMaster University profile.

Collett-Read LLP confirmed it is counsel for Missiuna and says it has not yet been provided with specific allegations.

Marineland to move last two walruses out of facility, settles suit with ex-trainer

“We can share that, unequivocally and with great conviction, Dr. Missiuna will be defending his absolute innocence, and very much looks forward to this matter being thoroughly dealt with in its proper place, the courthouse,” Dean Collett said in an email.

Collett revealed the doctor has been serving the public for the last 42 years and insists his reputation “has been exemplary.”

“A reputation that is now being called into question, based on as of yet unknown allegations, which we are certain are simply without a shred of merit,” Collett said.