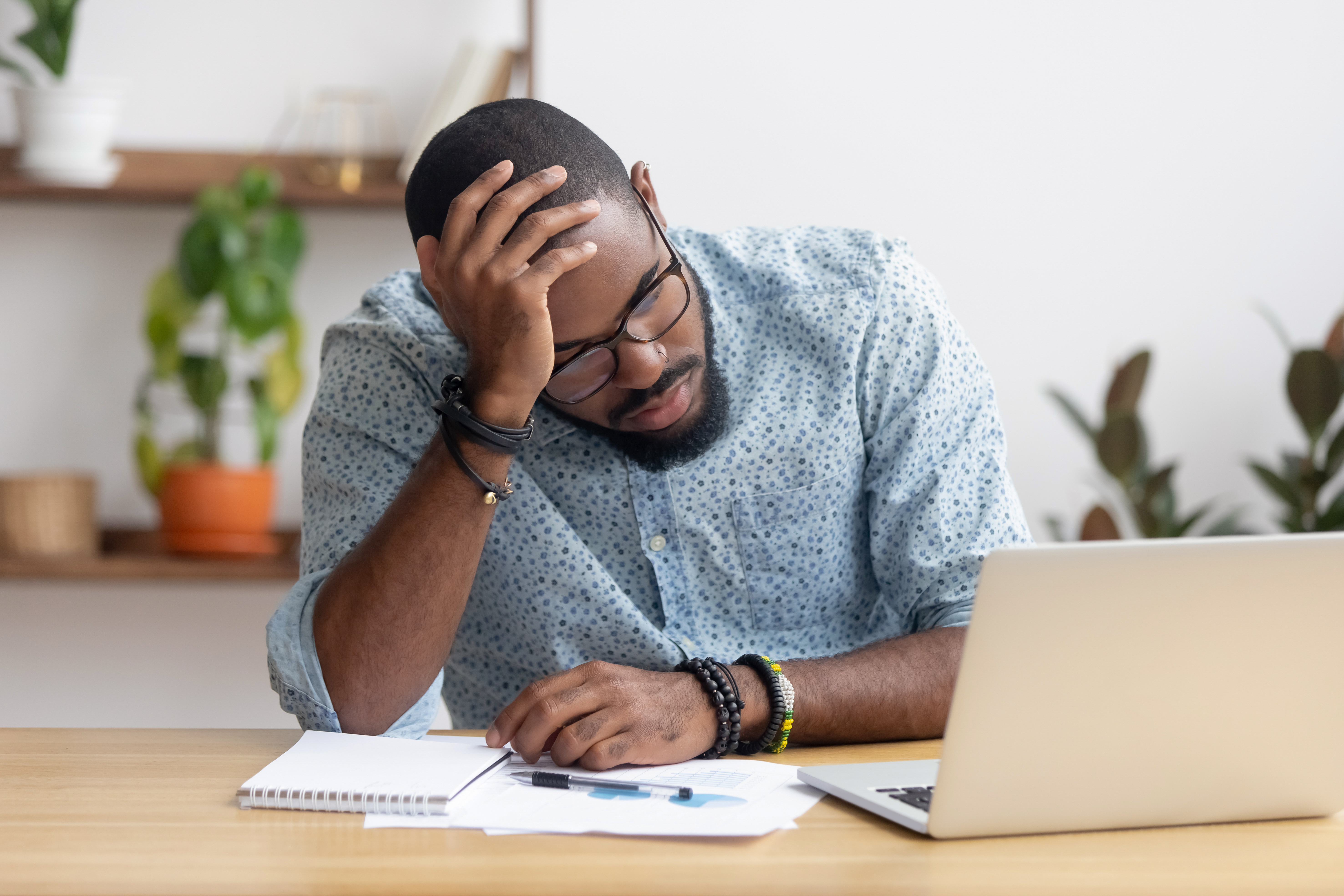 Hamilton’s director of housing services admits encampments popping up across the city giving those without homes a sheltering option is a complex matter with many “interconnected issues” complicating a quick resolution.

Michelle Baird says it’s hard to zero in on “the main sticking point” to homelessness but says the city’s immediate concerns over finding a proper spot with health and harm reduction for those who need it is challenging.

“I think it’s not necessarily just how we move forward, but how do we deal with the whole issue in the community and those broader impacts that are resulting in people unfortunately having to live in an encampment,” Baird said.

The complexity of the matter was the catalyst for a long discussion Wednesday between community stakeholders and councillors at city hall seeking to do something about those resigned to unsecure accommodations on city streets and parks over the last couple of years.

Hamilton’s dismantling of encampments in some city parks following a superior court judge ruling on Nov. 2, 2021 put a spotlight on the matter when a fire and rally at a downtown Hamilton park drew the ire of groups advocating on behalf of the city’s homeless population.

Homeless encampments in Canada are on the rise. Experts urge ‘Housing First’ approach

That included a gathering outside the central police station in late November 2021, sparking several arrests.

Councillors voted in favour of a dedicated 24/7 encampment enforcement team in early 2022, issuing trespass notices against encampment residents within 12 to 72 hours of a first complaint.

Just over a half dozen delegates shared stories and messages encouraging the creation of programs dealing more with accommodation and harm reduction as opposed to hiring a permanent co-ordination response team, suggested by the reports.

2:14
Province working to get people in encampments housed

Recommendations from the 2022 encampment evaluation suggested several hirings to alleviate the ongoing problem, including taking on housing-focused street outreach workers, a parks supervisor, police officers and muncipal bylaw officers at a total cost of about $1.4 million.

One of the reports, compiled through interviews with roughly 60 individuals in late July 2022 living or recently living rough, identified a lack of affordable housing, gaps in services preventing homelessness, the negative impacts of parks bylaw and utilizing non-profits in response to encampments as some of the top-line issues.

A city-led encampment co-ordination team suggested improvements via a change in the city’s responses to new encampments, co-ordination of mental health and substance abuse supports, and adjustments on who can use emergency shelters.

The latter is tied to complaints from those experiencing homelessness over lack of space for couples and pets, safety concerns and restrictions on drug use.

“Putting folks in a situation where they need to confront that even further and specifying funds for these positions rather than investing … towards some actual tangible supports for unhoused folks … I think that’s where the city is missing it,” Haggar said.

Marcie Mcilveen, a project manager from Hamsmart, also questioned the staffing suggestions, saying the potential implementation doesn’t address mental and social factors, nor what appears to be a need for more shelter beds.

“In the report, it talks about 30 to 40 people being in encampments I presently work with. I believe almost double that amount are in encampments or on the street, like park benches and stairwells, because their stuff has been thrown out by the City of Hamilton,” said Mcilveen.

Baird says the city “appreciates those concerns” and insisted that police are not their first response in encampment matters but rather an approach to communicating with encampment residents via housing outreach workers.

“And those connections could take hours, could take days. Really, we don’t have a primary role for police. They are brought in when safety is a concern,” Baird said.

Councillors put further talk over to Feb. 1, with the committee expected to revisit recommendations from the two reports.