Hai Robotics picks up $200M for its warehouse robot 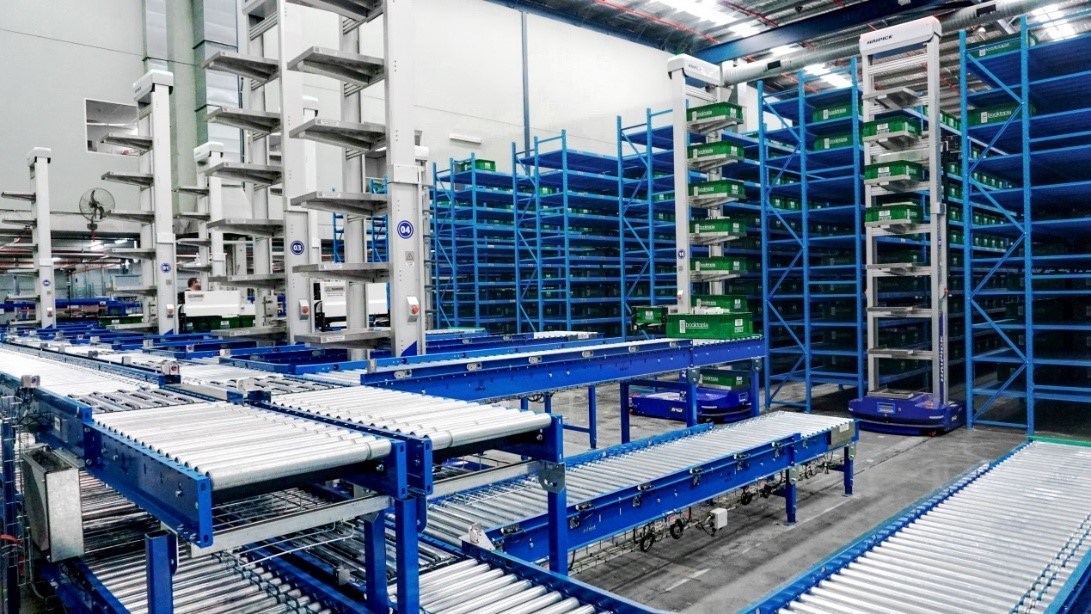 The latest fundings, which come after its $15 million Series B+ round in March this year, will be used to bolster its robot fleet with technological upgrades, penetrate further to the global market, hire talent, and support its supply chain management.

Hai Robotics, founded in 2016, has five overseas subsidiaries in Hong Kong SAR, Japan, Singapore, the U.S. and the Netherlands with international customers in more than 30 countries. The company entered Australia in this year by deploying HAI’s warehouse robots at Australia’s largest online bookstore Booktopia to handle packing and dispatch orders.

“Our major future orientation will center on expanding the overseas market and localize our service,” said Richie Chen, Hai Robotics co-founder and CEO.

Hai Robotics develops an autonomous case-handling (ACR) system that provides warehouse automation solutions via robotics technology and AI algorithms for the logistics warehouse industry. The company said it has more than 400 global patents in areas like robot control and warehouse management, based on its statement.

There are a number of startups and larger technology companies building warehouse robotics these days — industrial applications more generally being one of the earliest and most successful use cases for robots. Others include Fetch Robotics, NextShift Robotics and Alog Tech.

Chen also said the company differs from other global peers in many aspects including project costs and customization capability. Hai Robotics has been running over more than 200 projects globally with 2,000 ACR robots deployed. Its ACR system can be applied in various industries like apparel, e-commerce, retail, manufacturing, 3PL, electronics, pharmaceutical, energy, and automotive.  It has partnered with global logistics and supply chain firms including LG CNS, MUJIN, BPS Global, and Savoye.

In 2015, the company launched its first ACR system (called HAIPICK A42), which can pick and place totes and cartons on storage shelves up to 5-7 meters high and carry up to 9 loads to conveyors.

Hai Robotics has several other models in that line.

“The case-handling robot is riding on the market trend that shifts towards smaller workflows, such as from pallet-picking to totes-picking. We’re very pleased to see the company’s fast growth with good innovation,” Guo Shanshan, a partner of Sequoia Capital China said.