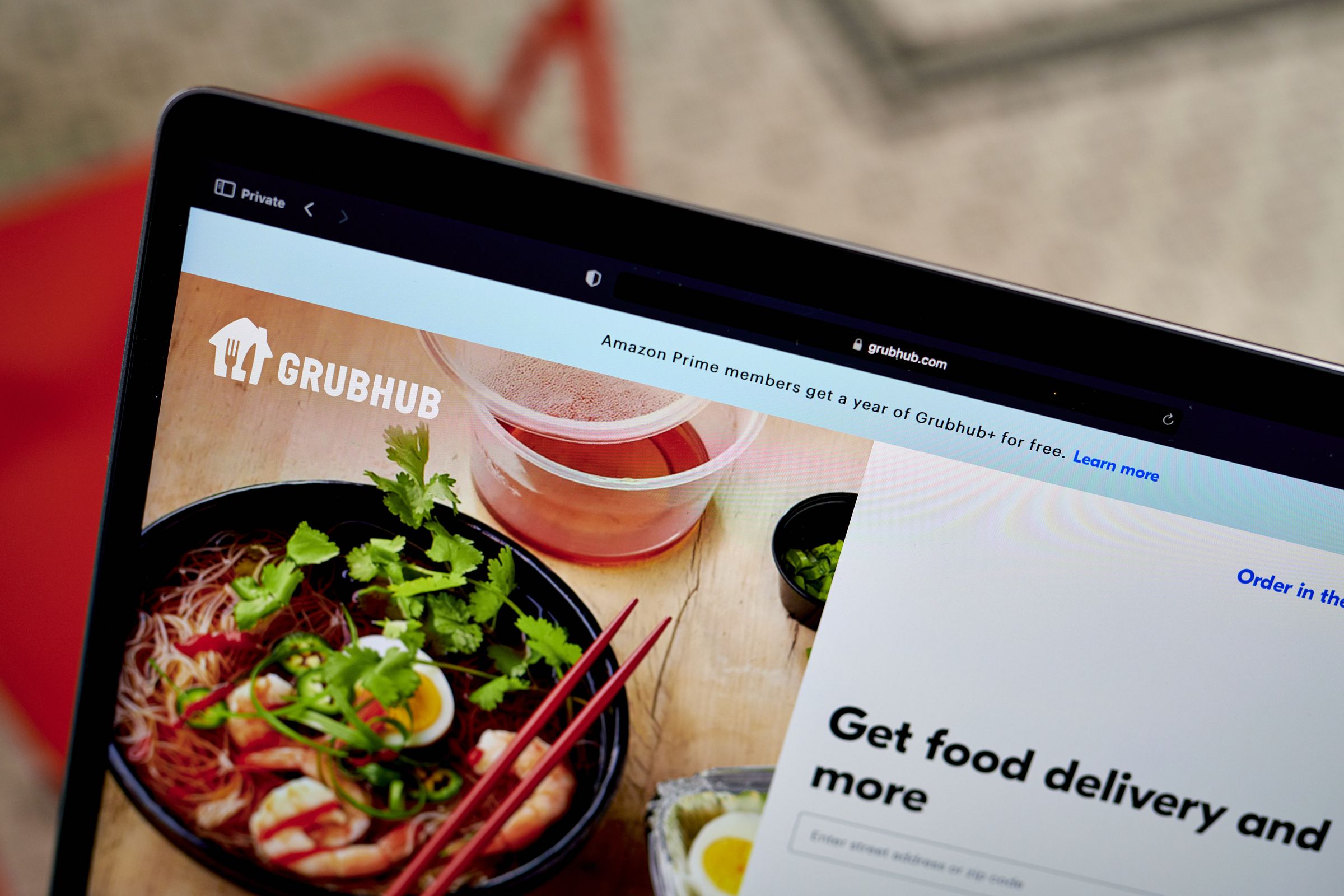 Grubhub has been ordered to pay $3.5 million to settle a lawsuit from the District of Columbia that claims the company misled customers by tacking on hidden fees to their orders. According to a press release, Grubhub must pay $800,000 to DC as a civil penalty, while the remaining $2.7 million “will be paid back to affected customers.”

In March, DC Attorney General Karl Racine filed a lawsuit against Grubhub, accusing it of falsely promising “free” online orders to customers, as well as “unlimited free delivery” for those who subscribe to Grubhub Plus. The lawsuit alleges this practice is “deceptive” since Grubhub still takes a service fee for non-pickup orders made by Grubhub Plus customers, and charges both delivery and service fees for standard orders as well.

It also cites several other questionable business practices, such as the way Grubhub bundled service fees in a single line with sales taxes on the checkout page, something the company only stopped doing recently. Grubhub was previously accused of listing restaurants on the platform without their permission to expand the service, and launched a series of microsites resembling restaurants’ real sites in order to route orders through Grubhub. At the time of the suit’s filing, Grubhub refuted the claims and said “many of the practices at issue have been discontinued.”

As part of the settlement, Grubhub’s required to “place a refundable credit” in the accounts of affected customers, which applies to anyone who has “paid a small order or service fee on an order placed via the Grubhub Platform” at a restaurant located in DC anytime between January 1st, 2016 to December 31st, 2022. Affected customers will get split into three groups depending on how often they used the platform, with those in the first group getting at least $4.50, the next getting at least $7, and the people in the final group getting at least $10. If the account owner doesn’t redeem the credit within 90 days of receipt, Grubhub’s required to send them a check with the amount they’re owed.

In addition to the payment, the platform’s required to make a number of changes, such as prominently displaying any additional fees to customers at checkout, listing each fee on separate lines, and shutting down or transferring ownership of the microsites it made for restaurants located in DC. Grubhub must also stop telling Grubhub Plus members that they can receive “free delivery,” and now has to disclose when the prices for certain menu items are higher than what they’re advertised at restaurants themselves. In an updated post on its website, Grubhub says it has agreed to “provide additional clarity for our diners and thousands of restaurant partners.”

“Grubhub used every trick in the book to manipulate customers into paying far more than they owed, and even worse, they did so at the height of a global pandemic when District residents were already struggling to make ends meet,” Racine says in a statement. “Grubhub’s hidden fees and misleading marketing tactics were designed to get the company an extra buck at the expense of DC residents but we’re not letting them get away with it.”