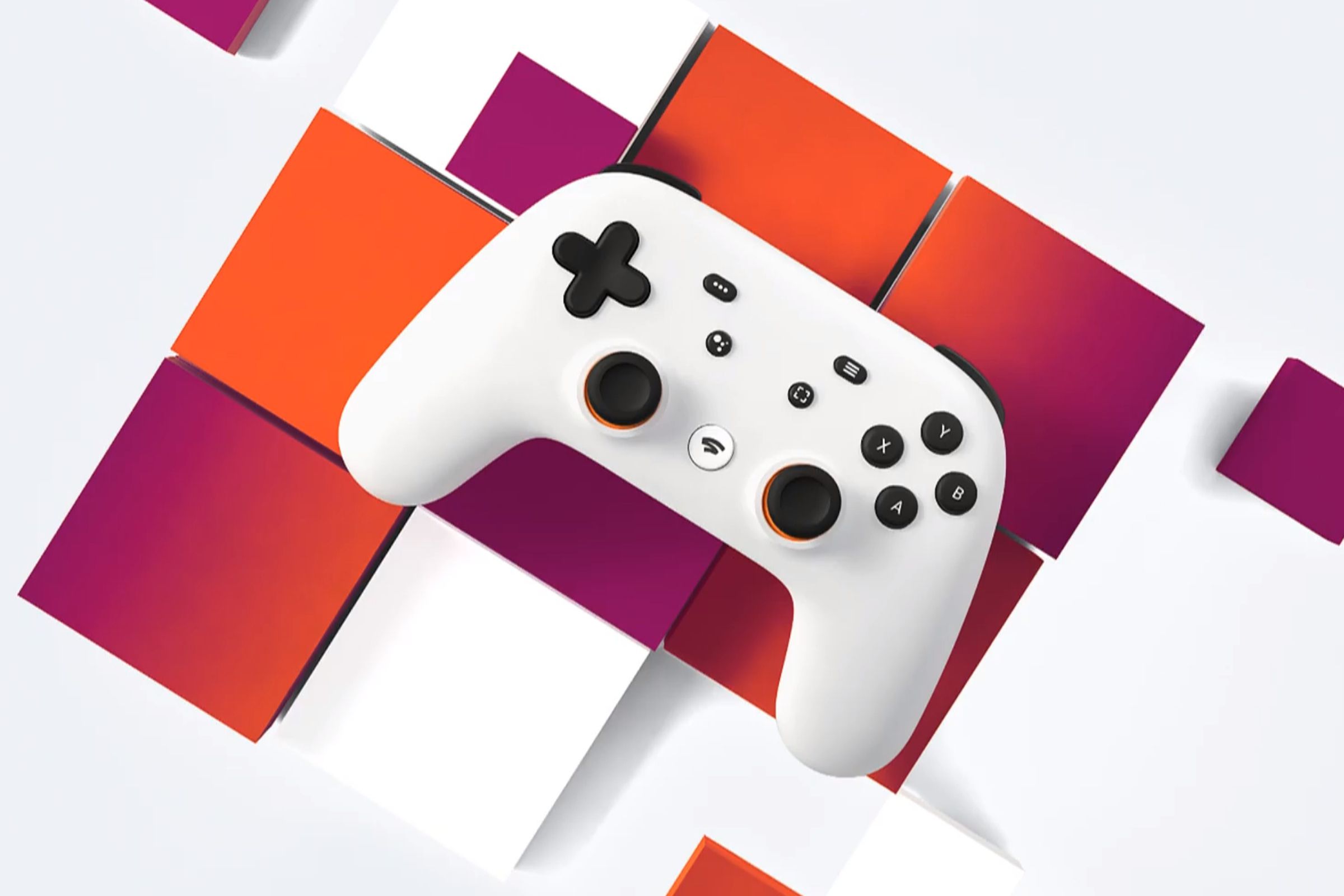 A new tool can unlock Bluetooth Low Energy support on the Stadia Controller, but you only have until December 31st to update controllers.