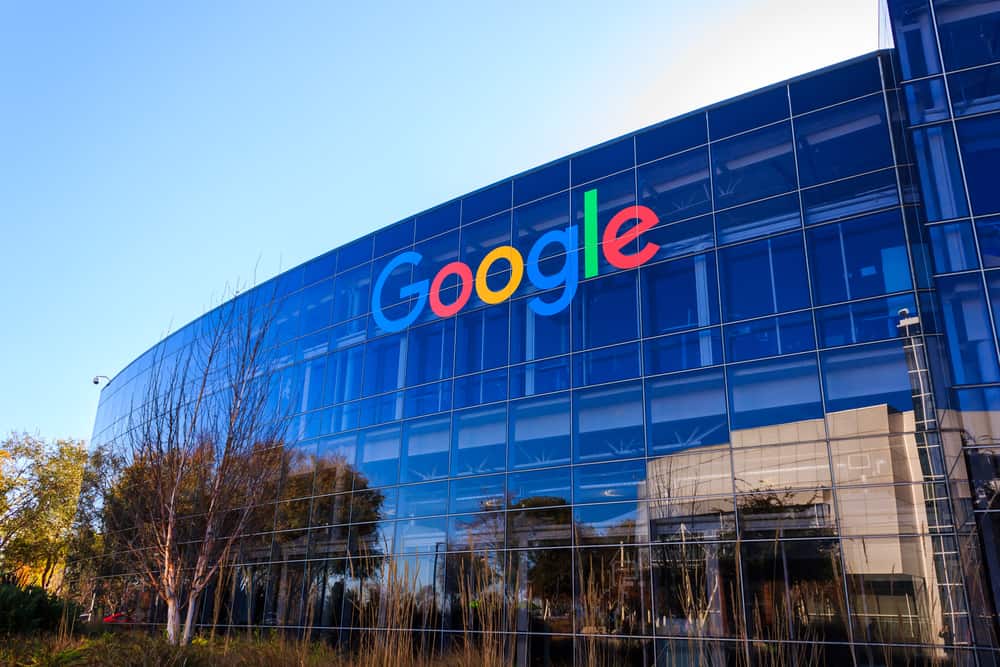 It feels like an everyday occurrence wherein we hear big tech companies being sued for a substantial amount of money. Most of these cases are based on misuse or breach of user data and the Mountainview tech giant Google has won one such case, which blocks a £3.2 billion payout. The UK Supreme Court has ruled in favour of the internet giant in recently concluded Lloyd vs. Google lawsuit, which if it went the other way, could’ve resulted in millions of UK-based iPhone users receiving payouts from Google.

Back in 2018, Lloyd lost the case in High Court wherein it was ruled that legal action can’t be pursued. This was because Google fell outside the jurisdiction of England and Wales. However, the decision was overturned by the Court of Appeal in October 2019. Google challenged this ruling in the Supreme Court and has now won.

The lawsuit against Google commenced in 2017 and was being led by Richard Lloyd, a consumer rights activist and the former director of consumer rights group ‘Which?’. The entire case was based around the claim that Google secretly bypassed privacy restrictions on Apple iPhones. It argued that Google bypassed Safari web browser’s tracking prevention even when users opted for a “do not track” privacy setting. The case claims Google collected data from about 4.4 million users between 2011 and 2012.

Lloyd was representing himself and the millions of other UK based iPhone users whose data was allegedly collected by Google. This was also the first instance of a class action in the UK wherein a plaintiff took action on behalf of many others, without all those affected actively opting in. However, this was also the reason why the case faltered.

The Supreme Court ruled that the case couldn’t be continued as a class-suit representative action. It was characterised as an “officious litigation, embarked upon on behalf of individuals who have not authorised it.” The ruling is definitely a big blow for digital privacy activists, who seek the court’s authority for making tech companies pay up for data breaches.

UKTN received multiple comments on the Supreme Court’s decision to restore the original decision that was taken by the High court.

Steve Kuncewicz, Partner and Head of Creative, Digital & Marketing, said “Today’s outcome will be a sigh of relief for Google, and any organisation that handles significant amounts of data or bases its business model on the use of personal data. Even those that don’t may also have reason to celebrate.

“Had the Supreme Court upheld the Court of Appeal’s initial judgment we could, regardless of how hard the last judgment worked to try and discourage it, have faced a situation where effectively every data breach could lead to a court claim without any proof of distress or actual damage, and no matter how minor the breach. It could have been ruinous for data controllers up and down the country, who may have found themselves on the receiving end of US-style “opt-out” class actions in the event of a breach.”

Jonathan McDonald, Partner at Charles Russell Speechlys said, “Google, along with the wider technology sector, will be relieved by today’s ruling. Google and countless other businesses – including many who use cookies on their websites without a full understanding of the cookie rules – will be relieved with the court’s finding that a claim founded on the data protection legislation’s provisions providing for the payment of compensation (or “damages”) to individuals, requires a claimant to have suffered monetary loss or actual distress.”

“Had Google lost the appeal, this could have kicked open the floodgates for mass litigations in the technology sector. Whilst this would have been an inconvenience to big players, more worryingly, it could have seriously damaged the small firms involved who would have faced large penalties,” He adds.

Leigh Mallon, Partner at law firm Steptoe & Johnson comments on the Lloyd v Google Supreme Court decision saying,”The decision is a significant win for Google and is a welcome development for data controllers the world over. While data controllers will continue to face increasing activity from supervisory authorities, it is almost impossible for individuals to bring private damages claims because the legal costs of doing so will far exceed any damages that might be recovered.”

“The Supreme Court’s landmark judgment rejects the Claimants’ argument that the loss of control of personal data has an intrinsic value capable of compensation. Instead, the Court held that each Claimant must establish that they have personally suffered some form of material damage such as financial loss or mental distress resulting from the alleged breach of the Data Protection Act 1998 (UK).”

Emily Cox, Head of Media Disputes at Stewarts law firm says, “This decision ensures the floodgates remain firmly closed to data privacy class actions in England and Wales, much to the relief of Big Tech, but it also leaves consumers without a viable route to compensation for breaches of their privacy rights by large corporations and so limits access to justice.”

“The Court noted the use of class actions in the highest courts of Australia, Canada, and New Zealand, and acknowledged  that it is an “even more appropriate” method of redress as the development of digital tech has greatly increased the potential for mass harm. Despite this acknowledgment the Court has decided that Mr Lloyd’s claim is unsustainable. This means that Parliament will have to step in.”