Google Voice will now warn you about potential spam calls 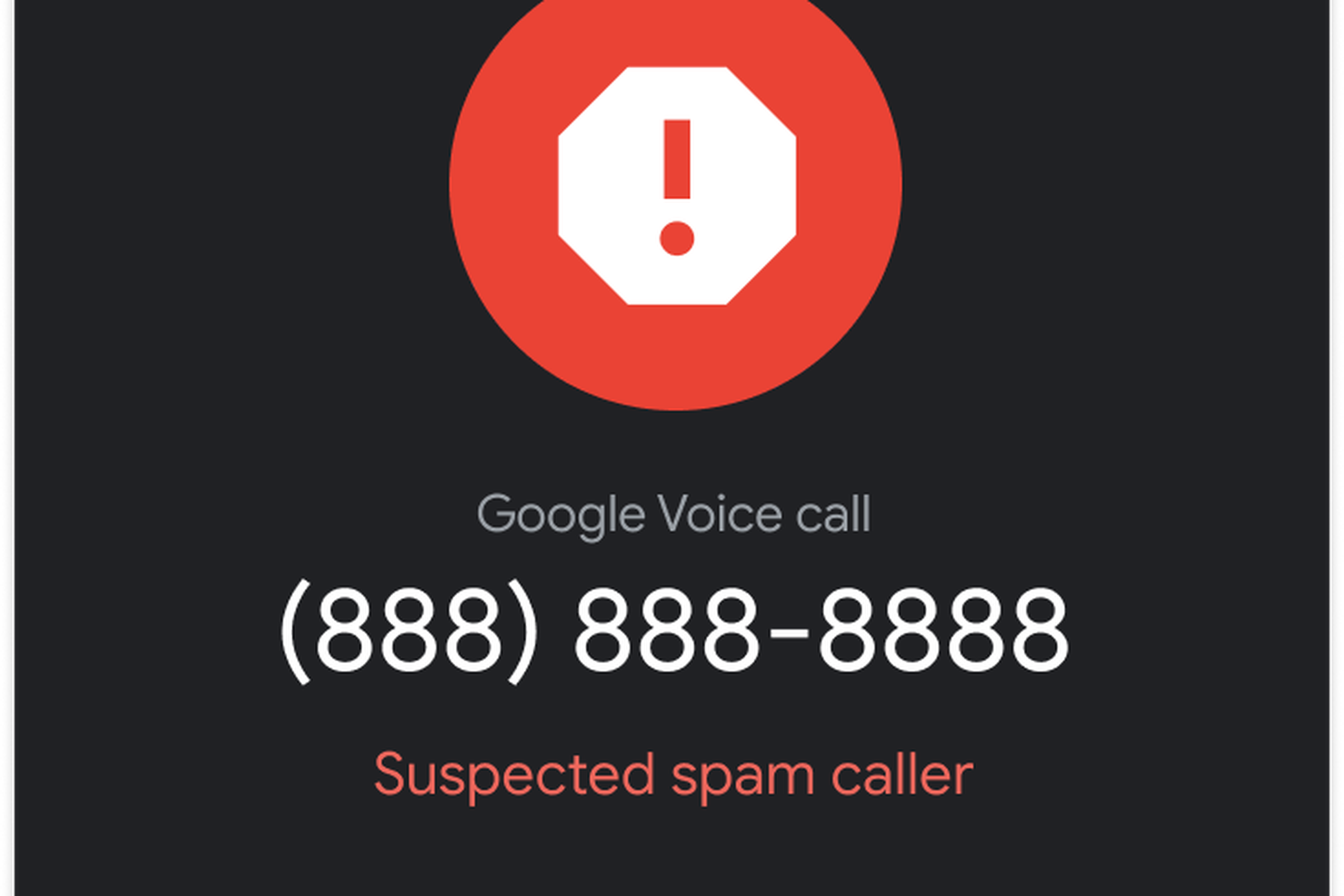 It makes a lot of sense to bring the feature over from the traditional phone app.

Google has announced that it’s adding a red “suspected spam caller” warning to Google Voice calls if it doesn’t think they’re legitimate. In a post on Thursday, the company says it’s identifying spam “using the same advanced artificial intelligence” system as it does with its traditional phone app for Android.

If the spam label appears, you’ll also have the option of confirming that a call was spam — in which case any future calls will be sent straight to your voicemail — or clarifying that it wasn’t, which will get rid of the label for future calls.

Google Voice has had the ability to automatically filter calls identified as spam to voicemail for years, and has also allowed you to screen calls before actually picking them up, but those options may not have been great if you’re the type of person who gets a lot of important calls from unknown numbers. Google does say that you’ll have to turn off the Filter Spam feature by going to Settings > Security > Filter spam if you want the automatic spam labeling.

While it’s definitely nice that Google’s giving Voice users more options for dealing with spam, there are some advanced features that it currently offers on its Pixel phones that could help even more. Specifically, the ability to have Google Assistant screen the call while letting you choose its responses would be a big boon — though it seems unlikely that the company would put a flagship feature like that on a service that many people use for free.

The spam warnings will be available to everyone with a Google Voice account, and could take up to 15 days to roll out starting from Thursday, according to the company. That means you should start seeing them by January 13th.

Surveillance balloons spotted over the US and Canada