Google to fire 12,000 workers in latest round of tech layoffs 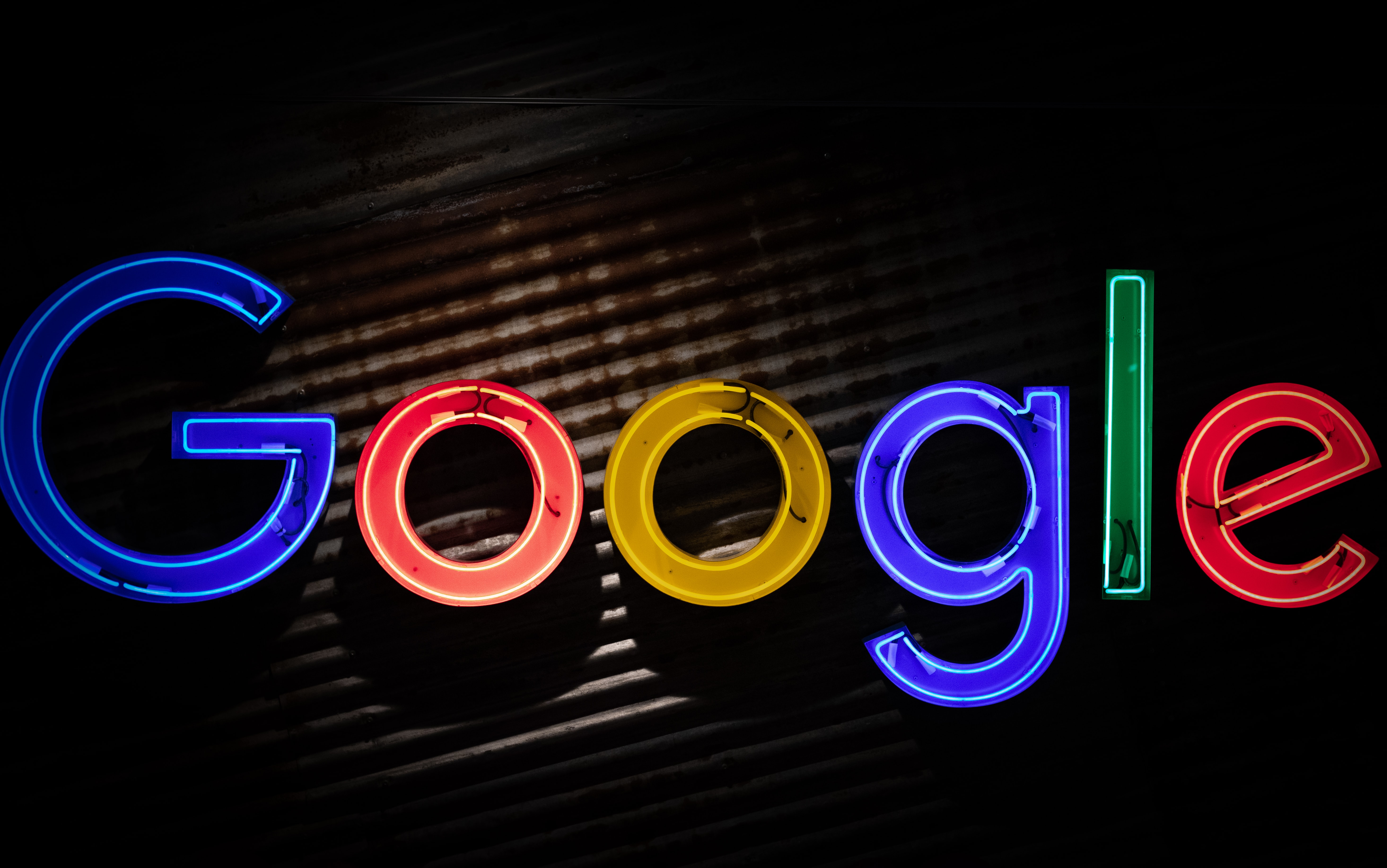 Google’s parent company, Alphabet has announced that it is slashing about 12,000 jobs or 6% of its workforce.

On Friday, Alphabet announced that it was making the cuts just as the US company confronts a threat to its long-held perch atop the technology sector.

The cuts at Alphabet come days after Microsoft said it would lay off 10,000 workers.

Alphabet CEO Sundar Pichai told staff in a memo that the firm had rapidly expanded for better times but now faced ‘a different economic reality’.

Having reviewed its products, people and priorities, the tech giant has decided on job cuts across geographies and tech.

‘The fact that these changes will impact the lives of Googlers weighs heavily on me, and I take full responsibility for the decisions that led us here,’ said Pichai.

‘I am confident about the huge opportunity in front of us thanks to the strength of our mission, the value of our products and services, and our early investments in AI,’

Alphabet’s job losses affect teams across the company including recruiting and some corporate functions, as well as some engineering and products teams.

Affected employees have already received an email about it, according to the memo.

While layoffs are global, it will impact US staff immediately as the process will take longer in other countries due to local employment laws and practices.

Last month, Google had issued a ‘code red’ after being spooked by what AI chatbot ChatGPT could do and directed its research, trust and safety teams to focus on the development and launch of new AI prototypes and products.

This will put it in competition with Microsoft which is reportedly looking to add a $1 billion stake in OpenAI, the company behind ChatGPT.


MORE : Google issues ‘code red’ after being spooked by what ChatGPT can do