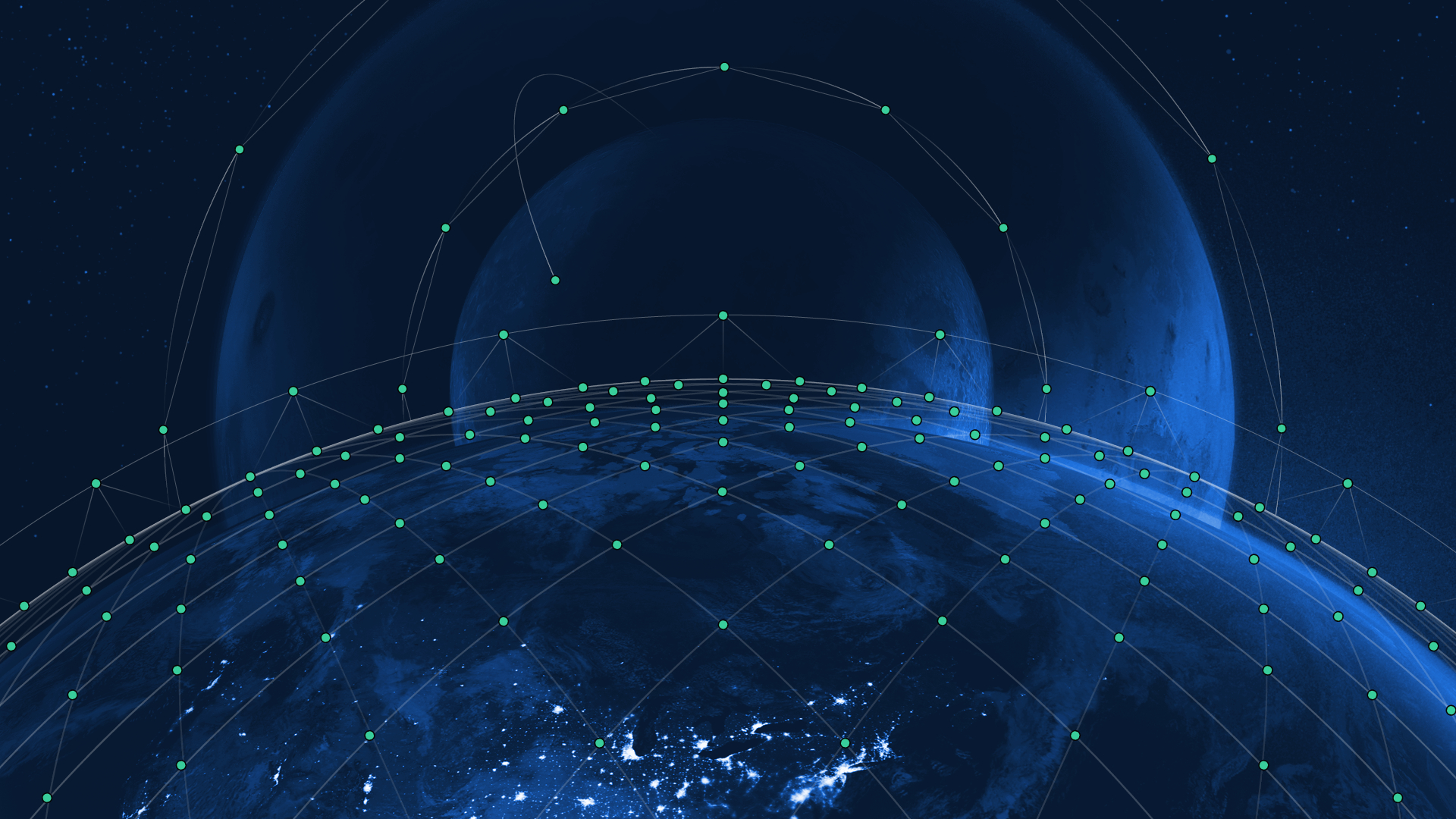 Whether it’s Twitter jumping from podcasts to microblogs or Amazon flipping from books to well, everything, the tech world is certainly no stranger to pivots.

Now, a Silicon Valley giant has made one of the industry’s more unusual-seeming strategic swerves. A company spun off from Google parent Alphabet is jumping from stratospheric balloons… to lasers.

In the works for around a decade, Google’s Loon project aimed to bring high speed internet to hard-to-reach areas via a network of high altitude balloons.

And last year, Alphabet announced it was closing the ‘moonshot’ project. But according to The Verge, some of its tech might find a new lease of life in a futuristic laser-based communications system.

On Monday, Alphabet spin-off Aalryia announced it was going to use Google’s tech, patents and even office space to develop the new system.

In a press release, it called itself ‘an independent company with a mission to orchestrate and manage hyper-fast, ultra-secure, and highly complex communications networks that span land, sea, air, and space.’

The firm currently has two main areas of focus: the ‘Tightbeam’ laser communications system and a cloud-based software called ‘Spacetime.’

Spacetime software would then help ‘orchestrate’ this network of moving parts, keeping connections strong. Originally developed for Loon, it could also be used to help manage other, non-laser networks.

Aaryia, of which Alphabet maintains a slice, has high hopes for its technology, which it says will extend ‘to places where there is no connectivity infrastructure — at an exponentially greater scale and speed than anything that exists today.’

The firm, which faces stiff competition from companys like Elon Musk’s Starlink, announced it has already won an $8m contract with US Department of Defense body the Defense Innovation Unit.


MORE : Google Maps has a new ‘eco-friendly’ driving mode to save you money on petrol

iPhone 14 charging slowly? How to fast charge your iPhone

Is your iPhone 14 or iPhone 14 Pro charging slower than your old phone did? The best way to fast charge is with a...
Read more

The Canadian Parks and Wilderness Society (CPAWS) Manitoba has launched a campaign urging mayoral candidates to pledge protection of the Assiniboine Forest as a...
Read more