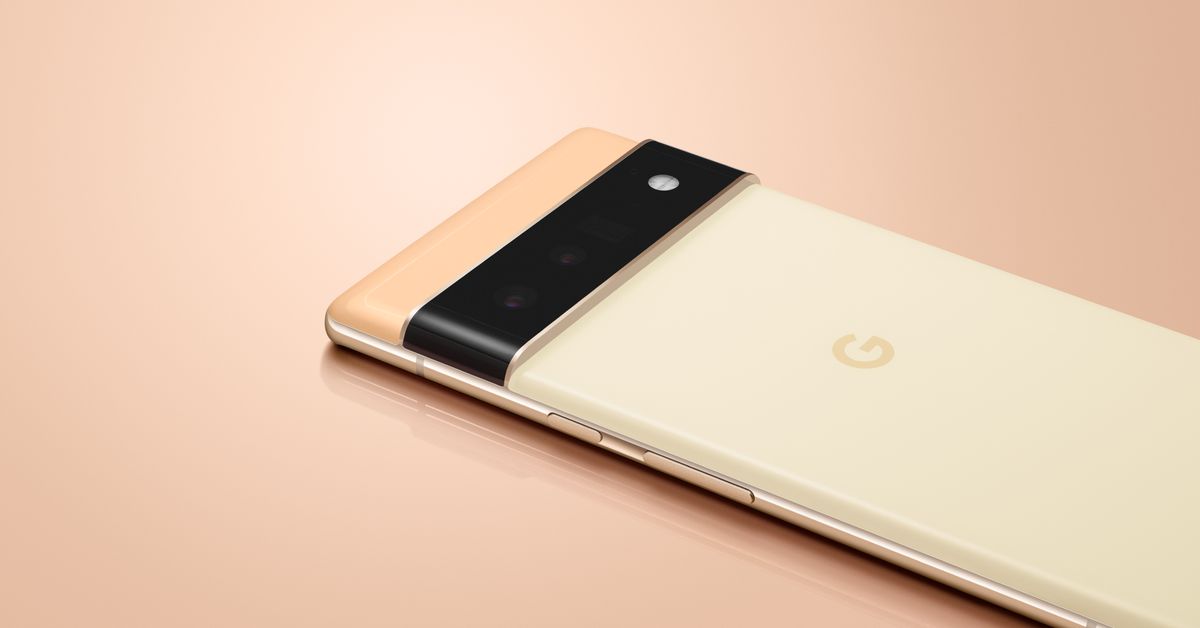 When Google released the Pixel 6 and Pixel 6 Pro, it boasted about the devices’ fast-charging capabilities. Plugging a Pixel 6 series device into its $25 30W Fast Charger — which isn’t even included in the box — is supposed to take full advantage of the phone’s fast charging speed, juicing it up to 50 percent in just 30 minutes. We all can agree that this is an impressive spec, but unfortunately, it may not be totally realistic.

Android Authority notes that the charger took about 111 minutes to fully charge the Pixel 6 Pro’s 5,000mAh battery with its Adaptive Charging and Adaptive Battery settings switched off. Google is right; the device takes about 31 minutes for a 50 percent charge, however, filling up that final 50 percent takes much longer.

The phone’s charging speed appears to dip all the way to 12W at 75 percent, and then 2.5W when the battery gets close to full, taking a whole hour to fill up the final 15 percent. While it’s normal for charging speeds to taper off over time to prevent damage to the battery and stave off high temperatures, dropping down to a mere 2.5W is still unusual.

Android Authority even compared the charging speeds of the 30W Fast Charger with the 18W Power Delivery unit that Google included with older Pixels. It found that the 30W charger barely offers any improvement in terms of speed, as it takes 121 minutes to charge the Pixel 6 Pro with the 18W charger — only 10 minutes slower than the 30W Fast Charger.

This corroborates what we noticed during our hands-on Pixel 6 and Pixel 6 Pro review. We pointed out that while both support fast charging, neither seemed to fuel up that fast. Also in line with Android Authority’s findings, we noted that Google throttles the charging speed after reaching 80 percent.

Google doesn’t explicitly say that the Pixel 6 has a charging rate of 30W; it just says that both phones support “up to 50 percent charge in 30 minutes with Google 30W USB-C Charger with USB-PD 3.0 (PPS)” on its spec sheets.

But it still doesn’t make sense that Google would promote the Fast Charger if the Pixel 6 can’t take full advantage of it. Not to mention that Google is encouraging users to buy the charger under the guise that it really does provide lightning-fast charging rates — is 10 minutes really worth an extra $25?

Google is also set to release a second-gen $79 Google Pixel Stand fast wireless charger sometime in the near future. The “superfast wireless charger” is listed as providing charging speeds of up to 23W “for compatible Pixel phones,” which is closer to the 22W charging rate that the Pixel 6 and 6 Pro tops out at. It remains unclear why Google would give more realistic expectations for the upcoming wireless charger, and not for the 30W Fast Charger. We reached out to Google with a request for comment on the situation and didn’t immediately hear back.