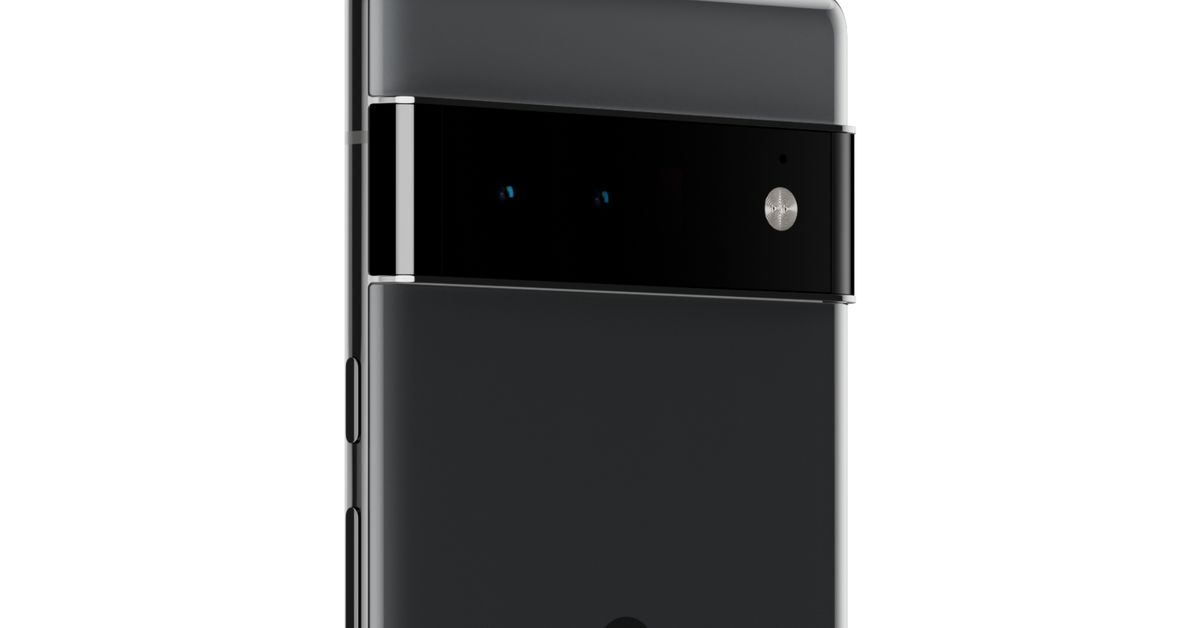 There’s a lot to rave about with the Google Pixel 6 and 6 Pro, but their fingerprint scanners are not among those things. Since the Pixel 6 release in October, users have been complaining about its sluggish, unreliable fingerprint scanner that makes the phone a hassle to unlock. Google has finally responded to those complaints, and while it provided an explanation, it didn’t really offer any solid solution (via Engadget).

We’re sorry for the hassle. The Pixel 6 fingerprint sensor utilizes enhanced security algorithms. In some instances, these added protections can take longer to verify or require more direct contact with the sensor. Try troubleshooting steps: https://t.co/uTbifE5Uyo. Thanks. ^Levi

In a reply on Twitter, Google attributes the issue to the “enhanced security algorithms” that the Pixel 6’s fingerprint scanner uses. Google says that these security measures can make your fingerprint “take longer to verify or require more direct contact with the sensor.” It then provides a link to a Google support page that really doesn’t offer much help, besides suggesting to ensure your fingers are clean and that you’re using a finger that you’ve registered with the phone.

Replies from other Twitter users suggest that it may be a hardware issue. The Pixel 6 uses an under-the-screen optical fingerprint scanner instead of a fast ultrasonic one like the Samsung Galaxy S21, which some users say could be the reason behind the sensor’s poor performance. But as noted by Engadget, other users on Reddit say that the optical fingerprint scanner works fine on their OnePlus phones, possibly indicating a software issue specific to the Pixel 6.

For now, it looks like there’s no clear solution to the Pixel 6’s finicky fingerprint scanner, and Google’s answer is vague at best. There’s no telling whether Google can patch the issue in a software update, or if the scanner’s so-called “enhanced” security system really is picky when it comes to prints. The Verge reached out to Google with a request for comment but didn’t immediately hear back.

Until Google decides to resurrect face unlock, which had its own security flaws, you’ll just have to resort to typing in your PIN. Otherwise, the Pixel 6 will test your patience as you try to scan your fingerprint over and over again.