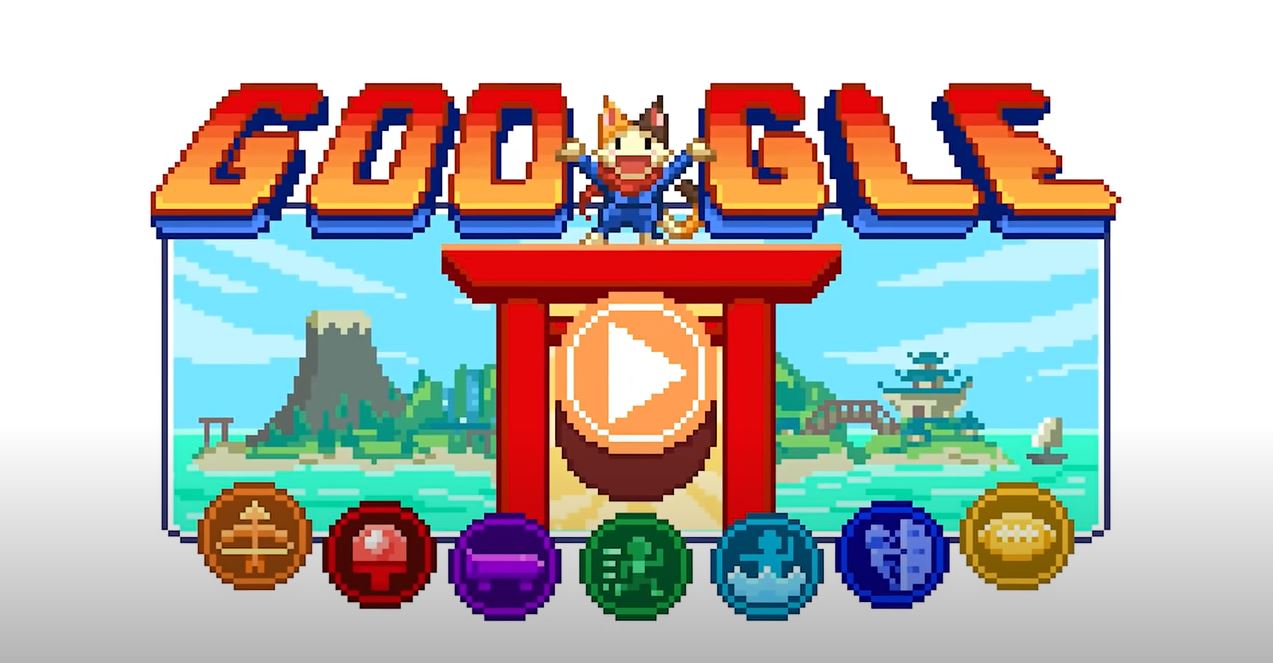 Google’s latest doodle is easily its most ambitious to date, celebrating the start of the Olympic Games with a vast free-to-play game.

Called Champion Island Games, the doodle is a fully-formed 16-bit game played through your browser.

It was developed by Japanese animation company Studio 4°C and features seven different mini games to take part in.

Players choose one of four teams and contribute their scores to one of the teams.

All in glorious pixilated fashion like the retro games of old.

How to play the Google Doodle Champion Island Games

The Google doodle is free-to-play and runs through a standard web browser like Chrome, Safari or Microsoft Edge.

It doesn’t matter if you’re using a phone or a desktop computer, you can still play through the browser and the input will change depending on whether you’re using a touchscreen or a keyboard.

To play the game, all you need to do is go to the Google homepage and click on the Google doodle.

Each mini game will explain the relevant controls before you take part and for every one there’s a ‘Legendary Champion’ to challenge from Japanese history.

Aside from the sports themselves, there are also side quests that Lucky can undertake in and around the Champion Island game world.

Where did Google doodles come from?

It all started one day back in 1998 when Google gurus Larry Page and Sergey Brin left the office unattended and replaced the letter ‘l’ of their logo with a picture of the Burning Man.

Then in 2000, an intern called Dennis Hwang was tasked with the job of creating a logo to represent Bastille Day and the practice has spiralled from there as he describes on this Official Google Blog entry.

Since then there have been hundreds of new Google logos appearing on the search engine homepage – some going almost unnoticed, some heralding the start of a holiday and some to mark special dates and anniversaries.

The doodles can be a mix of static drawings, animations and – like the 2020 Olympics – an interactive game with high scores to be had.

How did Google make the Champion Island Games doodle?

Google didn’t create this doodle itself. Instead, it turned to Japanese animation company Studio 4°C.

The tech giant posted a behind-the-scenes look at the making of the doodle on YouTube.

‘First, we identified stories and folktales from all over the country with characters that are highly recognized,’ said the studio.

‘Next, we connected those folktales and characters with each of the sport events included in the game. In the design process, each event champion was selected from those unique stories.

‘The team mascots and the characters in the city such as Kappa, Yatagarasu, lion dance, were also chosen as they are very well known across Japan.

‘Each character’s design was based on their original story image, but then adapted for the game.’