Google changes its rules for the Android platform in India 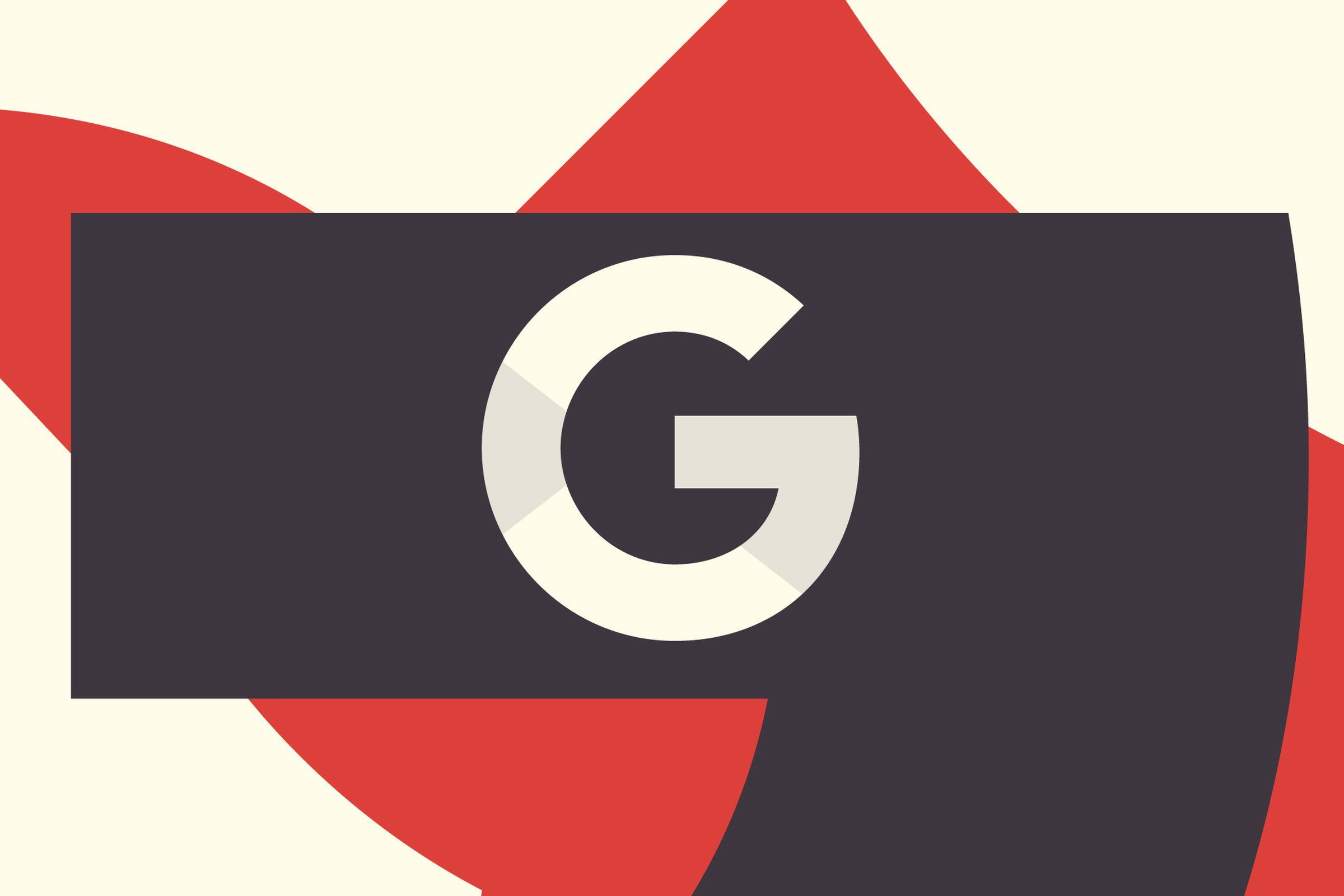