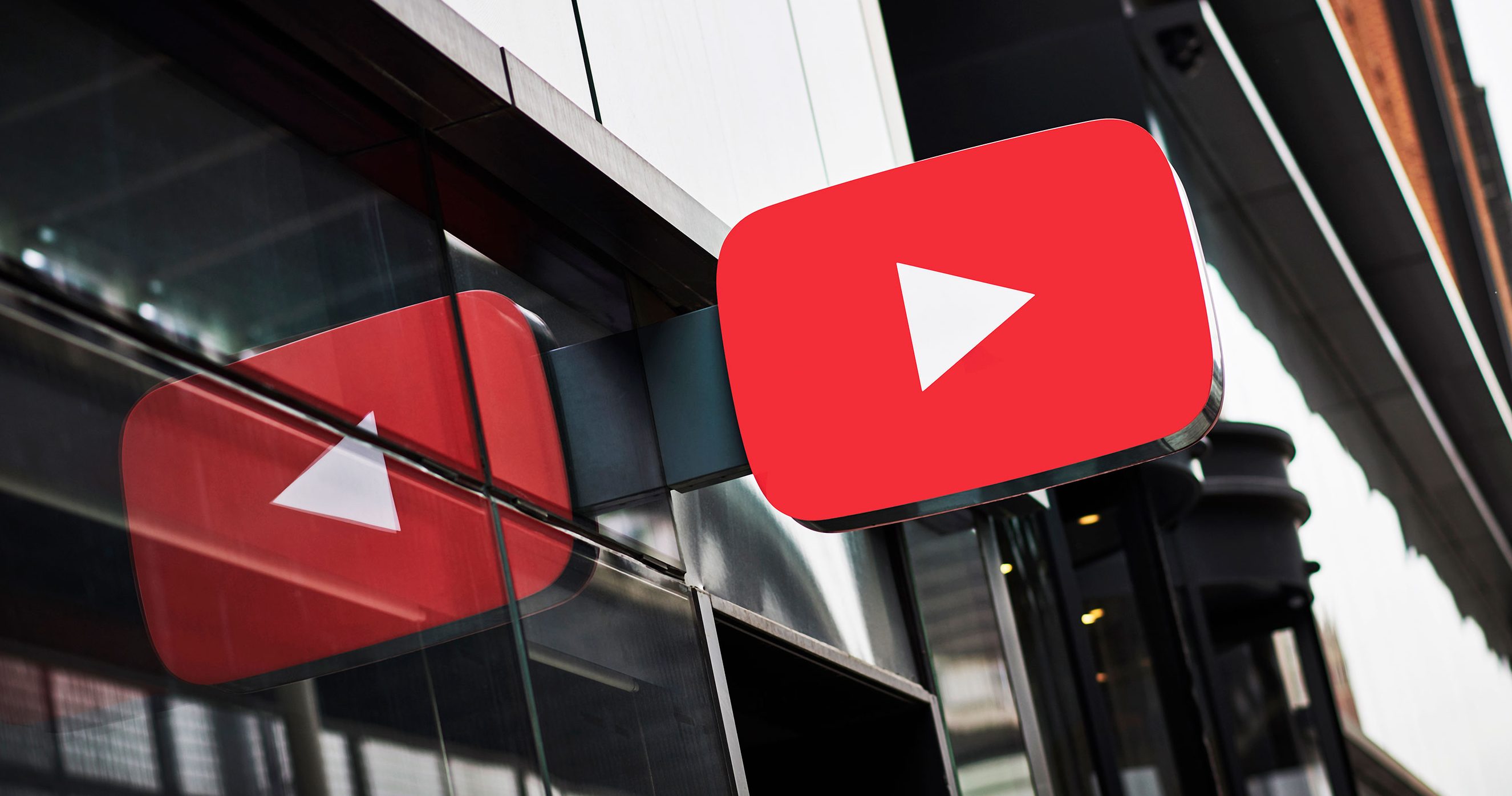 Google announced Thursday that it would no longer allow ads or monetization for content that promotes climate change denialism. The policy change will apply to publishers, advertisers and YouTube creators, who will no longer be able to make money from content that “contradicts well-established scientific consensus around the existence and causes of climate change.”

Google plans to enforce the new policy with a blend of algorithmic detection and human moderation and the change will go into effect next month. While there’s some room for interpretation in the new rules, according to Google they “[include] content referring to climate change as a hoax or a scam, claims denying that long-term trends show the global climate is warming, and claims denying that greenhouse gas emissions or human activity contribute to climate change.”

In a blog post, the Google Ads team said that the policy change reflects the desires of advertisers, who “simply don’t want their ads to appear next to this content.” The blog post also noted that creators and publishers don’t want ads pushing climate denialism on their videos either, though that fact seems a bit dubious considering how rife Google’s video platform is with misinformation.

Google’s new policy takes a strong stance on false claims about the climate crisis, but social networks have only just begun to reckon with their role in disseminating climate-related misinformation. YouTube has also proven notoriously slow to introduce new rules designed to stop the flow of misinformation in the past on other issues, including false claims about the U.S. election.

Ultimately, the policy is an improvement — all platforms should build out robust rulesets around the accelerating existential threat to humanity — but new rules will only make a dent in the misinformation ecosystem if they’re aggressively and consistently enforced.