Getting plants ‘drunk’ will help protect them from drought, study says 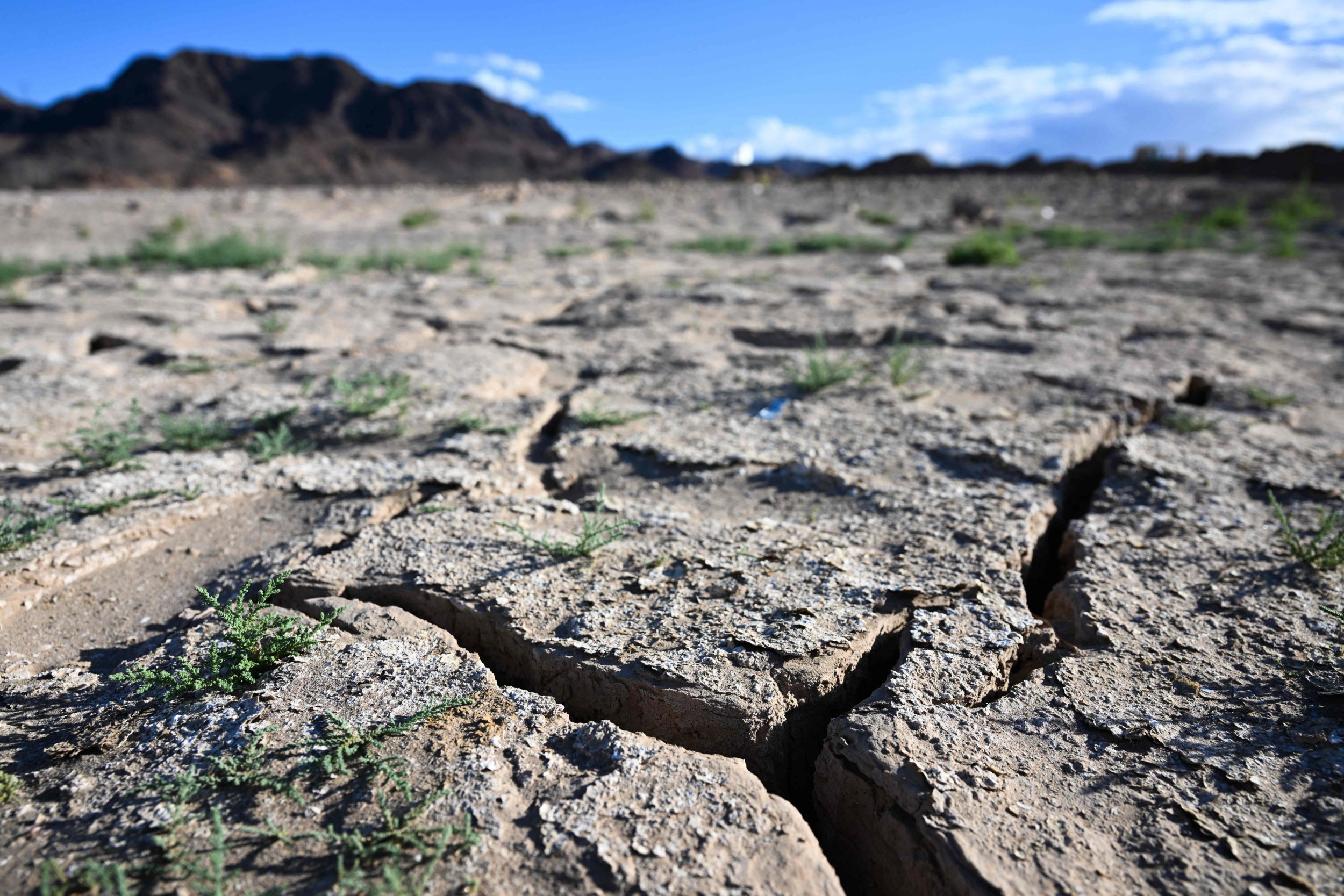 Getting plants ‘drunk’ insulates them against drought, according to new research.

They thrived when soil was soaked in alcohol – even after two weeks without water, say scientists.

The colourless liquid has the opposite affect on humans – making us woozy after a few beers, wines or whiskies.

But it could be the answer to crops withstanding global warming.

Lead author Dr Motoaki Seki, of the RIKEN Centre for Sustainable Resource Science in Japan, said: ‘We find treating common crops such as wheat and rice with exogenous ethanol can increase production during drought.

‘As in Arabidopsis, this is likely via changes in the metabolomic and transcriptomic profiles that regulate the drought-stress response.

‘This offers us a cheap and easy way to increase crop yield even when water is limited, without the need for genetic modification.’

Ethanol is neat alcohol. A small amount of the chemical is the same as a large number of normal alcoholic beverages. In people, immediate effects include nausea, vomiting and intoxication. In large quantities, it can cause almost immediate loss of consciousness – and even death.

But Dr Seki and colleagues showed it has a remarkable capacity to revive stressed out plants.

Wheat, rice and Arabidopsis, a model plant for experiments, all flourished in soil with 3% ethanol. But they didn’t survive the fortnight of arid conditions when they were pre-treated with water.

Dr Seki said: ‘Ethanol can help plants survive in times of drought. Adding ethanol to soil allows plants, including rice and wheat, to thrive after two weeks without any water.

‘As ethanol is safe, cheap, and widely available, this finding offers a practical way to increase food production all over the world when water is scarce, without the need for costly, time-consuming, and sometimes controversial production of genetically modified plants.’

Plants produce ethanol when deprived of water, so the team reasoned it would protect them from future drought.

They grew plants for about two weeks with ample water. Then, they pretreated soil with ethanol for three days, followed by water deprivation for two weeks. About 75 per cent of ethanol-treated wheat and rice plants survived after rewatering, while less than five per cent of the untreated plants survived.

He said: ‘First, drought-related genes are expressed even before water is missing, giving the plants a head start in preparation.

‘Then, the stomata close, allowing leaves to retain more water. At the same time, some of the ethanol is used to make a variety of sugars, which provide much needed energy that is normally difficult to get with closed stomata.’

The findings were published in Plant and Cell Physiology.